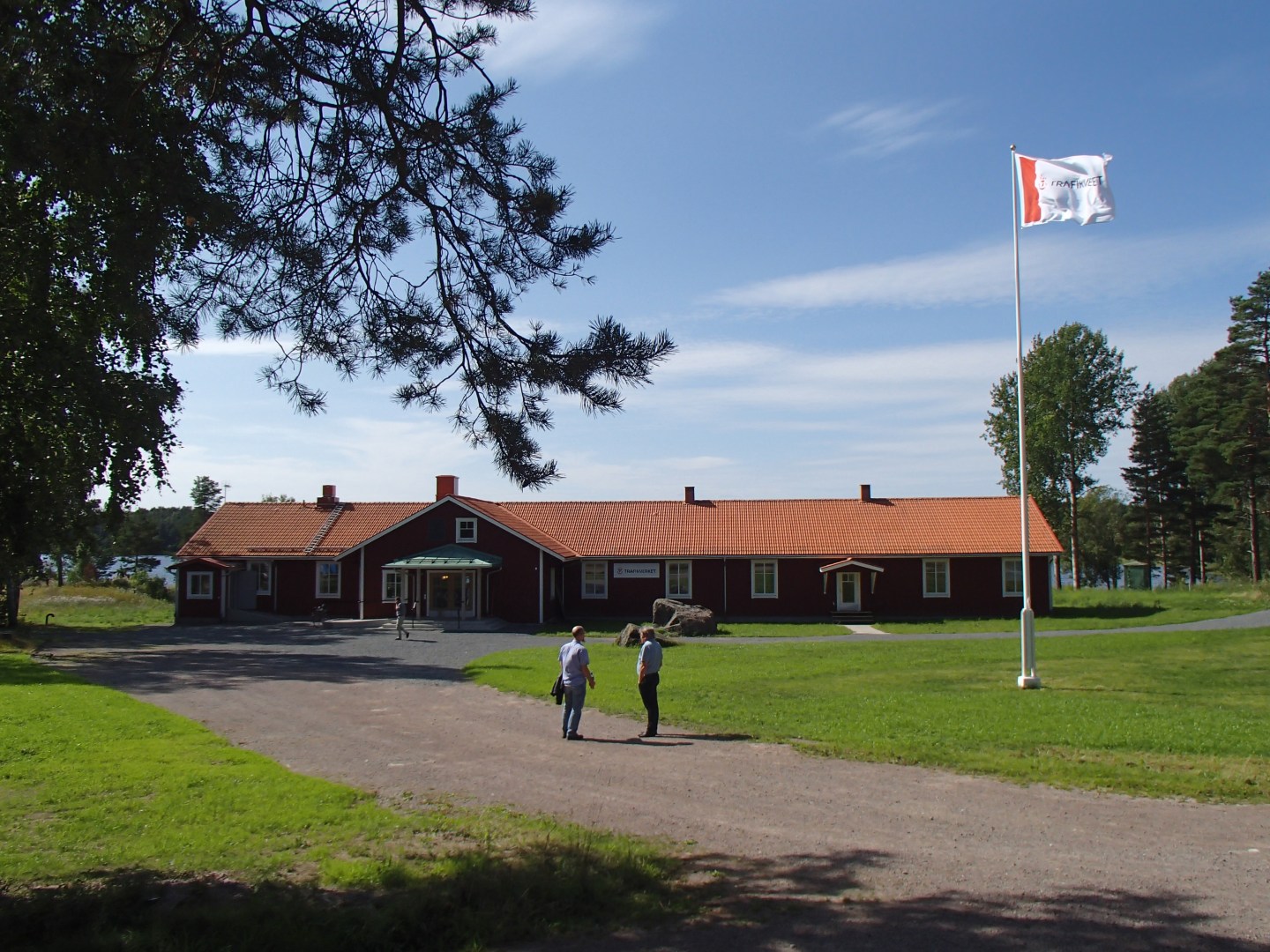 Over the past few years, Sweden has enjoyed a huge boom in video game development, with local companies producing global hit franchises such as Candy Crush Saga and Minecraft. Over 700 million people play Swedish video games, or one out of every 10 people on the planet.

Now some of the leading game developers in the country have joined together in an effort to attract aspiring game makers from around the world to Sweden. Their new game development accelerator program, Stugan, will kick off this June with an eight-week program bringing 23 developers from 10 countries to work on games in a cabin in the Swedish countryside.

The gaming boom has majorly benefited the Swedish economy. There are over 170 game studios in the country, which marks a 70 percent increase since 2010. According to Per Stromback, head of the Swedish Games Association, the majority of these game companies are in the black. Swedish game developers generated over $1 billion in 2013.

That same year saw game studio employment in the country grow by 29 percent to 2,534 employees. And that was before Microsoft spent $2.5 billion to acquire Minecraft developer Mojang last year. Stromback projects a 25-35% increase on employment and revenues in 2014 over 2013, although those tax numbers are still being calculated.

Like other global startup accelerators such as Start-Up Chile, Stugan gathers talent from all around the world and provides equity-free investment in the form of working space, lodging, food, as well as providing mentors to coach the teams. But rather than being funded by the government, it’s individual developers—many of whom have already succeeded in the games market—that are funding this initiative and donating their time and knowledge.

Oskar Burman, Stugan founder and general manager at Rovio Stockholm, says the idea for Stugan came from his own youth. When he was in his late teens, he and his friends would spend time in countryside cabins (called “Stuga” in Swedish) building games with desktop PCs. The idea-generation and programming worked so well that Burman was able to create and release his first commercial game. Now he’s giving other developers the same opportunity.

“It’s a way for successful game industry individuals to give back to the grass roots, even though we also got some government funding,” Burman says. “We’re also only focusing on games, and the location with a cabin deep in the forest makes it a very different experience. You could view it more as a retreat for aspiring game developers, where they get the peace to focus on their new idea, trying out something pretty innovative or experimental. Start the day with a swim in the lake, and then you’re ready for games creation.”

Tommy Palm, an ex-King Digital Entertainment developer who worked on Candy Crush, says one of the things that got him interested in this project was his own experience at workshops in other countries. When he’s been able to work with other great minds and game designers, it helped inspire him with new ideas and perspective. Palm is currently developing virtual reality games through his startup Resolution Games, and he’ll be mentoring Stugan participants.

Out of hundreds of applicants, fifteen teams comprised of 23 people from 10 countries were chosen to spend eight weeks working on their games at the cabin, located in the Swedish municipality of Dalarna. At the end of the program, a winning team will be selected and they’ll meet with Swedish game publishers and government officials for the chance to further develop their game as a business enterprise. Unlike other global accelerators, all participants will retain full ownership of their intellectual property.
[fortune-brightcove videoid=4093453805001]

Some of the funding for this program, which will become an annual occurrence, comes from Vinnova, which is the Swedish government’s innovation agency. Burman says Vinnova felt this was a great way of supporting new game development talent, and inspiring more people to come to Sweden to work on games.

“Sweden is already seen as the premier development hub in Europe for games development according to a recent GDC study, and this will further strengthen us as a region,” Burman says.