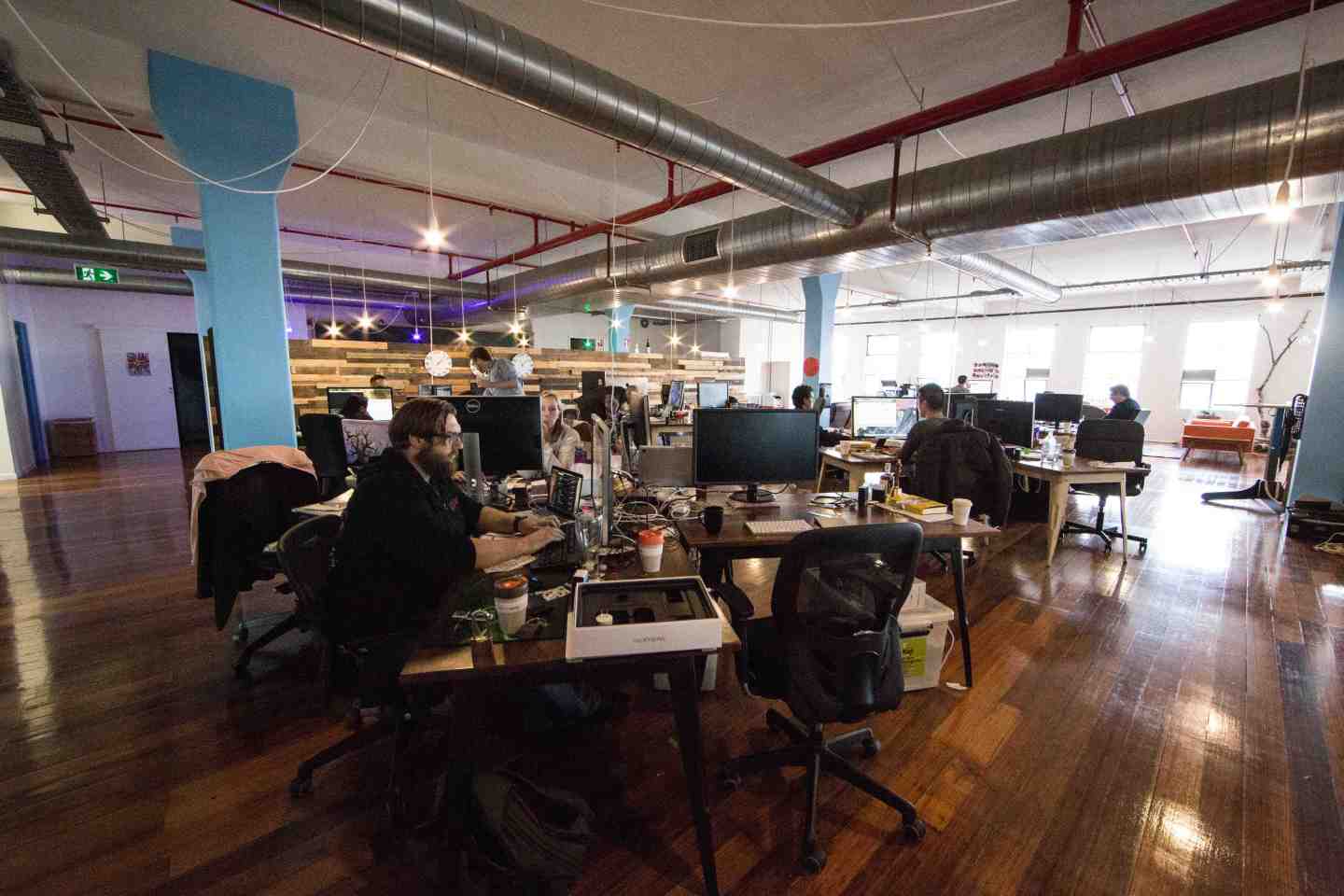 Corporate culture is often held up as a key differentiator of fast-growing, disruptive companies. Hence the rising interest in so-called “people analytics” software, which helps managers better gauge everything from employee sentiment to productivity.

Well-intentioned efforts to measure workforce engagement, however, can backfire if the feedback falls on deaf ears or managers are slow to address feedback.

“You shouldn’t measure faster than you can act,” said Didier Elzinga, co-founder and CEO of Australian software startup Culture Amp. “If you aren’t making changes every week based on feedback, people will give up. So, frequency is a big deal. You need to capture the data and turn the understanding into action.”

Four-year-old Culture Amp, which closed $6.3 million in Series A financing in late March, is aligned with a veritable who’s-how of innovative technology companies. Its customers range from Adobe and Airbnb to Etsy and GoPro.

“We are excited to back them because there is nothing more important than retaining and motivating key talent at every successful company now,” said Felicis Ventures managing director Aydin Senkut, commenting on his firm’s investment.

Elzinga, who used to run a Hollywood visual effects company, started Culture Amp as a way to improve the employee performance review process. By measuring sentiment more frequently with short surveys, he believes managers can avoid being blindsided by issues that could affect productivity or retention. “Your culture is how you deliver the promise of a brand to the customer,” he said.

How often should the human resources team run surveys? Elzinga dodges a specific answer, saying it depends on the company’s “economy of attention.” In other words, how quickly someone in a position of authority explicitly acknowledges the feedback.

E-commerce upstart Birchbox, which specializes in beauty products, sends out team-level “pulse” surveys quarterly along with longer questionnaires on a semi-annual basis. It has tracked internal engagement since its inception but the data became more critical as the company scaled beyond 100 employees.

“A good example is that we just did a deep dive on resources and drilled down on what tools our team needs to be successful,” said Nicole Fealey, Birchbox’s director of people operations and performance. “We thought they might respond with specific software tools or more human capital, and some responses did point to those, but a high percentage pointed to timely communication on projects that affect them. We are a highly communicative culture, but now we are learning to finetune how and when that happens.”

By the way, Culture Amp has created a series of benchmarks using customer data that measure characteristics that highly engaged organizations share. Prominent in its 2015 report are the following: