Here’s what the worst avian flu outbreak in U.S. history is costing you 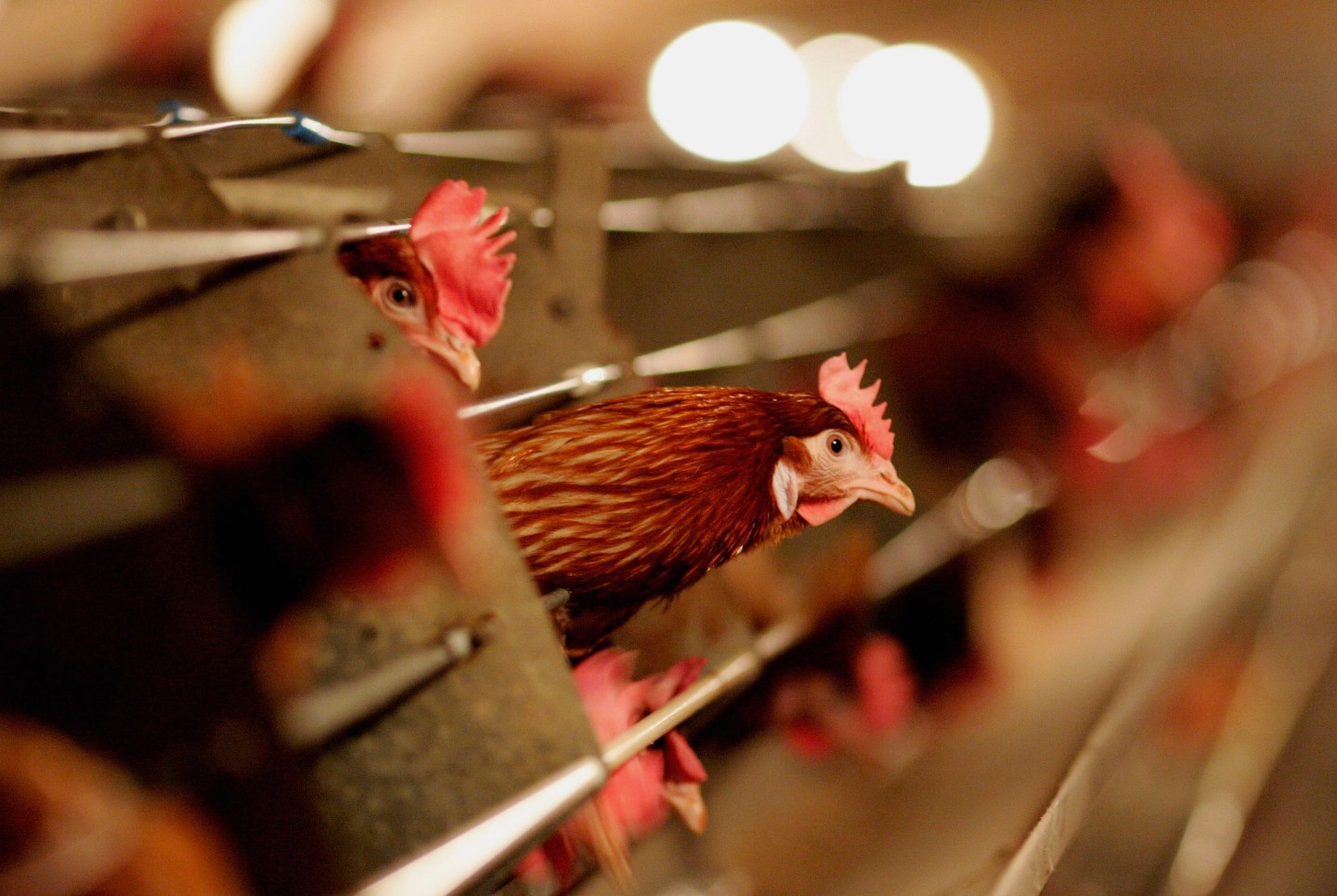 The avian flu, which has struck over 32 million birds in 16 states nationwide, is pushing up the price of poultry products, according to the Washington Post.

Among the items increasing in price are eggs, turkeys, and items that contain eggs. According to the article:

Shoppers are most likely to feel the flu’s effects when buying processed products that include eggs as ingredients, like cake mix and mayonnaise. In Iowa, where most eggs go to these types of products, more than 40 percent of the state’s roughly 60 million egg-laying chickens have been killed by the disease or authorities working to prevent it from spreading.

The outbreak has been called the worst in U.S. history, and the virus is “spread by wild ducks and geese,” according to the USDA and the Post. The flu has infected about one in 20 hens, the reports say.

The stress level is very high among all my farmers at this point,” said Gretta Irwin, the executive director of the Iowa Turkey Federation, in an interview with the Sioux City Journal. “Whether you have the virus and have to deal with the emotional grief of losing your flock of turkeys, or if you don’t have the virus and you’re worrying about those who do and what happens next.”