Patrón is using virtual reality to market tequila. Here’s how 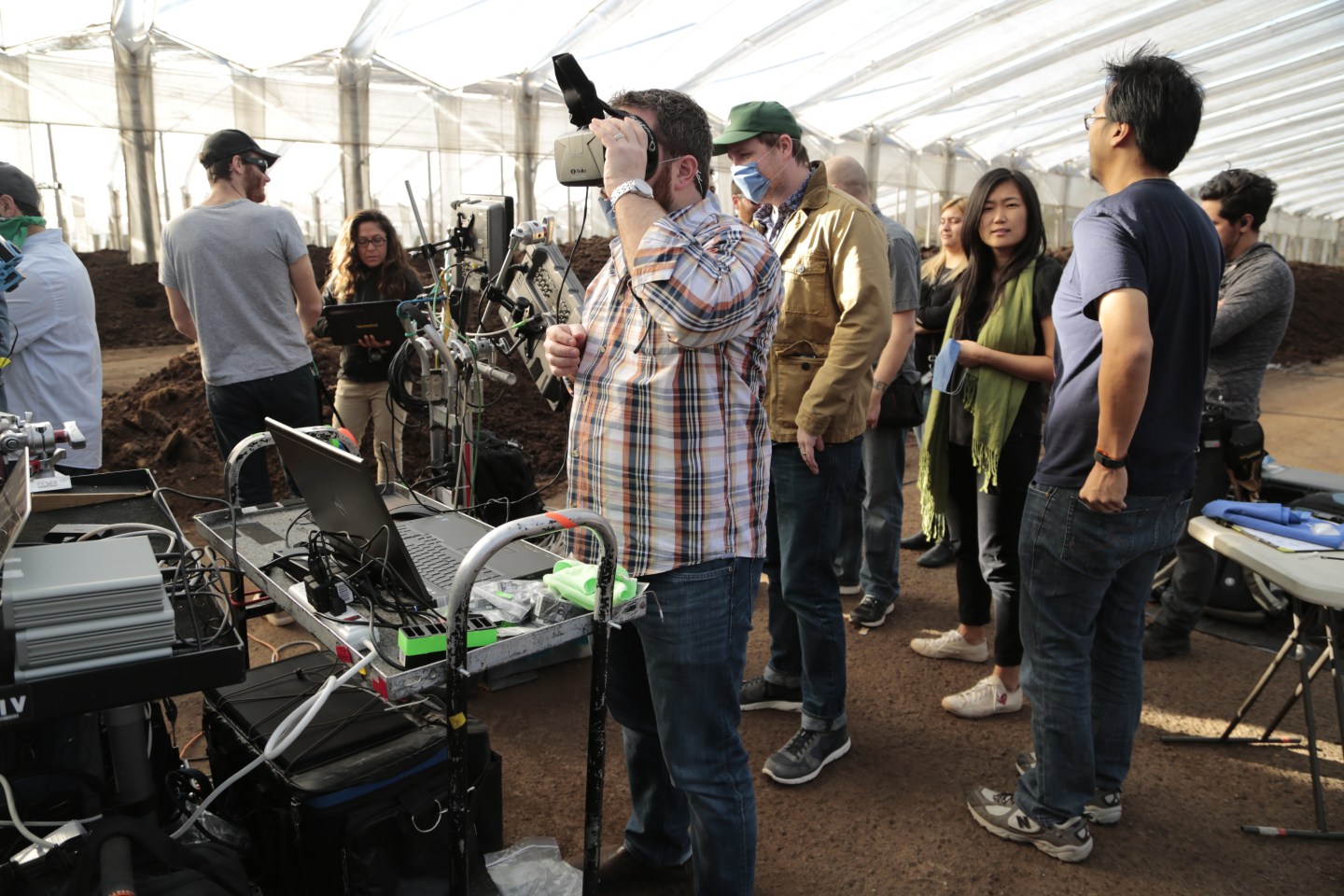 The Patrón Spirits Company is taking advantage of virtual reality early as a new way to market its tequila.

Consumers can experience the 360-degree “The Art of Patrón Virtual Reality Experience” at Patrón events across the globe, educational seminars, at some retailers, and on the Art of Patrón website. It’s an immersive look inside the Hacienda Patrón distillery in the Highlands of Jalisco, Mexico.

Lee Applbaum, global chief marketing officer at Patrón Spirits, believes virtual reality paves the way to opening up a dialogue about how most anything is intricately produced, particularly for brands that are interested in a high level of transparency.

“Increasingly, consumers want to know the origin and backstories of the products they consume,” Applbaum says. “For us, VR was the ideal way to bring people inside our doors at scale.”

With the $130 MergeVR headset launching this fall alongside the high-end HTC Vive VR headset, and the Oculus Rift device set for a Q1 2016 release ahead of the Sony Morpheus VR headset launch, the groundwork is being laid for consumer VR to become a reality.

“I am excited about what new technology will bring, and I hope that other brands and companies will start to use this as a storytelling opportunity and educational tool for consumers,” Applbaum says. “For us, this was an opportunity to start a dialogue about how our artisanal tequila is made, and we hope other brands follow suit in the future.”

Since Patrón has a very broad consumer base, Applbaum says it’s difficult to generalize about their rate of adoption with innovative, early stage technology. However, he does know that Patrón’s customers are increasingly connected and heavily engaged in digital and social media with the brand.

“We expect that platforms like Oculus VR will immediately resonate, and will likely be their first exposure to the technology, in-person, after so much press coverage,” Applbaum says. “That’s pretty exciting for us to be able to share the experience with our consumers.”

The Patrón VR experience combines live-action footage with computer animation. It was filmed using a custom-built drone equipped with seven GoPro cameras and operated by a licensed drone pilot due to the complicated nature of the shoot, which included dropping 30 feet into a field of sharp agave; long, continuous shots; and stabilization against the wind. Binaural (3D) audio was also captured throughout the shoot to bring 360 degree sound to the experience. The entire production took six months, and was developed by creative agency Firstborn, post-production agency Legend and sound design agency Antfood.

With Digi-Capital forecasting that virtual reality will become a $30 billion industry by 2020, more companies are likely to follow Patrón’s example and create VR marketing experiences to appeal to customers.