How Lifetime plans to tackle sexism in Hollywood 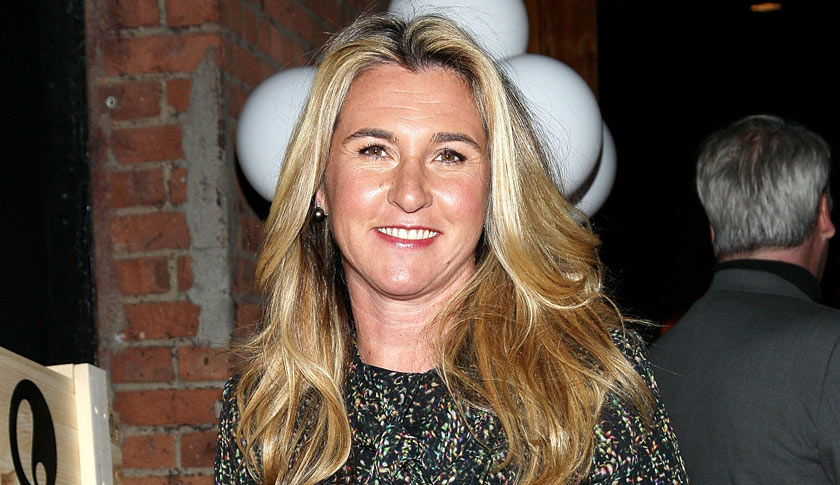 Sexism in Hollywood, a topic that’s been bubbling in the news for months, finally made the front page Tuesday, when the American Civil Liberties Union asked state and federal agencies to investigate hiring practices in Tinseltown. The A.C.L.U. says that major studios, networks and talent agencies are systematically discriminating against female directors.

In that context, Broad Focus, a new Lifetime initiative designed to provide women with more opportunities to direct, write, develop, and produce content, could not seem more timely–or important.

Nancy Dubuc, CEO of Lifetime parent company A+E Networks, has seen first hand just how few women have managed to climb to the top ranks of the entertainment industry. “I can’t count the number of times I’ve sat in a meeting where it’s been 20 men and me,” she says. Then there are the little things, she says, like the recent meeting where a male attendee stopped to comment on how nice she looked before addressing a question she’d asked him.

Broad Focus, which was announced late last week, is intended to give concrete support to women creators–and put more pressure on other companies in the industry to do the same. “Of late, there have been some meaningful steps backwards,” says Dubuc. “We’re not seeing enough women rising to the top.”

“We’ve been talking about this issue for a long time, but nothing is changing,” says Danielle Carrig, senior VP of publicity and public affairs for Lifetime, who originally created the idea and brought it Dubuc. Carrig says the CEO was immediately on board.

Lifetime is kicking off the initiative with a partnership with the inaugural Bentonville Film Festival, which took place last weekend in Bentonville, Arkansas. The festival was co-founded by actor Geena Davis, and is devoted to promoting women and diversity in film. Lifetime has committed to televising one of the winning films, as well as choosing a script from the festival’s upcoming script writing contest to put in its development pipeline. The company says it will also get female creators involved in the sales and marketing side of things, through sponsored content about women filmmakers and short films directed by women in partnership with marketers.

Even without Broad Focus, Lifetime is already lapping most of the industry when it comes to putting women into behind-the-camera roles. Women accounted for 7% of film directors and 11% of film writers in 2014, according to the Center for the Study of Women in Television & Film at San Diego State University. At Lifetime, those stats were 20% and 43%, respectively. The network also beats the industry average when it comes to female writers, directors and producers of television series.

The company also has a history of giving well-known actors their first shot at expanding their repertoire. Eva Longoria, for instance, is currently an executive producer and director of the Lifetime show Devious Maids, while Angela Bassett recently directed the Whitney Houston biopic Whitney.

But while they no plans to stop supporting established names, Carrig says Broad Focus is targeted at finding fresh faces, and filling up the company pipeline with fresh talent. One of the factors that perpetuates Hollywood’s Old Boy network is the industry’s aversion to risk, she says. People are often afraid to take a shot on someone they don’t know, says Carrig, so they call someone they’ve worked with before–who is almost always a man.

Dubuc says she has no specific numerical goal for how many new female creators she wants to add through the initiative. “I’m bottom line focused. There has to be commercial and creative excellence first,” she says. “It would be nice to see our numbers improve, but moving the industry-wide numbers would be a real victory. That’s the end goal.”