Citigroup in the clear on Libor 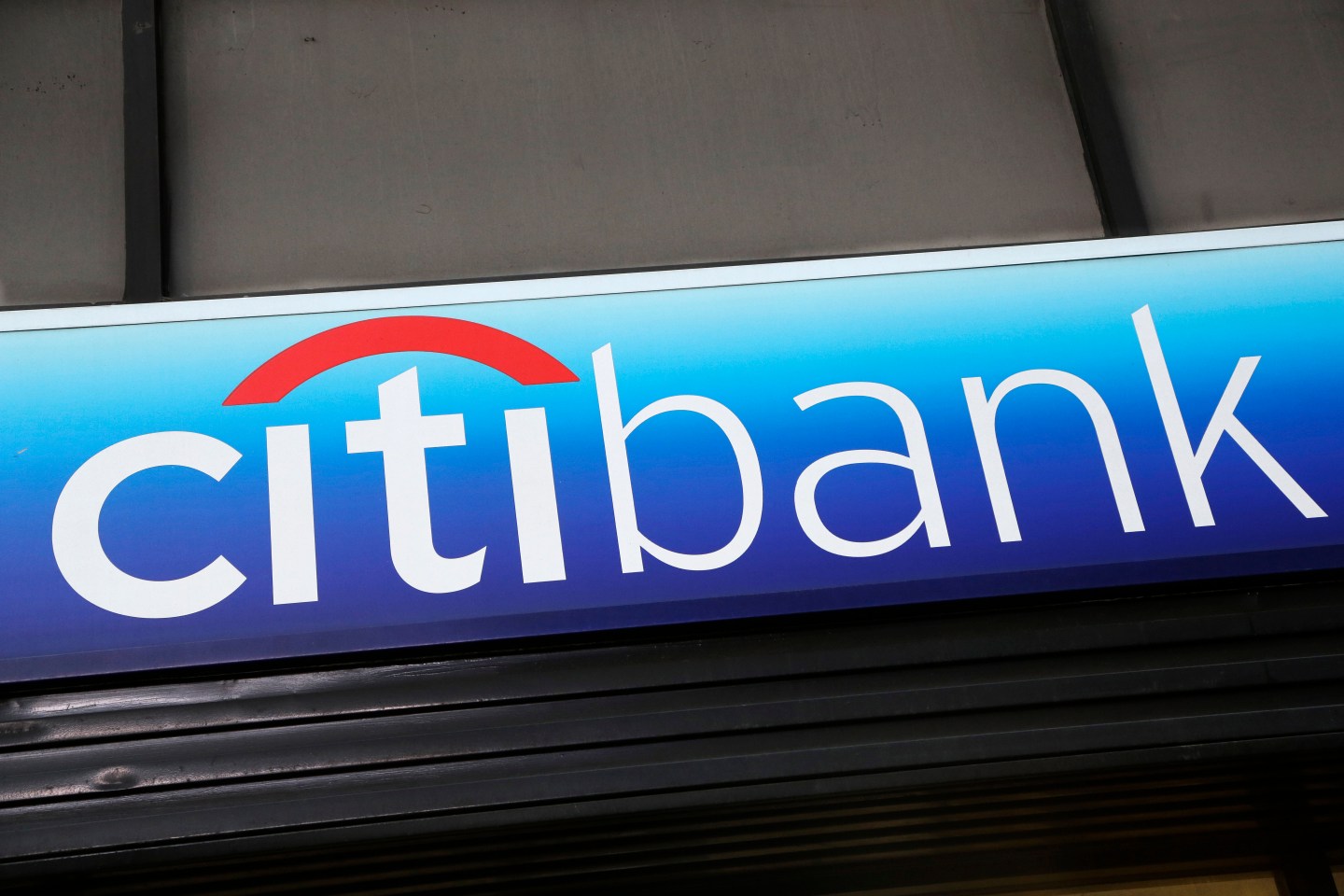 Apparently, Citigroup’s Libor manipulatin’ wasn’t all that bad after all.

Three years ago, when the Libor scandal broke, it seemed that Citigroup could be among the banks to pay some of the stiffest fines for seeking to manipulate the key banking rate. It won’t be.

On Monday, Citigroup reported in a quarterly financial filling that the Department of Justice had dropped its probe of the bank related to Libor rigging, and that the U.S. government has no plans to bring criminal charges against the bank in the matter. Citi had been one of six major banks investigated for manipulating the lending rate, which is tied to trillions of dollars of loans.

Citi hasn’t gotten away from its alleged Libor misdeeds totally free. It has already paid $80 million in fines to European authorities, and it could still pay civil penalties in the U.S. But whatever it pays, it will likely be a small fraction of what some thought it would have.

It’s not that Citi didn’t manipulate Libor. A trio of studies that came out either before or around the time that the scandal broke three years ago concluded that, among the Libor liars, Citi was one of the worst. According to one study, Citi underreported its lending rate by 42% from mid-2007 to mid-2010. In fact, the gap between Citi’s actual borrowing rate and what it reported appears to have been much greater than what Barclays and Deutsche Bank reported, and both of those banks paid large fines for Libor manipulation.

So, why was Citi let off the hook? Investigators have found that some of the Libor manipulation that was taking place on Wall Street was a coordinated effort by traders to rig the rates so they could make money on their derivatives trades. Other banks were just trying to make themselves look healthier than they actually were. At Citi, it appears to be more of the latter than the former. (Or at least there isn’t an e-mail or chat trail to prove the former.) The most notorious alleged Libor manipulator, Thomas Hayes, was fired a year after he joined Citi over concerns that he was trying to manipulate rates.

From the beginning, there was a question whether regulators would go after the Libor fibbers who were just trying to make themselves look better and not directly profit from derivatives trading. And the answer appears to be they won’t. But lying is lying. And even if investors in the derivatives market weren’t misled, shareholders were. Citi’s shares plunged during the financial crisis. And if Citi had been more upfront about its borrowing problems then, some investors might have sold sooner. This may not warrant the involvement of the Justice Department, but it is worth examination.