Do we care about violence in video games? According to sales figures, no 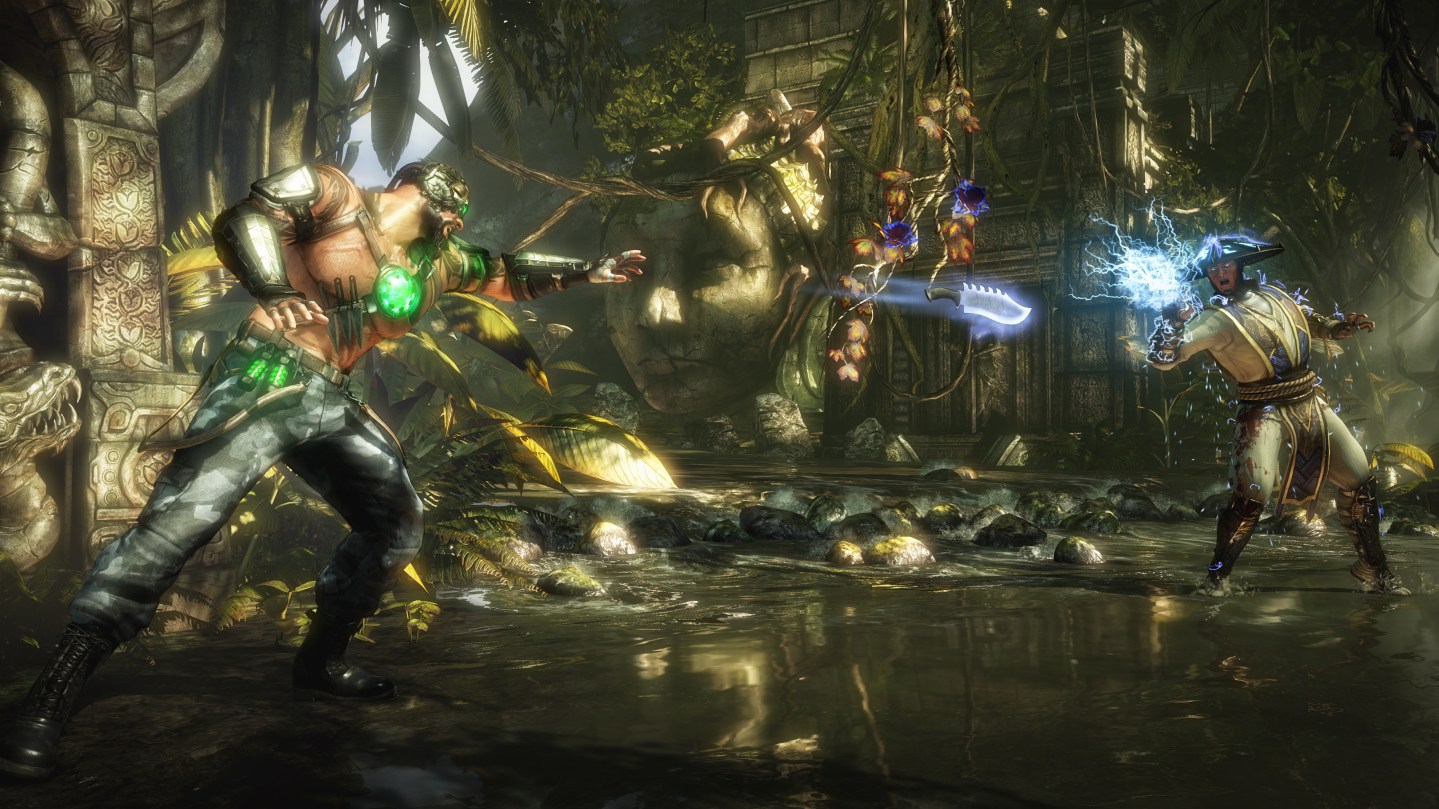 Back in 1992, Mortal Kombat was considered so violent it caught the attention of the U.S. government, and led to the 1993 Congressional Hearings on violence in video games, which ultimately resulted in the creation of the Entertainment Software Ratings Board (ESRB) in 1994.

The original Mortal Kombat captivated gamers with its gruesome fatalities, which included finishing moves like a character pulling a head—with bloody spine attached—off his opponent to end the match. But the games back then left much to the imagination, due to the limitations of the consoles themselves.

Now Warner Bros. Interactive Entertainment (TWX) and developer NetherRealm Studios have launched the tenth installment of the popular fighting game franchise, and according to game creator Ed Boon it’s the most successful launch in the history of the franchise. At the same time, as the game has become visually more realistic with graphic violence, there’s nary a peep from politicians or parental groups.

While the violence continues to captivate new and returning fans, it’s no longer a selling point, or a point of contention, from a society that has grown accustomed to violence in everything from cartoons to live action television to feature films.

Mortal Kombat X is expected to be one of top money makers for WBIE, the gaming division of Warner Bros. Michael Pachter, video game analyst at Wedbush Securities, forecasts the game will sell 5 million copies globally. The ninth edition of the game, which shipped in 2011, was the bestselling game in the franchise with sales of 5 million, according to Newzoo CEO Peter Warman. Excluding the new game, the franchise has sold over 35 million copies worldwide.

According to the Entertainment Software Agency, the average age of a gamer today is 35. Gaming is huge—150 million Americans play games today and four out of five homes have some type of gaming device. On average, gamers have been playing for 13 years, which means fans have grown up with this franchise.

According to Joost van Dreunen, CEO of SuperData Research, Mortal Kombat is as much part of gamer culture as Pac–Man and Donkey Kong. “It was central to the early controversy initiated by Senator Joe Lieberman back in the early ‘90s, which resulted in the games industry’s self-imposed ratings system,” van Dreunen says. “Because of the obvious rift between gamers on the one hand and adult society on the other, Mortal Kombat set the tone for what constituted gamer culture.”

The franchise has faced off against other violent fighting game franchises over the years, including Street Fighter, Dead or Alive, Tekken, and Soulcalibur. But none of these games focused on the excessive violence that are the heart and soul of Mortal Kombat. Mortal Kombat has managed to reinvent itself with each iteration, keeping devoted fans coming back for more and introducing new generations of gamers to its ultra-violent take on fighting.