Bill Simmons, ESPN, and the shifting balance of power in media 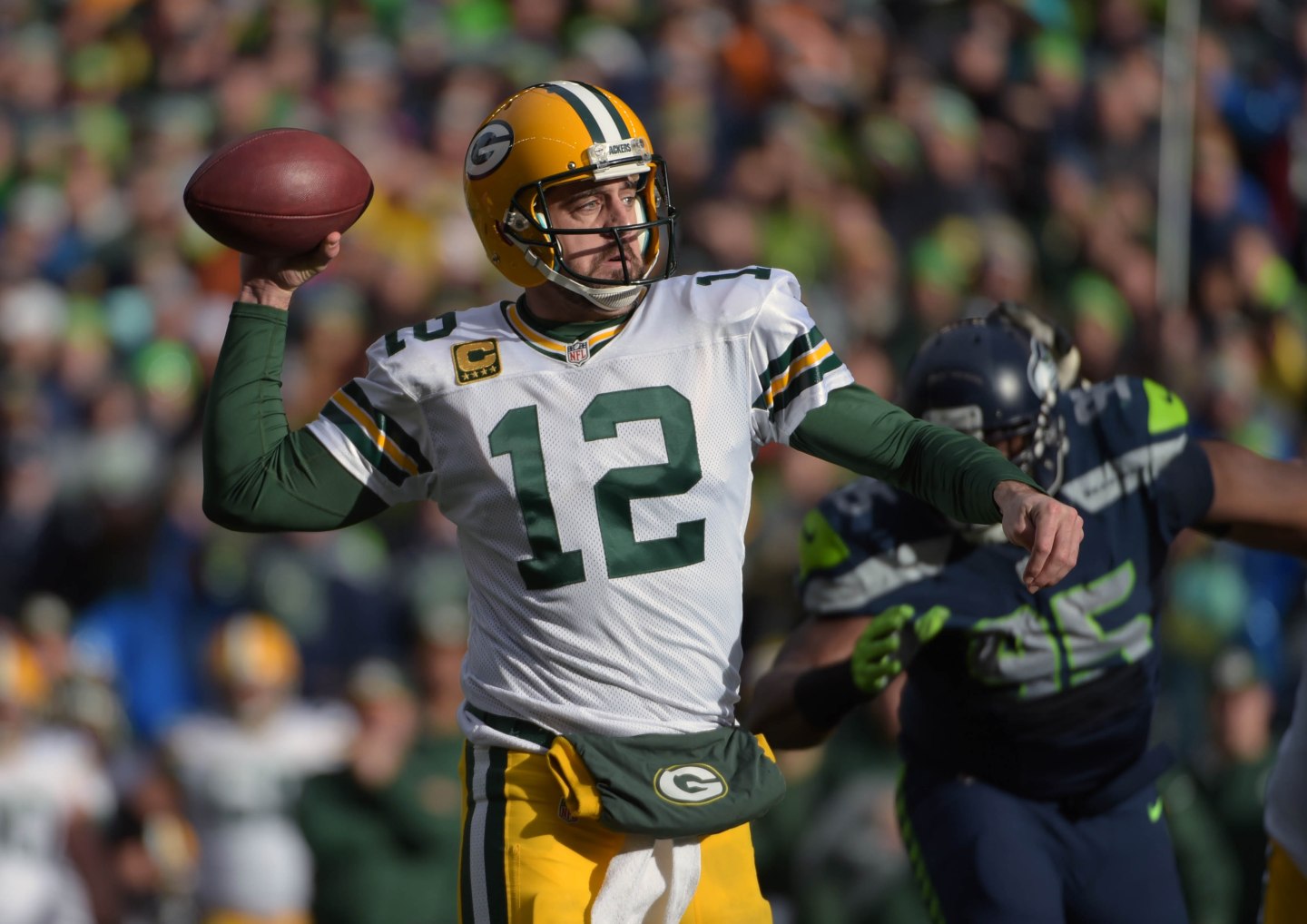 In a move that surprised virtually no one—except perhaps the star himself, who reportedly found out about it on Twitter—ESPN announced on Friday that it had decided not to renew the contract of Grantland creator Bill Simmons. The news brings to a close months of tension between Simmons and the sports network, and also marks a turning point for Grantland—one of the most prominent examples of a star writer creating his own media property. ESPN claims the site can stand on its own and will be unchanged going forward, but is that true? And what happens to Simmons now?

If nothing else, Simmons’ departure—which came after he demanded $6 million in salary from the network, according to one report—reinforces just how much the balance of power in media has shifted. Much like Ezra Klein’s move from the Washington Post to Vox Media, or Nate Silver’s decision to turn his Five Thirty Eight blog into a standalone property, Simmons has been seen by many as a poster child for the new-media star: a writer who builds a following and then can command unprecedented resources from other media outlets that want to hitch their wagon to his particular train, however difficult that train might be to steer. But in a statement, ESPN president John Skipper seemed untroubled about losing his star writer, saying:

“ESPN’s relationship with Bill has been mutually beneficial – he has produced great content for us for many years and ESPN has provided him many new opportunities to spread his wings. We wish Bill continued success as he plans his next chapter. ESPN remains committed to Grantland and we have a strong team in place.”

ESPN’s claim that Grantland will be unaffected by Simmons leaving sounds a lot more like bravado than it does an accurate representation of reality, however (and it has already been disproven, since publisher David Cho has apparently also left Grantland in the wake of the Simmons news). Many readers hate Simmons as much as others love him, but regardless of the emotion involved, many see him as being synonymous with Grantland—and vice versa. He may have built a team of admirable talent at the network over the four years since Grantland began, but places like that don’t just continue on without missing a beat after someone with Simmons’ energy disappears.

If early reports are correct and Simmons asked for $6 million, he may have over-estimated his value as a standalone property. But there is also a metric ton of baggage between him and the network, stemming from incidents like the one in which he was suspended for three weeks after calling NFL commissioner Roger Goodell a “liar” and essentially daring ESPN to fire him. That means his departure was unlikely to be only about how much money he’s being paid.

And even if ESPN didn’t want to pay those kinds of sums, that’s not to say others wouldn’t. Yahoo, which has been trying desperately to boost its profile with star content like Katie Couric, seems like an obvious buyer—and Vice Media’s billionaire playboy CEO Shane Smith has already made an offer to Simmons to join the fast-growing media entity.

@BillSimmons you are a beautiful baby boy and we love you very much. Come to VICE we make you happy for oncet in our misery lives.

Others have pointed out that Simmons would make a good fit with Bleacher Report, the fan-focused sports network owned by Turner Broadcasting (an ESPN competitor), or Fox. Or he could decide to try and raise financing from someone and create his own standalone site, as Nate Silver did. The kind of attention that sports news and coverage gets isn’t likely to go away—in fact, many broadcasters and media outlets see it as one of the few remaining kinds of content that viewers or readers or listeners are actually willing to pay for. And there is a lot of venture-capital funding sloshing around at the moment, if the money flowing into Vice and BuzzFeed and Mashable is any indication.

On top of the interest in sports, the kind of following that people like Simmons can command is one of the few bankable things in media, especially at a time when the amount of content is exploding and news sources are a dime a dozen. That’s the bet Yahoo was making when it hired Katie Couric, although that doesn’t seem to have paid off yet (Couric’s salary is reported to be about $5 million a year). Someone with a voice and an audience is one of the best bets a media company can make, which is why Simmons is unlikely to be silent or alone for long. Whether he takes some or all of Grantland with him remains to be seen.