Robinhood, the app for no-commission stock trading, rakes in $50 million 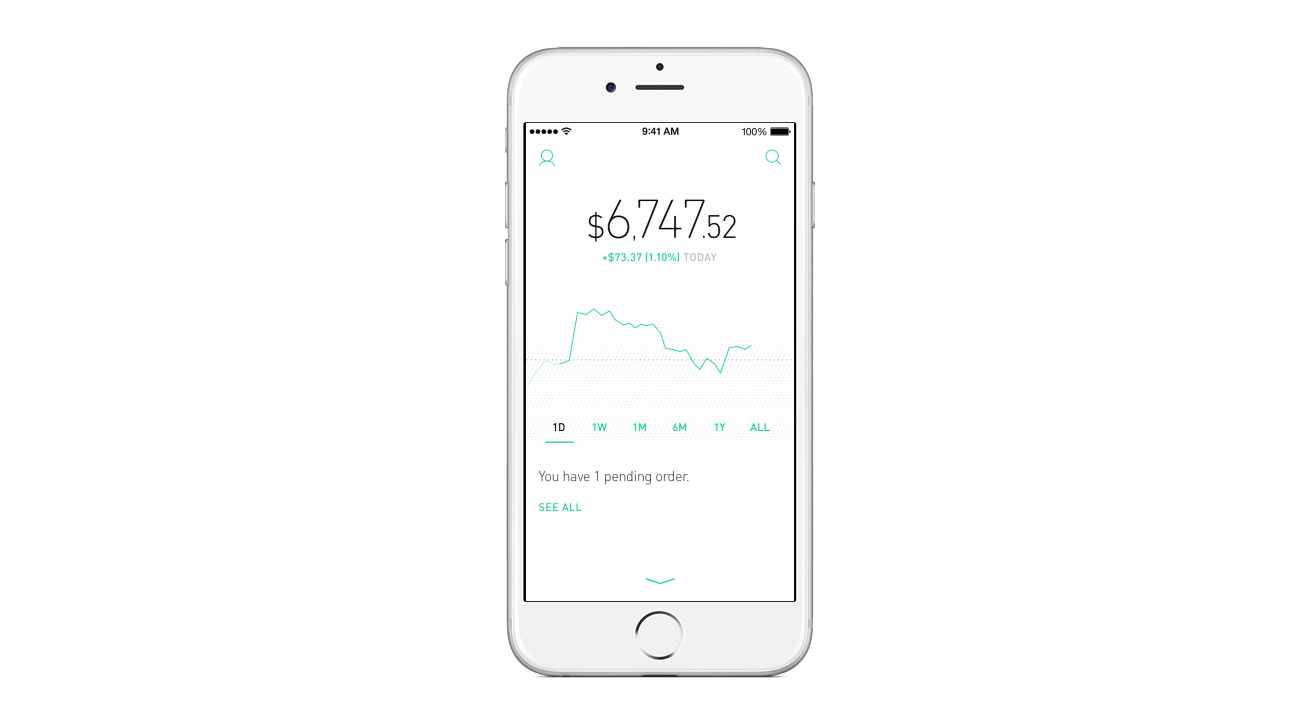 Robinhood, a zero-fee stock trading app named after the English folklore hero who stole from the rich to give to the poor, said on Thursday that it has raised $50 million in new funding.

The San Francisco startup, which introduced its app in December, lets users track and trade stocks and exchange-traded funds without charging them transaction fees or requiring a minimum cash account balance.

As an alternative to traditional brokerage firms, Robinhood is specifically targeting young adults who, despite often not having a lot of money, are growing increasingly interested in experimenting with investing. Robinhood enables them to invest what they can afford, and skip the fees.

The company makes money by putting the idle money in its users’ Robinhood accounts in money-market savings accounts and keeping the interest it accrues. It’s also planning to offer additional services for which it will charge fees like lending on margin, which it’s currently testing with a small number of users.

To further appeal to its young users who often spend more time on their phones than any other device, Robinhood decided early on to offer its service as a smartphone app. Other personal finance tools like Digit, a service that withdraws money from its users banks and account and puts it into savings; and Acorns, an app that automatically invests its users’ spare change into exchange-traded funds, are also bringing money management into the hands of the younger generation through their smartphones.

To New Enterprise Associates partner Krishna “Kittu” Kolluri, Robinhood is filling a gap that traditional brokers haven’t been serving well. The cost of acquiring young adults with limited free cash as customers isn’t worth it to traditional firms, he told Fortune, while Robinhood can grow its user base virally as a hip young app.

The downside, however, of targeting young adults is that they’re often inexperienced investors. Handing them a way to invest with almost no barriers and no guidance could lead to bad decisions and financial trouble. But eventually, the company hopes to help by introducing tools that provide more assistance and education.

Since December, Robinhood now has “hundreds of thousands” of registered users, co-founder Vlad Tenev told Fortune, though he declined to share specific numbers. He added that the company estimates it’s saved its users more than $12 million in fees over the same period of time, which it calculated by multiplying users’ transactions by the average commission fee popular brokers charge.

Though it’s only just started to bring on U.S.-based users, Robinhood’s already set its sights on getting its app to people abroad who wish to invest in American stocks. On Thursday, it opened waitlist registrations for Australians as it prepares to fully make its service available by the end of the year. Canada and the U.K. are likely to follow.

On the flip side, Robinhood users won’t be able to invest in non-U.S. stocks and funds anytime soon due to the complexity of regulations, Tenev said.

New investor New Enterprise Associates (NEA) led this latest round, with additional participation from Vaizra Investments and existing investors Index Ventures and Ribbit Capital, among others. NEA partner Krishna “Kittu” Kolluri is joining Robinhood’s board as part of the deal. Robinhood has raised a total of $66 million to date.

For more about investing, watch this Fortune video: