Why you don’t need a mentor to be successful 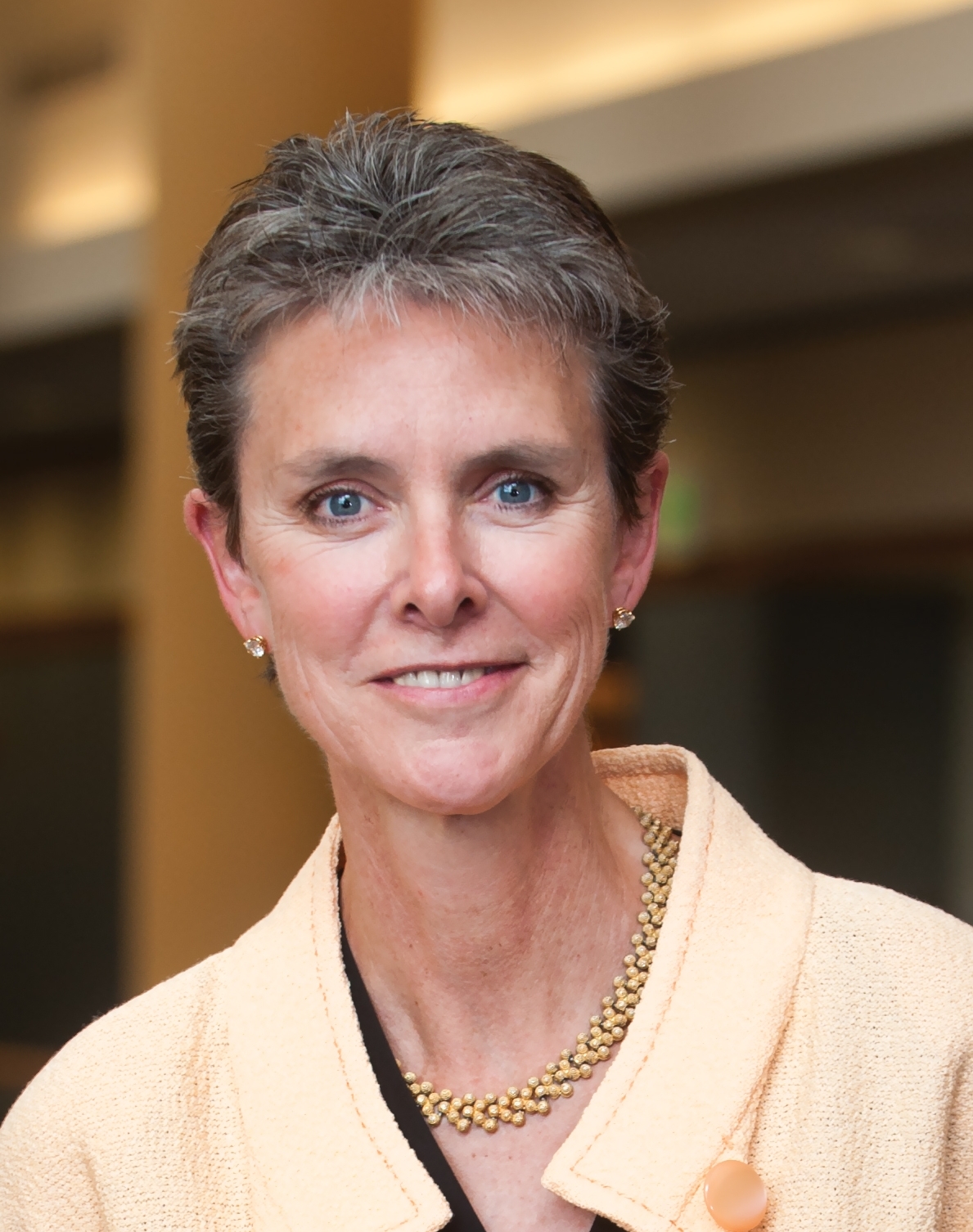 MPW Insider is an online community where the biggest names in business and beyond answer timely career and leadership questions. Today’s answer for: Why is it important to have a mentor? is written by Beth Brooke-Marciniak, Global Vice Chair of Public Policy at Ernst & Young.

Yes, a nurturing mentor with good advice can cheer you up on a bad day. But what really helps a young woman in her career is a sponsor–someone with skin in the game.

This question touches a nerve with me because I think “mentor”–whether a verb or a noun–has become a relatively fuzzy term, particularly for women in terms of career advancement. Don’t get me wrong. A mentor–that more experienced person to whom someone can turn to when faced with uncertainty–plays an important role. In the corporate world, however, a woman simply having a mentor is not sufficient. On its own, mentoring often gives people in both roles an excuse to think they are making a difference in a woman’s career advancement when, in fact, they’re not. Advice is cheap.

Sponsorship makes the difference
Instead, I believe it’s more important to have a sponsor. A sponsor is an influential person in a company who supports junior employees by developing them and helping them receive more attention for their achievements, and recommending or positioning them for promotions. And since many senior leaders today are men, without active sponsorships, women will struggle to advance.

I’m often asked why more senior women don’t see themselves as a sponsor for other women. And honestly, there just aren’t enough women in senior positions. Also, I think that sponsorship doesn’t happen as naturally for women as it does for men. It’s not behavior we’ve seen modeled a lot by other women. As a result, there’s a tendency for us to fall into the nurturing role that I see as a more common characteristic of mentor relationships. As women continue to enter more senior roles in leadership this is changing, but we still have a long way to go.

Sponsorship is a more muscular version of support that can provide women the exposure and experience they need to get ahead–because when a leadership role comes up in most organizations, the person doing the hiring tends to think about who they know, and who’s visible. Who have they been hearing good things about? And, perhaps most importantly, who from?

It’s a continuing relationship
A sponsor risks hard-won political capital by campaigning to promote an employee’s abilities and help find the best next role for them within the organization. Once in the new role–and because the sponsor’s political capital is at stake–the next thing the sponsor should do is work hard to help the person they stuck their neck out for to succeed.

In this relationship, if it’s a struggle for the younger person to get started, the sponsor will help or enlist help. If others start to have their doubts early on, the sponsor will step in to try to defuse the situation. Men do this for both the men and the women they sponsor. But if a woman gets promoted without a real sponsor–and if she struggles a bit in her new role–the sharks begin to circle. Everyone jumps in with, “See, I knew she shouldn’t get the job” or “I knew she would fail.” Having a sponsor is an ongoing commitment and is necessary to help continue advancing one’s career, even after a promotion.

Mentorship without sponsorship doesn’t work
I tell young women that having a mentor will only get you so far. Look for a sponsor, male or female, who is in a position to actively promote your career. This person should be someone whose career and values you admire. And someone who understands the specific career issues women face. I also advise that the best way to find a sponsor is to make yourself invaluable, this way, sponsors will find you. Mentorship without sponsorship will leave women behind. So don’t just check the mentor box and leave it at that. Find a sponsor!

Read all answers to the MPW Insider question: Why is it important to have a mentor?

What qualities should you look for in a mentor? by Gay Gaddis, CEO and founder of T3.

4 things to consider before choosing a mentor by Camille Preston, founder of AIM Leadership.

The most important quality a mentor should have by Kathy Bloomgarden, CEO of Ruder Finn.

Why women are more likely to be mentors by Alyse Nelson, CEO and co-founder of Vital Voices Global Partnership.

Why this AOL executive chooses her mentors — wisely by Allie Kline, CMO of AOL, Inc.