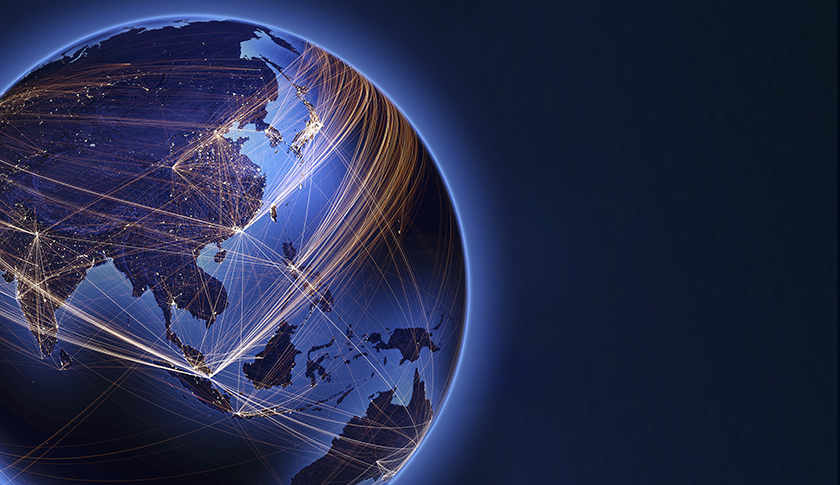 Networking giant Cisco is at a turning point.

Earlier this week, the company announced that longtime CEO John Chambers would be relinquishing his title and handing over the reigns to Chuck Robbins, Cisco’s senior vice president of worldwide field operations.

On a conference call with reporters explaining the leadership transition, Chambers reportedly said of his successor, “He’ll make the changes that need to be made.”

His comments couldn’t be clearer. Over the past few years, Cisco (CSCO) has been feeling the pressure from a wave of networking startups and emerging companies developing technology that could threaten Cisco’s dominance in networking.

These companies, many of which are comprised of former Cisco employees as well as former staff from legacy networking big wigs like Juniper Networks, have been picking up steam and landing massive funding rounds as of late. In January, Palo Alto-based Pluribus Networks raked in $50 million and just this week, a startup called CloudGenix brought in $25 million. Both CEOs of those two startups held leadership positions at Cisco before founding their respective companies.

The startups seem to be following in the footsteps of Arista Networks in regards to creating up-and-coming networking companies that can stand toe to toe with Cisco. Arista raised $226 million in its 2014 IPO and maintains customers like Morgan Stanley and Microsoft. It should be noted that in December, Cisco sued Arista for patent and copyright infringement and Arista’s CEO, Jayshree Ullal, is a former Cisco veteran as well.

The common thread that binds all these businesses together is a type of technology known as software-defined networking (SDN). The startups developing this networking technology promise companies that they won’t be forced to buy proprietary networking gear like switches and routers from Goliaths like Cisco who have long dominated the space. In regards to Arista, the company concentrates on scalable networking gear, but has also shifted priorities to focus on SDN.

Instead of buying expensive routers from the traditional hardware vendors, these startups claim that you can instead install their own versions of specialized networking software into cheaper, commodity servers, like those sold by the Taiwan-based manufacturer Quanta. Through the power of software, one can supposedly program these commodity servers with the ability to take on the tasks of conventional networking gear.

Want to route the traffic in your data center without actually using an expensive router? Now you can by essentially bundling in software into a commodity server that morphs it into a data-routing machine.

Last fall, Facebook showed the world new networking software that coordinates all the web traffic that bounces throughout its brand new data center in Altoona, Iowa. With the software plugged into non-proprietary networking gear, Facebook (FB) can monitor when one of those devices fails and the software brains that coordinate the data center traffic can basically resurrect whichever machine went down. Facebook has long supported the idea of using customized software to optimize its data center and claims that by doing so, the company has saved a lot of money.

Of course, Cisco and other big networking companies are not oblivious to the flexibility of using software to coordinate networking.

Cisco has been busy creating its own lineup of products that the company claims gives consumers as many options as the products sold by competitors. However, Cisco is still fighting off the feeling that buying a Cisco product means you have to always buy Cisco gear and be locked into their world.

CloudGenix CEO Kumar Ramachandran said in an interview with Fortune that the reason he could not develop the type of product his team is making during his stint at Cisco was because of the nature of the product being software. Selling software ultimately undercuts cuts Cisco’s ability to sell more hardware gear, which still generates the bulk of its profits.

“Think about the transition,” said Ramachandran. “It is a transition from hardware to software.”

Still, Cisco does have an important advantage over these upstarts. This type of networking technology is still nascent in development and there’s even foundations propping up whose goal is to work out a standardized way to develop the tech that everyone can agree on.

Software is also notoriously flaky and unless you have a team of dedicated specialists like Facebook, it may be difficult to get your data center networking running as smoothly as the social networking giant.

But there’s little doubt that the technology is catching on and once it matures to the point that we see more companies like Facebook touting its benefits, Cisco could be getting a run for its money.