Will Microsoft’s new tools be enough to lure developers? 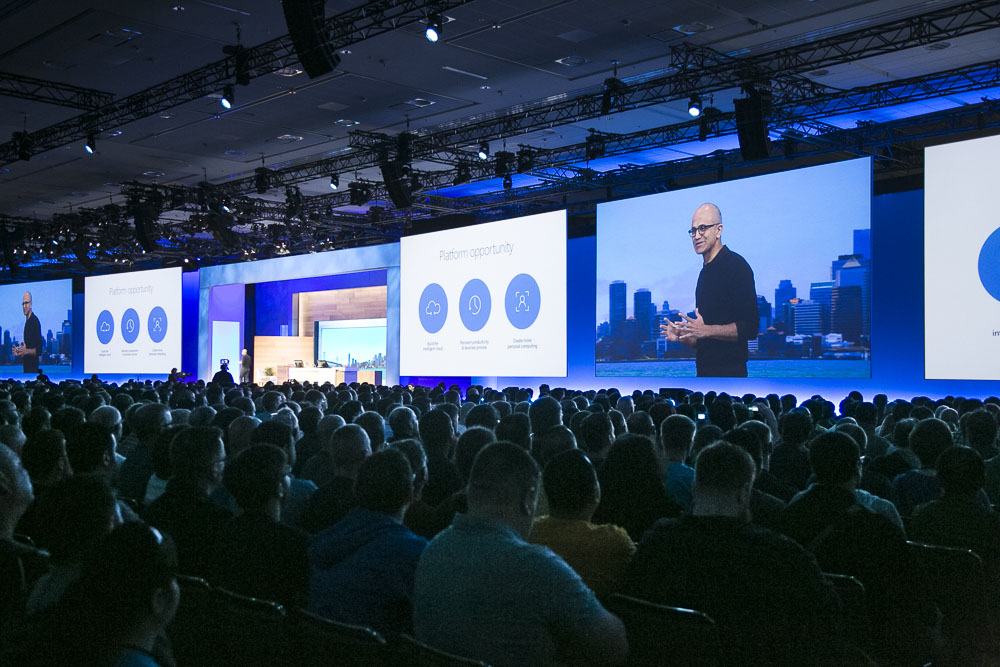 SAN FRANCISCO, CA — Microsoft CEO Satya Nadella took the stage this week in San Francisco to welcome attendees—and those watching via live-stream at home—to the 2015 installment of Build, its annual developer conference.

Expansion was a recurring theme echoed throughout the conference. Nadella repeated to guests on more than one occasion about the lengths Microsoft (MSFT) was going to in order to build a ‘bridge’ for developers.

The so-called ‘bridge’ he was referring to was the company’s new plan to allow Android and iOS developers to take existing mobile apps and port them over to Windows devices, with little effort. Developers will be able to use software development kits (SDK) to reshape their existing code to suit Windows devices. The SDK will allow Android coders to use Java and C++ while iOS developers can use Objective C to optimize applications.

The move to bring outside apps to the struggling mobile platform isn’t unprecedented, with BlackBerry’s mobile operating system, BlackBerry 10, allowing Android apps to run on its devices. However, consumers can face issues when running apps built for one platform on another that includes missing features and less-than-optimal user experience.

In other words, with a little bit of work and changes to existing code, the ability to launch an Android or iOS app on Windows will eliminate the barrier of having to start from scratch and maybe even encourage more developers to create apps for the platform.

The conflict of what app to use and when was something I griped about in my review of the Surface Pro 3 last year. It’s an impressive computer on paper, but in practice Windows 8 all but ruined it.

When asked to describe Microsoft’s new direction, Gallo only needed one word: “open”. The company would be open to new ideas, new directions, new developers and new solutions.

“Sometimes we, kind of, lived in our own bubble,” says Gallo about the old Microsoft. An honest admission and one many of us can easily agree with.

The success of Windows 10 isn’t pinned solely on the back of developers, but their role in the Microsoft’s biggest operating system release in recent memory can’t be minimized either. Developers will need to embrace Microsoft’s new tools and its universal app approach if Windows 10 is to live up to its full potential.