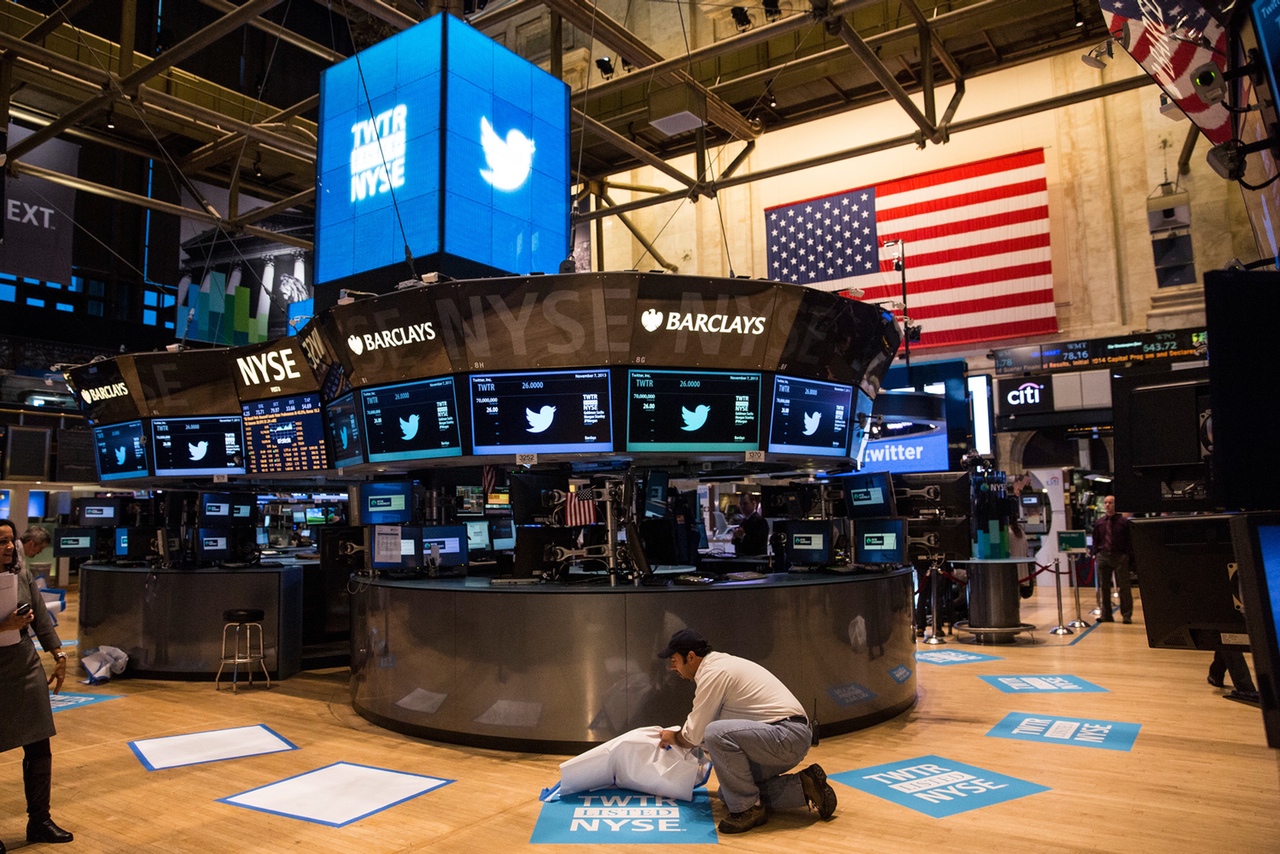 Twitter ads aren’t giving retailers the bang for their buck compared to other online forms of advertising, the Wall Street Journal reported Thursday.

Earlier in the week, Twitter reported weak sales that it blamed on a “demand problem” for the direct-response ads introduced last year. According to the newspaper, the ads work by charging the company “only when users take specific actions:”

Giving advertisers the option to pay for these specific outcomes—instead of ‘engagements’ on Twitter like user retweets and favorites—made its ads more valuable to advertisers, Twitter said, but the change, instituted last August, contributed to its revenue shortfall.

We will always make choices which optimize for advertiser value. That’s why we moved to a model that only charges advertisers for the exact outcome they are looking for. We’ll continue to make decisions that deliver long-run value to our advertisers even if that means there are negative short-term revenue implications for Twitter.

On Tuesday, Twitter’s earnings leaked early and its shares traded down 20%. Twitter reported having 302 million monthly active users in the first quarter, which is an 18% increase. But the company reported revenue of $436 million versus analyst expectations of $457 million.