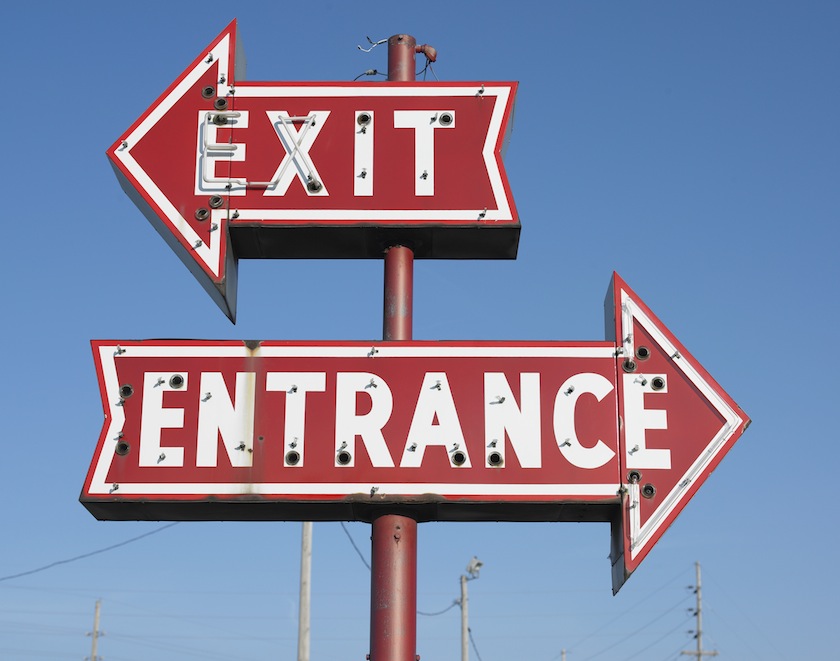 When Barcelona native Marc Bartomeus graduated from MIT’s Sloan School of Management in 2010, he didn’t head to Silicon Valley or jump into a consulting gig. Instead, he raised a little over €200,000 (about $300,000 at the time) from 16 investors to form Ariol Capital, a small investment firm with one goal—to find a small company for Bartomeus to buy and run—and returned to Spain.

Last October, when Bartomeus’ investors ponied up the funds for him to buy Repli, a Barcelona-area packaging distributor with €17 million in annual revenues, Ariol Capital became the first so-called “search fund” to purchase a firm in Spain. In doing so, Bartomeus is on the leading edge of the international expansion of a trend that could offer an escape hatch for the growing number of aging European family business owners with no succession plan in place.

“If you look demographically, there are a lot of companies owned by CEOs who are in their late 50s or early 60s, many of which were started 30, 40 years ago and have always been managed by the same person,” says Bartomeus, 36. “At some point they will have to retire. Every year there are more companies in that situation.”

Search funds were invented in the mid 1980s by Irv Grousbeck, who is now a professor of management at Stanford’s Graduate School of Business (GSB), as a way of fostering entrepreneurship by allowing recent business school graduates to take over and expand small companies.

This is how search funds typically work: After providing an entrepreneur (or pair of them) seed funding for a search, investors put in the cash portion of the purchase price, usually $1 million to $7 million out of a total price of $5 million to 20 million, according to a 2013 Stanford GSB study. As the new CEO works on increasing revenues, he or she builds up a 30% share of the business over the years (usually three to five years, though sometimes it takes much longer) leading up to the company’s resale.

Until recently, search funds were almost exclusively a North American phenomenon, with about 200 successful purchases in the U.S. and Canada. But in recent years, they have expanded, first into the United Kingdom and then Europe, Africa, Asia, and Latin America. According to a recent study by the Search Fund Center at IESE Business School in Barcelona, 36 search funds have been raised outside of North America—including 14 in the last two years. The UK has the most, with 11, followed by eight in Mexico.

Search funds may find especially fertile ground in Europe, with its aging generation of baby boomer business owners, shortage of family successors, and aversion to traditional private equity buyers. “There is a huge market where you can apply the model,” says Jürgen Rilling, a German search fund investor who has a stake in Ariol Capital.

According to the Institut für Mittelstandsforschung (in English, the SME Research Institute) in Bonn, Germany, about 130,000 German small and medium sized businesses will look for successors between 2014 and 2018. And in Spain, there are some 47,000 businesses that fit the search fund model well—10 or more employees and over 20 years old.

“In Spain, they look to pass the businesses on, but now you’re seeing more people in the second generation who want to do something else or already have money,” says Bartomeus.

Overall, some 450,000 firms with 2 million employees are transferred every year in Europe, according to the European Commission.

But convincing European business owners to sell to a fund is not an easy task. Rilling notes that private equity investors—who look to quickly improve a firm’s financial profile, often with layoffs, and resell it—have a bad reputation among business owners. “They want to go to the rotary club and not have people point at them and say, ‘You sold. You’re a bad guy,’” he says.

When Kronos Kapital’s Till Bossert and Tobias Raeber were looking for a business to buy in Germany, they took pains to show they were not private equity investors. “We published several articles in German newspapers about how we were young entrepreneurs trying to solve succession problems,” Bossert said at a recent IESE search fund conference. “You have to build trust.”

In the end, search funds provide a middle ground for investors, sellers, and entrepreneurs. While they offer investors lower returns than venture capital home runs, they are less risky.

“As opposed to 80% being expected to fail [like in venture capital], 80% are expected to do okay,” says Sandro Mina, the co-managing director of Relay Investments, which has invested in almost 100 search funds, including nine in Europe. Mina says those funds have acquired 62 companies, of which three failed.

The 2013 Stanford search fund study found that, if the top three outliers were removed, investors in the average fund got back almost three times what they put in.

And though search funds don’t provide business owners as much money as private equity—the price is usually about five times pre-tax earnings (EBITDA)—they do offer a reasonable payday while giving sellers some confidence that the company will not be eviscerated.

“You come in and tell them we’re not just there to fire people,” says Bartomeus. “And that’s a strong message to send.”