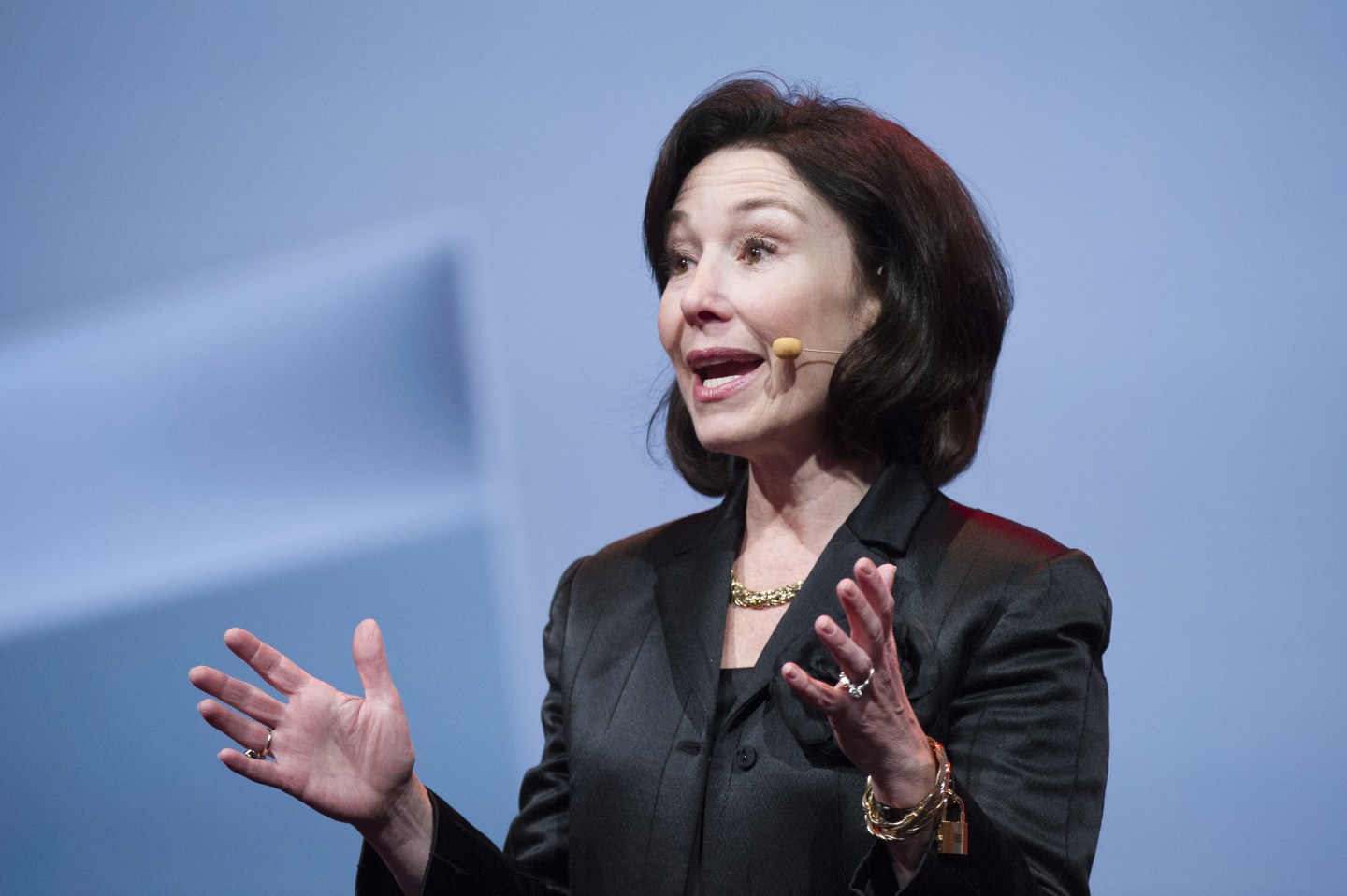 Oracle (ORCL) still isn’t commenting on its possible interest in acquiring Salesforce.com (CRM). But it does seem to relish the idea of someone else making an offer.

“If it’s acquired by someone else, it’s probably good for us. Everybody brings their own stuff to these things. It would be interesting to watch it play out. It will cause a lot of disruption to the market. It would be helpful to us in the short- and medium-term.”

There has been speculation that Oracle could be the company that reportedly approached Salesforce about a possible tie-up, particularly given that the story came just hours after Oracle sold $10 billion worth of new bonds. Catz, who also serves as Oracle’s chief financial officer, brushed off that connection, however, joking that Oracle’s plans for the money during its meetings with journalists was to “bring it in here and roll around in it.” Turning serious, she added, “We just like to match up our foreign cash with cash we can use in the U.S., for buybacks, dividends, and acquisitions.”

Catz and Mark Hurd were named joint CEOs of Oracle last fall, succeeding Larry Ellison (who stuck around as a very engaged chairman). She says that little has changed since the shakeup, and thinks that she’ll probably retire either before Ellison or at the same time. If Ellison “‘drives off in one of his fancy cars,” she said, “I’ll be in the passenger seat.”