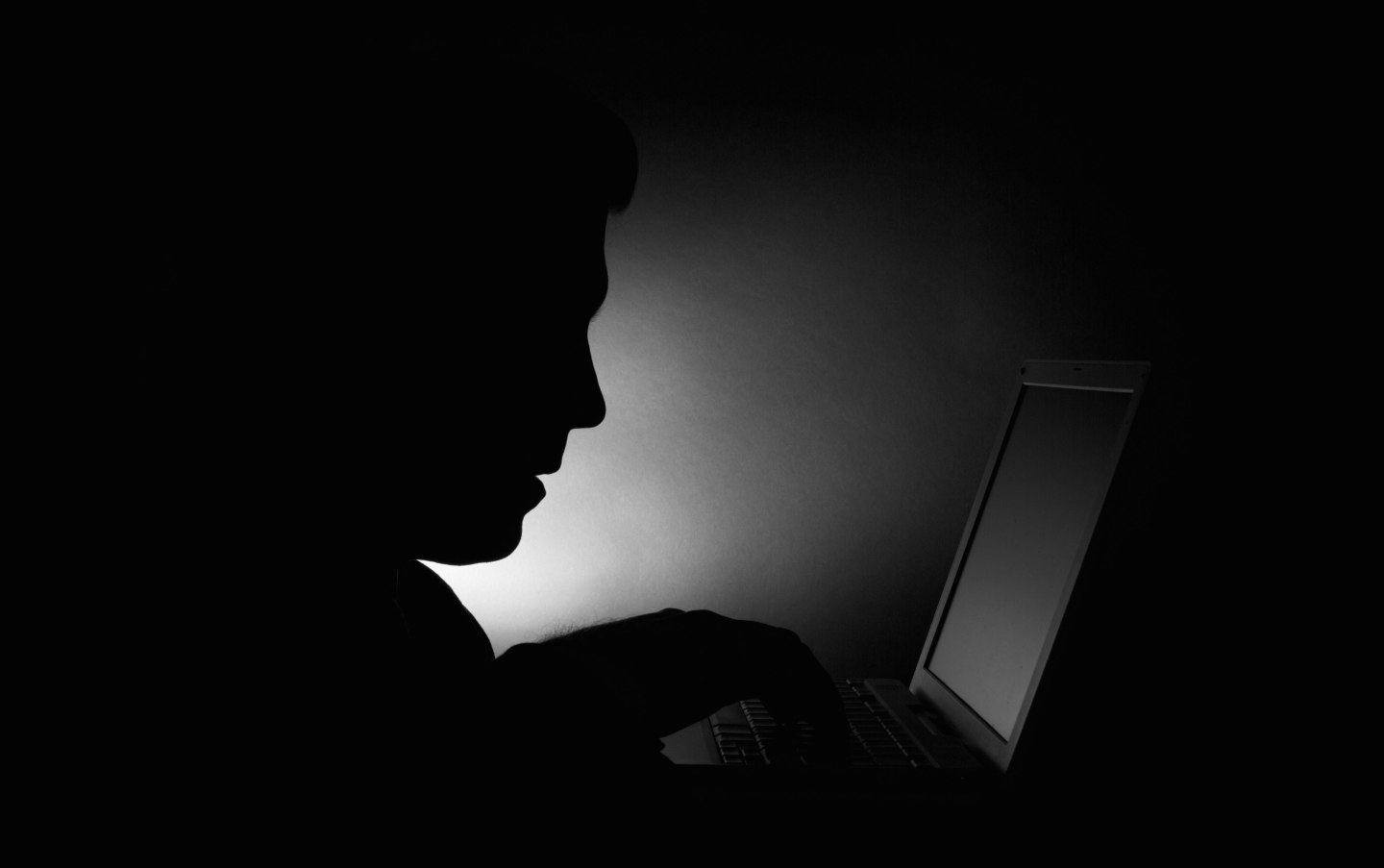 a silhouette of an adult male using a computer laptop. Black and white. Focus on silhouette man face.
Photograph by Getty Images

Social media can be a dangerous place for children, and a haven for those would would prey upon them. Sometimes, however, it can be a vital refuge for those who were abused in real-life, and an avenue for seeking justice when more traditional means have failed.

That’s been the experience of Matt Lauzon, a Boston entrepreneur known for founding tech companies Gemvara and Dunwello.

The 30 year-old grew up in the small industrial city of Biddeford, Maine, where, at the age of 13 or 14, he claims to have been sexually assaulted by a local man who lived across the street from a Little League field where Lauzon regularly played. Lauzon was ashamed of the incident and terrified of telling his father, who he describes as “very Catholic and homophobic.” When local detectives came to the family’s home to interview Matt with his father in the room — after having independently learned that the man had been in contact with Lauzon — the boy denied that anything untoward had occurred.

That would, and should, be awful enough. But the story took a darker turn when, according to Lauzon, he later would be contacted via an online messageboard by a Biddeford police officer named Stephen Dodd who said he knew what had happened and wanted to help.

“I felt a sense of relief as I had regretted not talking to the two detectives and it felt like this was a chance to talk to an officer I could trust,” Lauzon recently wrote in a letter to Maine’s attorney general. But, according to Lauzon, Stephen Dodd had no interest in helping. During their first meeting, inside an SUV parked on a dirt road, Lauzon says that the officer sexually assaulted him in much the same manner as the previous man. And the abuse would be repeated on subsequent occasions.

For well over a decade, Lauzon kept quiet. When his father passed away, he didn’t tell his mother. When he would visit Biddeford as an adult, he didn’t tell old friends. But Lauzon’s outer silence was a facade, masking an inner turmoil that, by the middle of last year, had him “very close to killing myself.”

Lauzon says that his turning point was reading an article written in The Guardian by fellow tech entrepreneur Ruzwana Bashir, who discussed having been molested as a child in England. Bashir also had remained silent for years, but was compelled to speak after a widespread abuse scandal roiled the British town of Rotherham.

Lauzon emailed Bashir, CEO of San Francisco-based travel startup Peek, to thank her for her courage. “We ended up having spending a few hours on the phone together,” Bashir says. “I encouraged him to go to the police.”

But when Lauzon began reaching out through proper channels, he ran into brick walls. Wary of a Biddeford Police Department that he felt might be partial to Dodd (who retired in 2003 at the age of 46 and moved to Florida), Lauzon eventually filled out a form on the Maine State Police website, but never heard back from them. Instead, he received an email from one of the Biddeford detectives who had originally gone to Lauzon’s home years earlier, asking him to come to the local station and give a verbal statement. Lauzon was told that the matter was then referred to the state Attorney General’s office, but he soon felt that he was getting the runaround.

“My first post was really in a fit of frustration,” explains Lauzon, who first went to tell his mother what had happened. “My goal was to get as many people who are my friends to provide me with support. I got that, but wasn’t fully expecting what happened next.”

“I started getting messages from other people who had been abused, thanking me for going public,” Lauzon says. “Kind of like how I had reached out to Ruzwana, but some of these were also people who had grown up in Biddeford and say they were abused by Stephen Dodd and another cop.”

Soon Lauzon was regularly posting about the situation, including copies of emails from city officials that seemed to reference the case. His attorney originally expressed concern about using social media in such a manner, but later acknowledged that the medium had helped to uncover many more alleged victims (including some who had gone to law enforcement much earlier than Lauzon, but to no avail). As of this morning, five other men have accused Dodd of abusing them as children.

“The way Facebook connections work, my posts were seen by people with ties to Biddeford who I had never even met before,” Lauzon says. “It also caused people in the tech community to reach out to ask if there were ways they could help.”

Dodd has not been arrested, but Lauzon is optimistic that his posts have sparked enough public outrage that the state attorney general will have no option but to act (either via formal charges or at least a public statement). He also is scheduled to meet shortly with Maine Governor Paul LePage, who Lauzon says “has taken a lot of interest” in the situation. From a media perspective, the local press — plus The Boston Globe — has been regularly monitoring the situation since Lauzon’s original Facebook post, and this month’s Biddeford City Council meeting was dominated by the controversy.

Dodd’s attorney did not return a request for comment, and the Biddeford Police Department and Maine Attorney General’s office have said publicly that they cannot publicly discuss the situation.

Lauzon strongly believes that going public has begun to help him heal, and wants to encourage others to share their own stories and seek justice. He and Bashir are in the very early stages of launching some sort of online platform for other victims of childhood sexual abuse.

“We have an obligation to help others,” says Bashir, whose own abuser was sent to prison for eight years. “Both of us being entrepreneurs, we have a lot of advantages in getting something like this started, but we both also run companies, so will need to find someone to work on it in a fulltime capacity… There is this democratization of power now thanks to the Internet, whether it’s by using Facebook or something like my Guardian article or whatever Matt and I come up with. We’ve both heard from so many people everywhere who have had these issues and have not wanted to speak out because of the culture of shame. It’s a real barrier that needs to be knocked down.”