Whisper’s hot gossip of the day: It’s still around 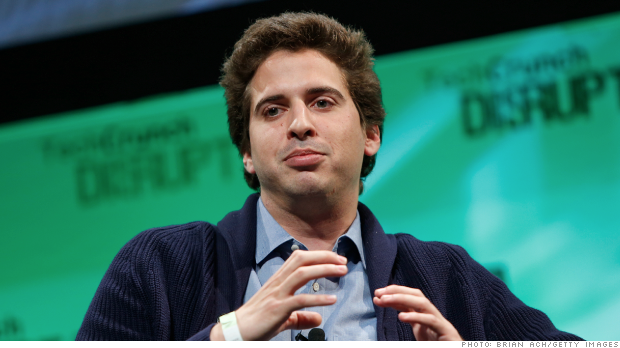 In a bit of routine news, the company said that it had hired Mark Troughton, a former financial executive, as its first president. But the announcement took on extra significance because Whisper’s main rival, Secret, announced only a couple of hours earlier that it would shut down.

Both Whisper and Secret began as mobile apps in 2012 and 2014 that let users anonymously share short posts or confessions. And both became notorious – albeit briefly – as sources of ugly and unverified gossip and corporate secrets.

Secret had been struggling for some time to gain traction after an initial splash. To restore some luster, it redesigned its app a few months ago. But the effort only won it criticism. Many people said the new design reminded them of yet another app for sharing anonymous information, Yik Yak.

Meanwhile, Whisper faced its own share of drama, including a story in British news outlet The Guardian that allegedly revealed that the company kept a secret collection of user data, despite claims to the contrary. The Guardian eventually issued a clarification that seriously undermined its original reporting. Additionally, Whisper hired Neetzan Zimmerman as editor-in-chief, whom it had poached from Gawker.com. But the new hire quickly left shortly after the Guardian story.

By hiring Troughton, Whisper is trying to turn the page and show that it’s business as usual. He was previously the former president of financial services company Green Dot, which went public in 2010.

Meanwhile, Whisper is experimenting with partnerships with publishers like Buzzfeed. More may be on the way with the hiring of Troughton.

To further show that it’s a solid business, Whisper revealed Wednesday that it now has more than 10 million monthly active users. On average, they open the app more than 1 million times per hour, the company said.