4 signs you’re ready to be a manager 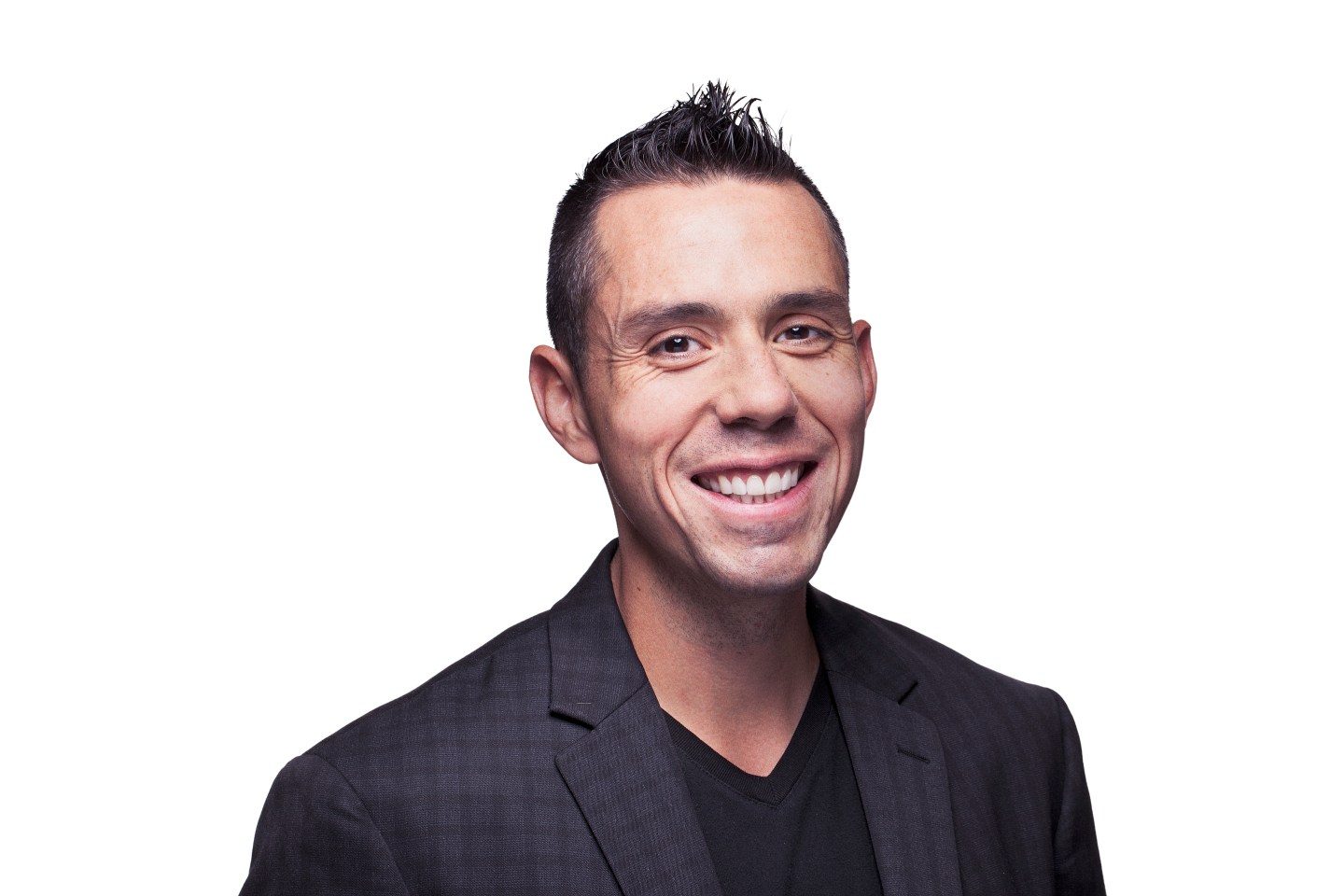 The Leadership Insider network is an online community where the most thoughtful and influential people in business contribute answers to timely questions about careers and leadership. Today’s answer to the question “How do you go from a worker bee to a decision maker?” is by Dominic Paschel, vice president of corporate finance and investor relations at Pandora Media.

People often make the mistake of equating career advancement and growth solely with the accumulation of bullet points on their resume. And while skills and work experience are important, they are really only half the equation. The other half consists of intangible things you must embrace to continually advance your career and not only learn how to accept the decisions of others, but learn how to make your own, wisely.

Trust your instincts
I interviewed for three jobs after leaving my first job out of college in investment banking–four months after I started and more than $40,000 in debt. Two of the companies were reputable, established corporations and both were offering positions that were clearly paths to the traditional definition of career success. Anyone and everyone told me that taking a job at one of these places was the right decision given my circumstances–living in San Francisco, an already expensive city and jobless. The third was a startup in every sense of the word–an open floor plan filled with quirky, edgy people working hard for a guy in a Hawaiian t-shirt with his dog at his side. But the energy was palpable and I decided the risk was ultimately worth the reward. That company was Salesforce.com. To this day, it’s one of the best decisions I’ve ever made even though it probably didn’t make sense to anyone but me at the time. Nonetheless, it introduced me to the world of high tech and fueled my passion for innovation. And most importantly, it just felt right.

Look for the opportunity in adversity
In 2008, after a period of tremendous growth, the first company I joined to take public, SuccessFactors, had to lay off 23% of its workforce, largely a reaction to the financial crisis ailing the entire country and to preserve capital. It should’ve scared me. But instead, I dug in. I took on more responsibilities and new roles. The circumstances actually opened new doors and presented opportunities for leadership. Eventually the business retrenched and grew both domestically and internationally affording me the opportunity to work abroad. I became a trusted advisor to the executive team and an ambassador for the company.

Invest in your relationships
Above all else, people are the most important asset. I often tell people I’ve never interviewed for my next job. Why? Because in every role, I surround myself with smart, motivated people who connect me to new ideas and ways of thinking. As actor Martin Sheen, once said in West Wing, “I surround myself with the best and the brightest.” By committing to learn from those around you, you foster trust and knowledge sharing; you become an advisor with limitless potential and value. Everyone has a spot on their team for someone like that but more importantly, people want to work with someone like that.

Never stop growing
In 2011, I had the opportunity to join the team at Pandora and lead my first consumer technology initial public offering as well as align my passion for new challenges with my passion for music. I knew the world of cloud computing well but was excited to dive into this rapidly growing, highly innovative company sitting at the intersection of music and consumer tech. It’s been a wild ride ever since and I probably have a few more white hairs. However, at the end of the day, Pandora is constantly presenting me with new opportunities to learn and allows me to be with awesome people, all of whom are working towards a larger mission: helping unleash the infinite power of music.