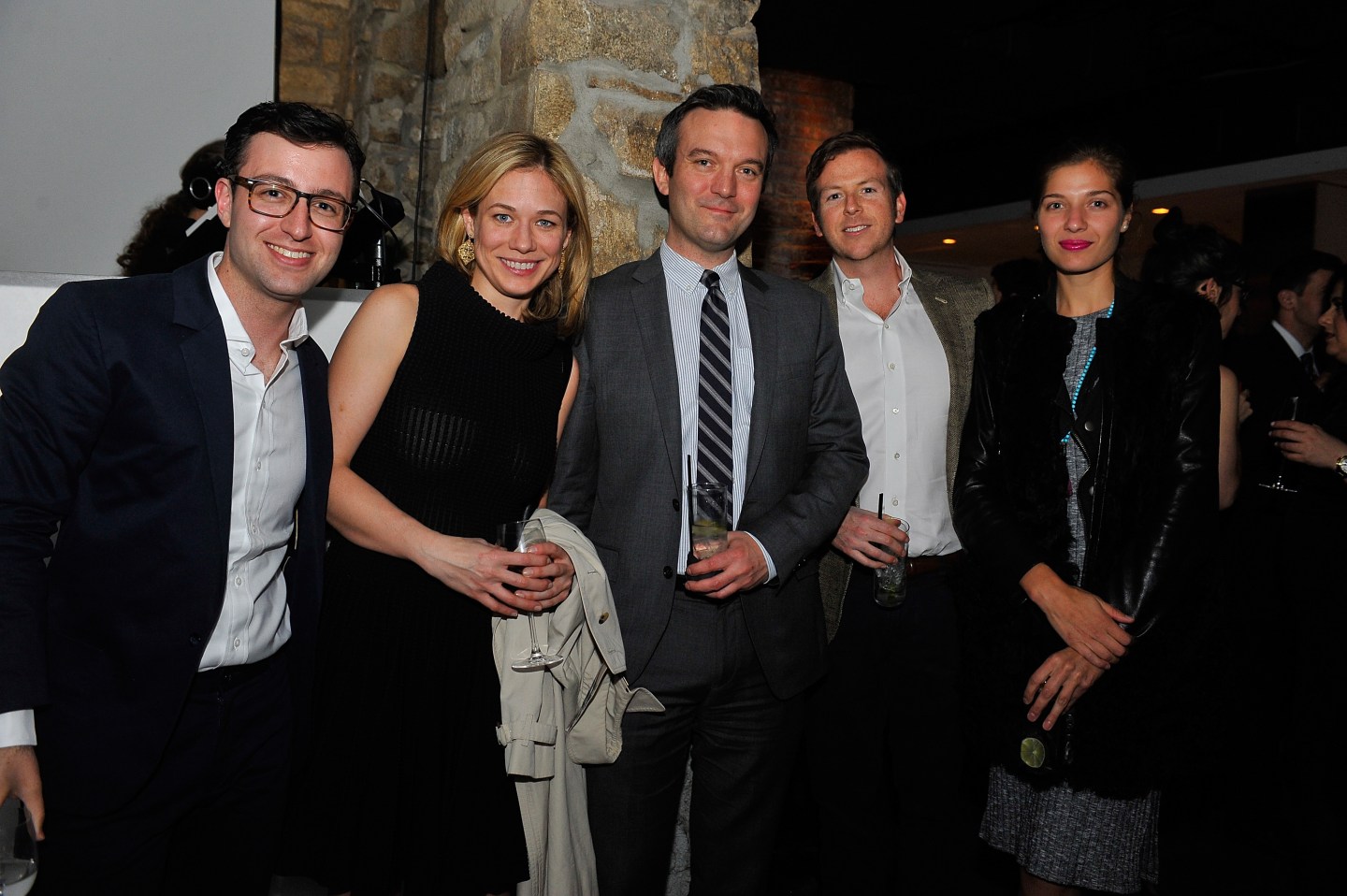 In media circles, there’s an increasing amount of angst about the power that social platforms and networks like Facebook wield over how we find our news, and the Faustian bargain that they offer media companies. And it’s not just Facebook—newer platforms like Snapchat are also becoming significant channels for media discovery, and they know it. In another sign of this shift in power, Snapchat has just hired star CNN political reporter Peter Hamby to run its editorial operation.

Snapchat isn’t the first to hire a traditional journalist for such a role: Facebook (FB) did much the same thing when it hired former Time Inc. (TIME) editor Dan Fletcher in 2012 (he left in 2013) and to a lesser extent when it hired New York Times social-media editor Liz Heron. (Time Inc. is Fortune‘s publisher.) Twitter (TWTR) tried to do something similar when it hired NBC executive Vivian Schiller, but that union didn’t end well—Schiller left the company after just nine months.

Why would a social platform like Snapchat, which is still known primarily for the fact that messages disappear automatically after 10 seconds, want or need someone to be its Head of News? Because it is betting much of its future on its partnerships with existing media outlets, like the ones it has signed with entities such as CNN, Vice, and ESPN for its recently launched Discover feature.

Discover stories—which in most cases are short-form video clips about news events—persist for much longer than regular Snapchat messages, and they are created with all the high-quality tools that media entities like CNN have at their disposal (although many play up the handheld, shaky-cam style of Snapchat messages). And according to sources at some of the company’s media partners, the engagement numbers on some of those stories are mind-boggling.

For media outlets whose stories might get tens or hundreds of thousands of pageviews on their own website, the potential to have multiple millions of users interacting with a video clip through Snapchat is irresistible. In much the same way that Schiller was supposed to do at Twitter, the company presumably wants Hamby to help smooth the path towards signing more media partnerships of that kind.

Although Snapchat may be a lot smaller than Facebook, however, the risks behind such media partnerships are the same: namely, that the vast majority of the power and reach and brand awareness that comes from having content on the platform accrues to the platform itself—i.e. Snapchat—rather than to the individual media entity that created that content.

Veteran technology journalist and journalism professor Dan Gillmor made this point in a tweet about the Hamby news, in which he said that Snapchat’s hire is “the latest evidence that the platforms you use are competing with you.”

And as Schiller’s experience and that of Fletcher at Facebook have shown, journalistic concerns are often a secondary consideration at social platforms, if not the target of outright hostility. Tumblr (YHOO) hired a number of journalists only to lay them off a year later, and Whisper—an “ephemeral messaging” app similar to Snapchat—had a falling out with its editor-in-chief, former Gawker writer Neetzan Zimmerman, after a story in The Guardian.

Although his new title is Head of News, Hamby’s job will likely be to ease the concerns of media outlets, to convince them that piggy-backing on Snapchat’s platform can win them potential readers. And that may even be true. But for some media outlets, Hamby’s sales pitch is still going to be a bitter pill to swallow, despite those massive numbers. As the power shifts away from media outlets and towards social platforms, it’s unclear whether media companies should see such companies as partners or adversaries.