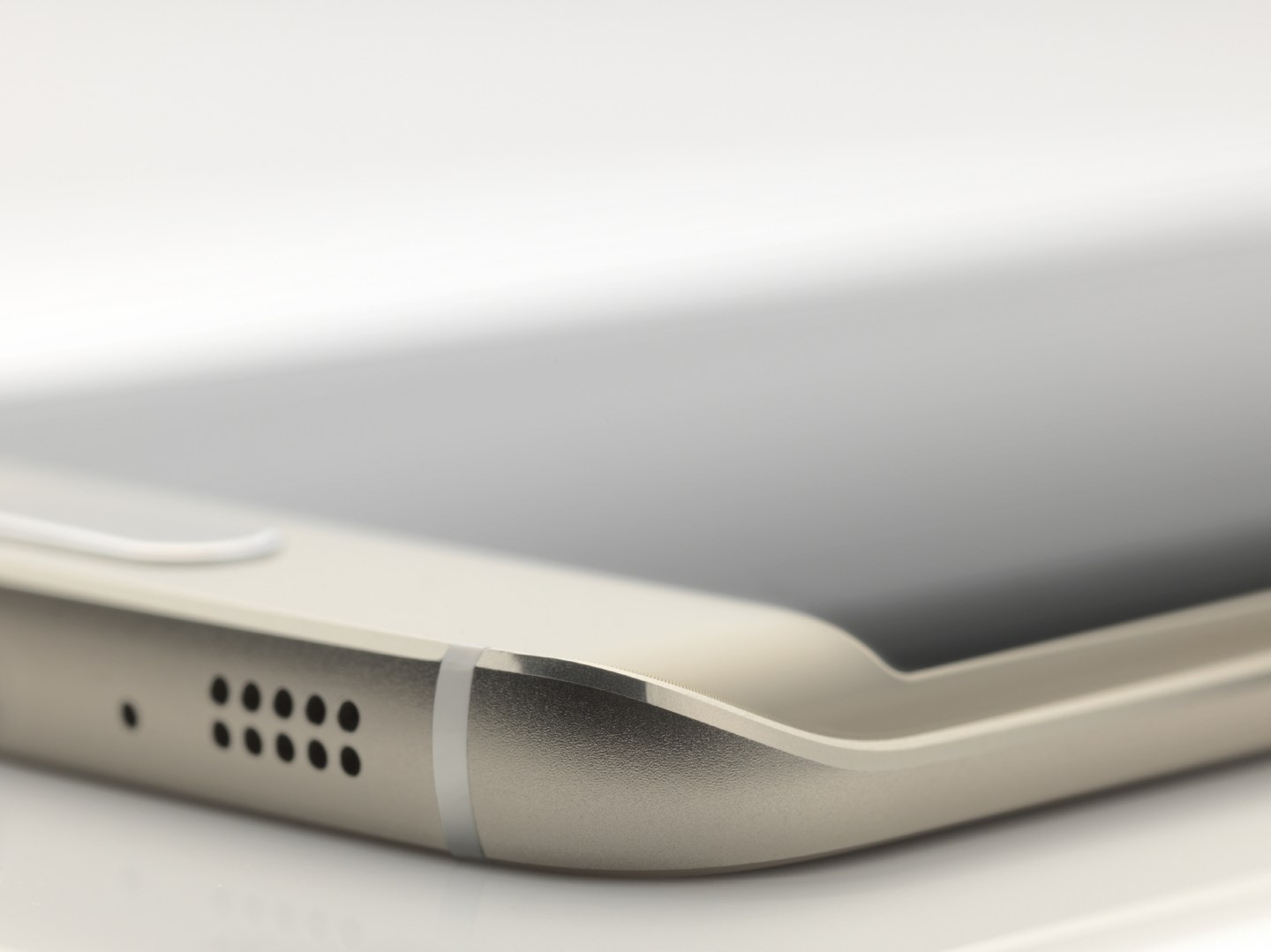 As I walked out of my local AT&T store with a black Galaxy S6 Edge in my hand, I couldn’t help but feel excited about using Samsung’s latest smartphone.

I stared at the screen for what felt like an hour: Inspecting it to discern how Samsung was able to bend a screen around the metal frame and get a closer look at the phone’s 5.1-inch screen. Eventually, I gave up and started installing applications and setting up the device.

The device’s applications launched and responded to my demands almost instantly. At one point, I was using two applications at the same time without any signs of slowdown thanks to Samsung’s split screen feature.

Later, I found my way to the settings screen to try out the revamped fingerprint scanner (if you recall my review of last year’s Galaxy S5, this was an area that desperately needed improvement) and was thrilled to find it actually worked. You no longer have to swipe your finger across the home button numerous times to get a proper reading. Much like Apple’s Touch ID reader, the S6 scans your finger after placing it atop a sensor. This feature is even more important these days considering Samsung Pay—a mobile payment application— is set to launch this summer and requires a fingerprint to transmit payment information.

As the day came to a close, the device beeped at me to let me know the battery was about to give out. I had put the device through a litany of tests as I installed apps, poked around the settings and familiarized myself with the less-bloated version of TouchWiz, Samsung’s customized skin for Google’s Android operating system.

When I woke the next morning at 6:45 a.m., I disconnected the device from the charger and began my day. I streamed music while taking a shower, responded to emails during breakfast and then set out to test the phone’s 16 megapixel camera.

A photo of some tulips, my kids and our dog left me impressed with the clarity and overall photo quality. The ability to download extra camera features, such as a Sports mode (designed to capture photos of moving objects with as little blur as possible), only added to the S6’s appeal.

After a day’s worth of use, I was ready to declare the Galaxy S6 Edge, and by extension the S6, the best Android phones ever made. (The only difference between the two versions is the Edge offers a curved display on two sides of the screen while the S6 is equipped with a more traditional, flat display.)

Unfortunately, reality struck around 2 p.m. when I noticed the battery was under 30 percent. Perhaps I used the device more than I realized, I hypothesized. A quick check of the battery log showed the on-screen time was less than two hours. By 5 p.m. I watched as the device powered down, despite turning on the phone’s energy-saving features.

The next day, battery performance was the same. I disabled various features, turned down the display’s brightness, adjusted settings, but continued to experience awful battery life. At one point, out of sheer desperation, I removed the fully charged device from my wall outlet just as I was going to bed in an effort to see how much battery power was really drained with zero use. Roughly nine hours later, I woke to a phone with a charge of only 74 percent. Although, Samsung has released an update called ‘Samsung Push Service’ in response to battery life complaints it’s too early to tell if the problem has truly been fixed.

The irony of the new Galaxy’s battery performance was not lost on me. Do you remember Samsung’s Wall Huggers marketing campaign? The commercials showed iPhone users sitting connected to wall outlets, while Samsung users were able to live life to its fullest far away from charging stations. At one point, a Galaxy S5 user even swapped batteries as an envious iPhone user looked on.

These days in lieu of a replaceable battery, the S6 is now equipped with technology that speeds up the total time it takes to charge the battery. The idea is users will quickly top-up his or her device throughout the day, making swapping batteries a non-issue. In other words, you’re now expected to join your iPhone friends in a never-ending hunt for an outlet.

So, what are my thoughts about the Edge’s dual-curved display? I can sum it up in one word: perplexing. There’s an alluring aspect to the gentle bending of the screen. It’s as if the screen never truly ends and simply disappears; a stark contrast to the rectangular screens we’re accustomed to on other smartphones.

Putting the S6 Edge next to its counterpart, the boxier S6, only amplifies the curved screen’s elegance. But, it’s all looks and little substance, because there’s no real benefit to having a curved screen. Even after taking into account the various features Samsung developed to showcase the device’s curves, the screen adds no real value to the phone. Not to mention, I found the glare from overhead lighting on the screen (something you don’t see on a traditional flat screen) distracting.

The Galaxy S6 and S6 Edge are—without question—the best smartphones Samsung has ever produced. Users will just have to learn to work around battery life issues, but who knows, maybe they’ll make some new friends while hunting for an outlet.