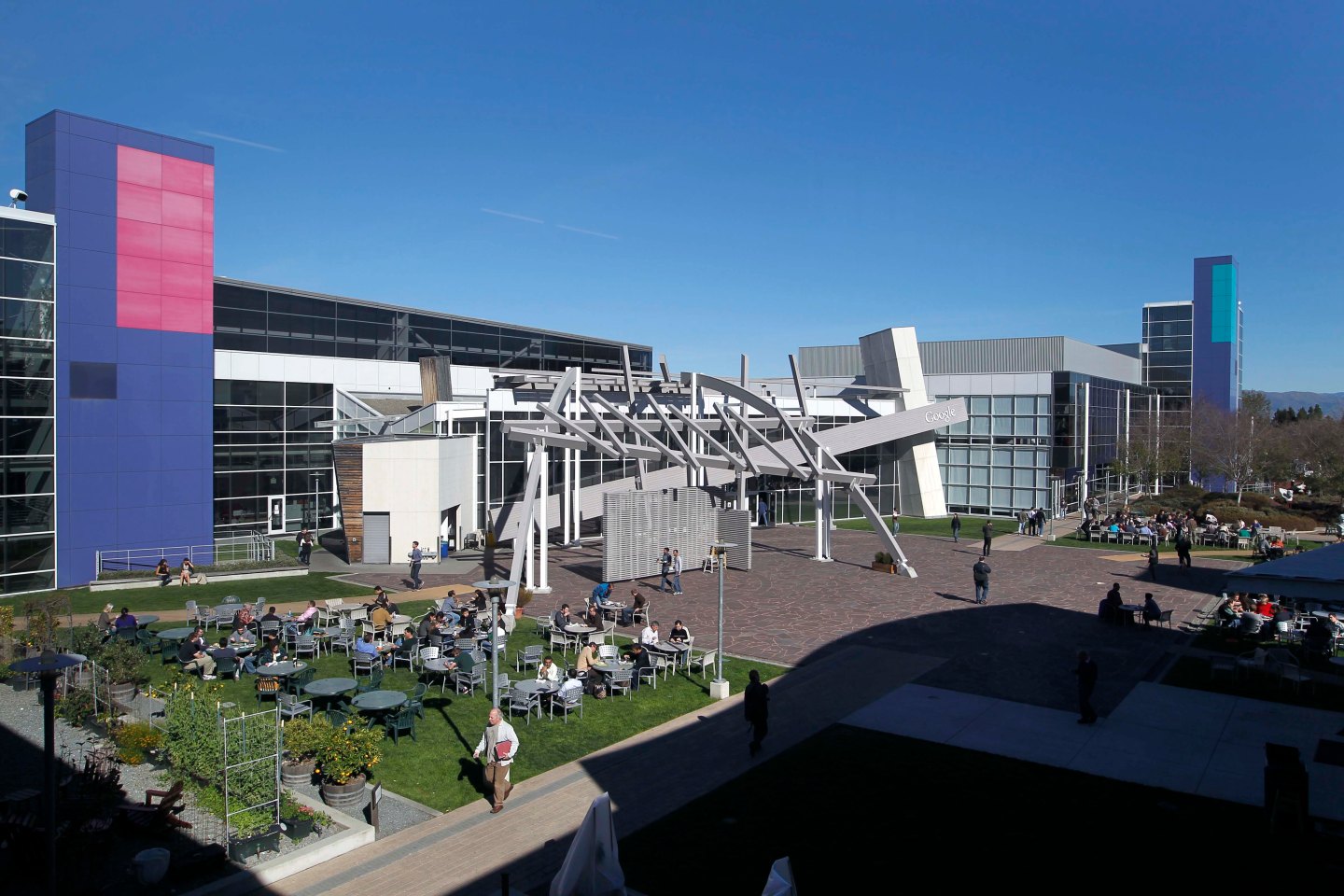 It was the revelation many have eagerly awaited: Amazon Web Services (AWS) is on a $5 billion run rate this year. What’s more, the division isn’t running at a loss: it generated $265 million in operating income for the latest quarter.

“Born a decade ago, AWS is a good example of how we approach ideas and risk-taking at Amazon,” CEO Jeff Bezos said in a statement. “We strive to focus relentlessly on the customer, innovate rapidly, and drive operational excellence. We manage by two seemingly contradictory traits: impatience to deliver faster and a willingness to think long term. We are so grateful to our AWS customers and remain dedicated to inventing on their behalf.”

The AWS report immediately inspired proactive outreach by IBM’s public relations machine. They would like to remind you that the company’s “rolling 12-month cloud revenue” is $7.7 billion. Plus, it’s growing 75%.

That includes both the Azure services (the business most directly comparable to AWS) plus all its cloud business software applications, aka Office 365. Nadella described the growth as “incredible.”

Google, routinely listed as a top cloud services player, also reported its latest quarter Thursday but it didn’t have anything specific to say about that piece of its business. The focus during the post-report management call was almost entirely on the success of its YouTube video business.

That’s understandable, given that Facebook fielded numerous questions about its video advertising aspirations just one day earlier. But you’d barely know that Google is technically the fourth biggest player in cloud services, after the other three companies just mentioned. What’s more, it’s growing almost as fast as Microsoft.

According to Synergy Research estimates, here’s how overall market share stacked up at the end of 2015: AWS (28%), Microsoft (10%), IBM (7%), Google (5%) and Salesforce (4%). “Many actual or perceived barriers to cloud adoption have now been removed and the worldwide market is on a strong growth trajectory,” said chief analyst John Dinsdale.

Now that AWS has thrown down the gauntlet with its official disclosure, every other company in this business needs to become more transparent, starting with Google.