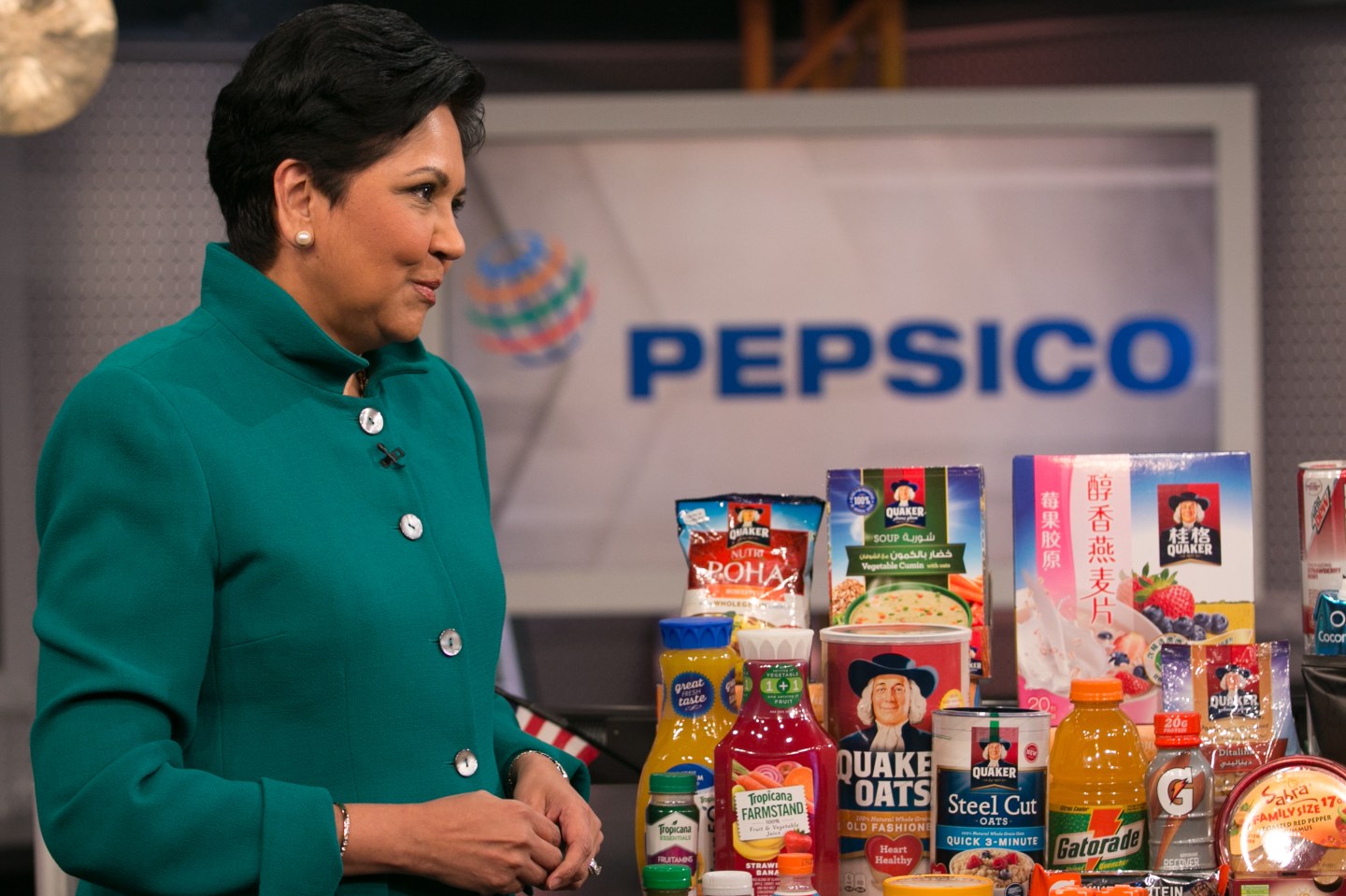 PepsiCo reported robust earnings this morning, up 3%, to $.83 per share. It’s an impressive number in the face of massive global currency disruptions, which pushed overall revenue down 3%, to $12.2 billion. Said CEO and Chairman Indra Nooyi: “We absolutely manage the things that are within our control, but we also face continued headwinds related to [macro issues such as the strong dollar and lower oil prices].”

Nooyi is right. The company has done a very good job of controlling costs and boosting productivity, as well as trying to diversify away from its core soda business as that segment has slowed. And yet, it is a tough time for any global company, which must deal with political and economic volatility. For Pepsi, which has a significant presence in both China and Russia, the challenge is particularly difficult.

And yet the most intriguing part of the earnings call was not about macroeconomic turmoil, but instead the somewhat baffling choices of the millennial consumer, which, remarked Nooyi, continue to evolve. “We’ve never seen the consumer as confused as they are today,” she said in response to a question from an analyst about PepsiCo’s approach of sorting its products into three buckets: “fun for you,” “better for you” and “good for you.” (The categories roughly capture a spectrum ranging from junk food to relatively healthy.) “If you’d asked me a few years ago, it was about things like [diet drinks],” Nooyi said. “Now they view real sugar as good for you. They’re willing to go to organics even if they have high sugar, high salt and high fat. It’s a challenge.”

PepsiCo is evolving its approach as a result, Nooyi said. “The best way to think about this is with a food and veggie corridor, a protein corridor, a grain and then a predominantly carb corridor, and then vary that based on what the consumer is thinking about.”

PepsiCo was early to realize that consumers were moving toward healthier food. Now it is discovering that the definition of healthy continues to change.
[fortune-brightcove videoid=4103558612001]