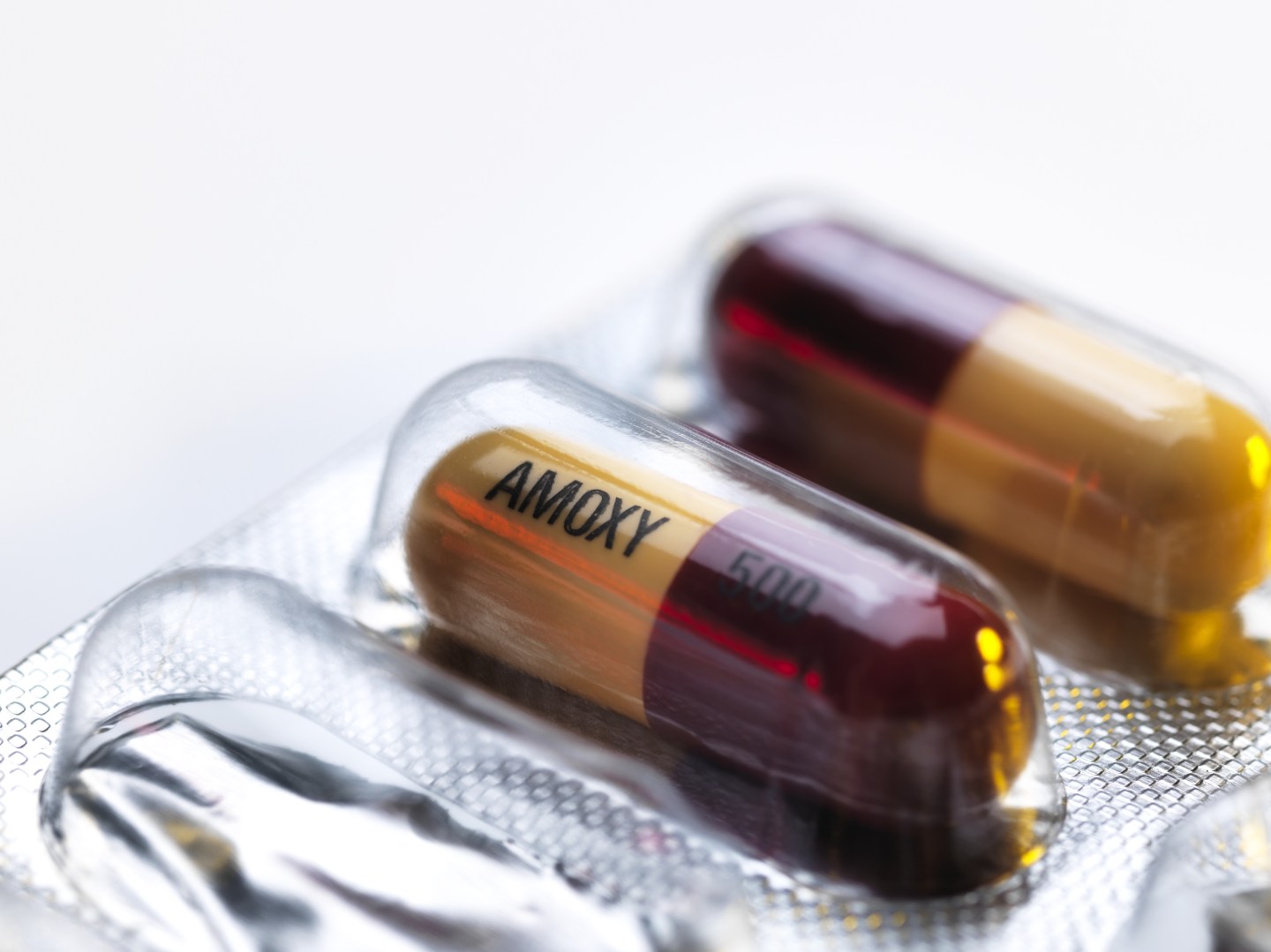 Antibiotics are the 20th century’s miracle drug. Since the introduction of penicillin in the 1940s, antibiotics have saved hundreds of millions of lives, preventing deaths from common ailments like strep throat to more serious threats like tuberculosis. But they don’t have much longevity.

Relief doesn’t seem to be at hand. Thanks in part to the dismal financial returns for companies making antibiotics (the drugs are taken only periodically, and any new treatment will likely be held in reserve as a last-resort option), a new class of antibiotics hasn’t been discovered since 1987, though 2015 did see an uptick in individual treatment approvals.

A bright side to the looming public health crisis? Washington is taking note. In March, President Obama proposed a five-year plan to slow the growth and spread of “superbugs” by reducing antibiotic overuse and kick-starting development. If the plan gets Congressional approval, we’ll see if the $1.2 billion push can make up for lagging private investment.

An abbreviated version of this story appeared in the May 1, 2015 issue of Fortune magazine.