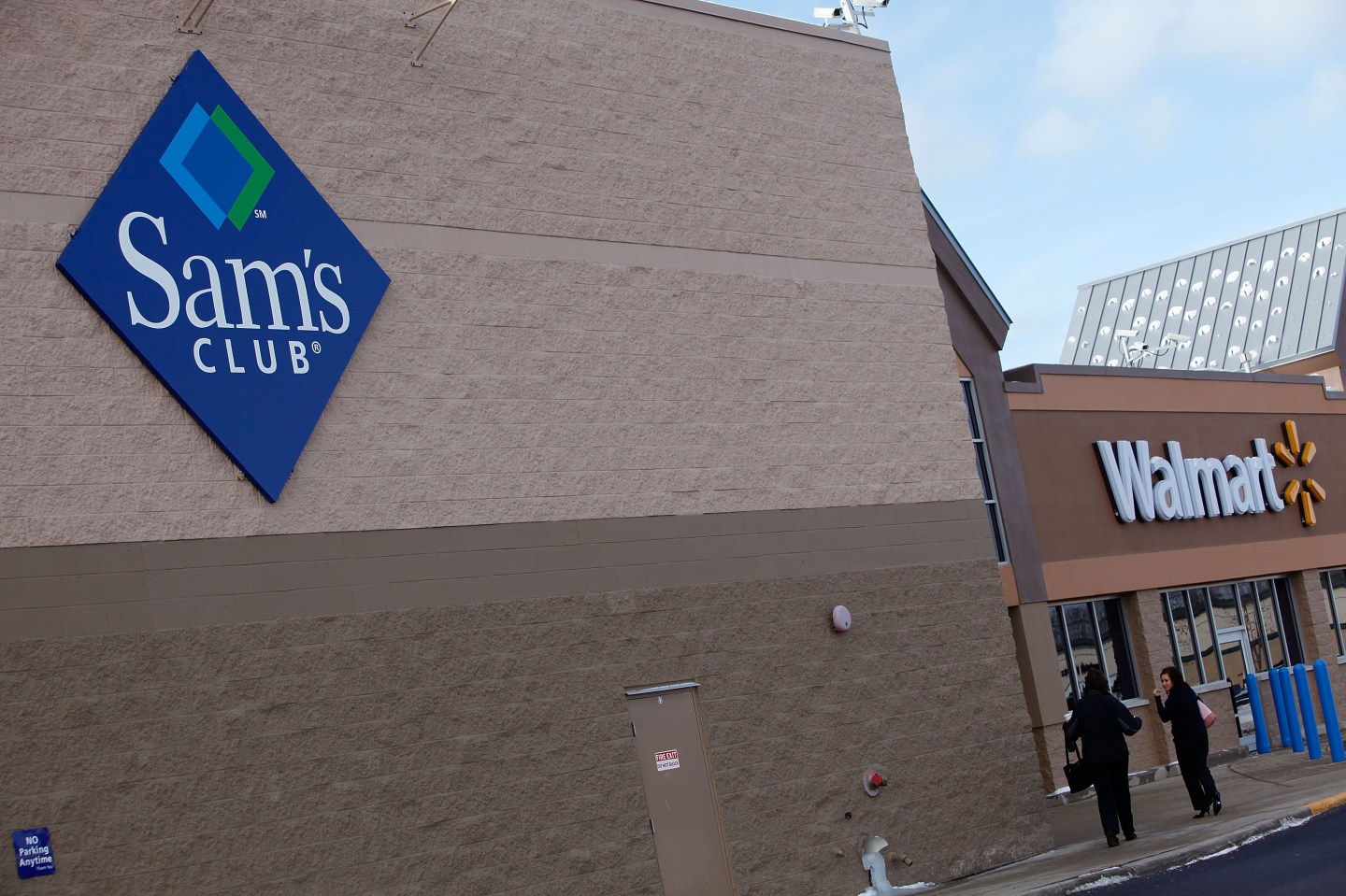 Sam’s Club is offering a new service to help its small business members gain access to loans of up to $350,000 — its latest effort to shore up business from a key constituency for the warehouse club operator.

Working with partners such as loan marketplace Lending Club and SmartBiz Small Business Administration, Sam’s Club, a division of Wal-Mart Stores (WMT) will launch the online service it’s calling a “business lending center” in two weeks. Sam’s Club members will get a 20% discount on fees related to the loans, and executives said that discount, coupled with other new services that will soon be introduced, could save members up to $2,300 a year.

The lending service is one of five new ones the company is offering to better serve its business members, which account for as much as one-third of Sam’s Club’s membership, according to Kantar Retail estimates, but who have proven to be a softer part of its business compared to non-business members of late. The services range from helping to protect members’ personal data to offering access to a network of accountants.

The new services “are not aimed primarily at generating revenue for Sam’s Club,” said CEO Rosalind Brewer on a media call Wednesday. “We’re focused on increasing the value of Sam’s Club membership.”

And that is important, given the ongoing challenges of that part of the Sam’s Club business. In its most recent fiscal quarter, Brewer said she saw “continued shortfalls in our business member segment, driven primarily by convenience store consolidation and a declining tobacco business” leading to a drop in the number of visits by business customers. Sam’s Club, which generates about 12% of Wal-Mart’s revenue, had sales of $58 billion last year, enough to be the 8th largest U.S. retailer. But its comparable sales were unchanged last fiscal year, compared to 5% growth at larger rival Costco Wholesale’s (COST) U.S. stores.

Brewer had told Fortune in November that rather than diminish its exposure to its business members, Sam’s Club planned to redouble its efforts to cater to them. Recent efforts have included a pilot of a curbside order pick-up service, help providing small business owners’ employees with discounted health insurance, and offering services such as helping to submit a patent application.