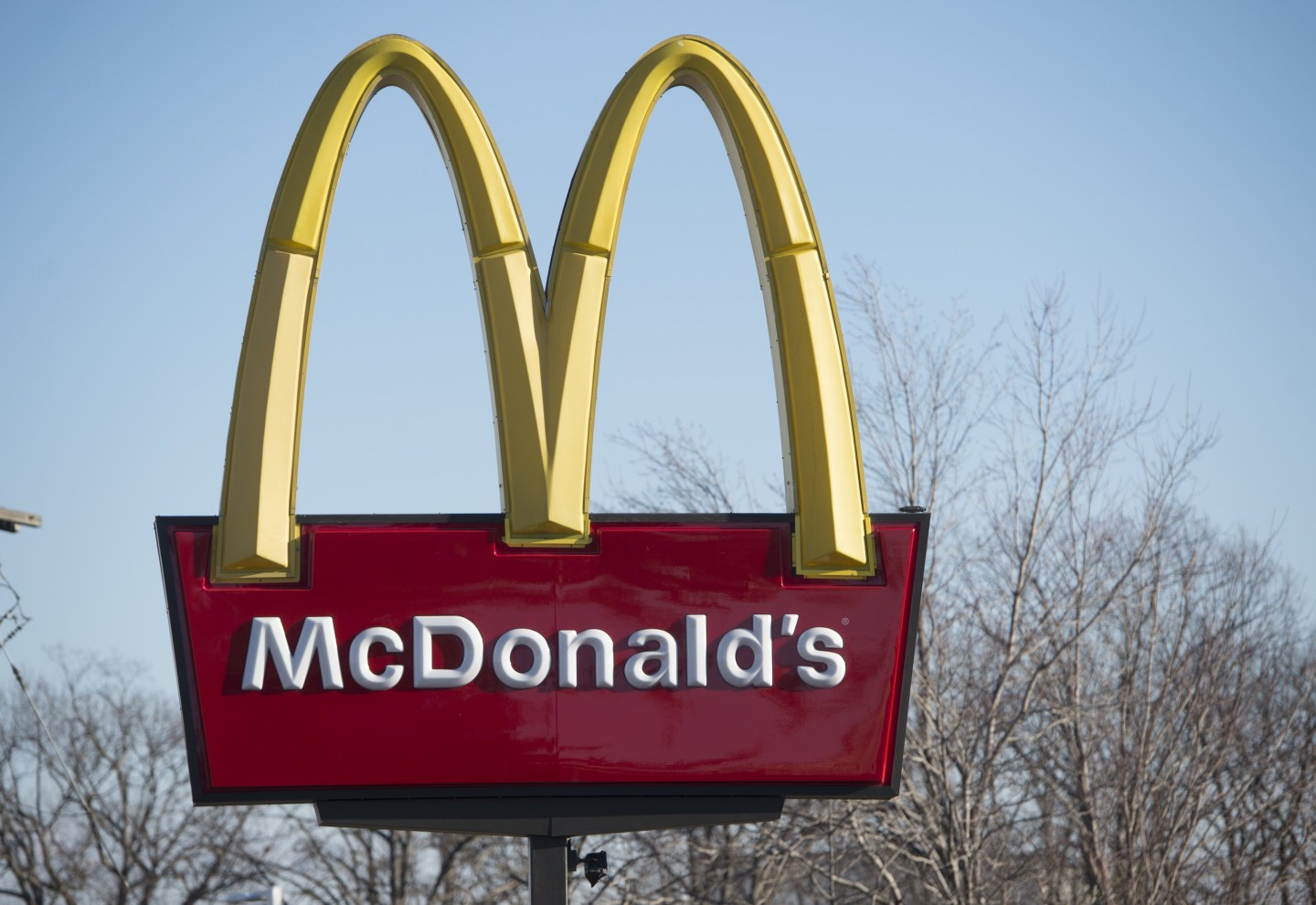 McDonald’s (MCD) reported a more severe sales decline than expected in the first three months of the year Wednesday, with business dropping off from the United States, to Europe and Asia, as fewer customers came in to eat its fast-food offerings. The poor results continue an erosion in business that has been accelerating despite the fast-food chain’s efforts to stanch the bleeding.

The world’s biggest restaurant company continued to grapple with problems that have bedeviled it for the last few quarters, as detailed in a Fortune profile in November: changing consumer tastes, an overly complicated menu, stiff competition from fast-casual chains such as Chipotle Mexican Grill (CMG) and Panera Bread (PRNA), and the lingering effects of a food scare last summer in Asia.

Globally, sales at restaurants open at least 13 months (comparable sales) fell 2.3% in the quarter ended March 31, worse than the 1.8% Wall Street analysts had expected, according to Consensus Matrix.

In the United States, comparable sales fell 2.6%, despite a number of promotions aimed at winning back diners from the competition. Over in Europe, its largest market, McDonald’s struggled in France and Russia in particular, but saw softness in the region as a whole for which it blamed the local economy. And in Asia and the Middle East, McDonald’s comparable sales were down 8.3%, led by problems in Japan and China, stemming from an image problem that originated in last summer’s food safety scare. All in all, the poor sales brought down McDonald’s operating profit 28% for the quarter.

And McDonald’s said it expects sales declines to continue this month.

McDonald’s, which changed CEOs in March, tapping long-time in-house executive Steve Easterbrook to fix the company, has begun to implement a turnaround strategy, including simplifying a menu that had grown cluttered and was slowing down service. McDonald’s also started closing weak stores, and gave raises to workers at company-owned stores. But so far, McDonald’s has little to show for those efforts. Easterbrook said in a statement a more fleshed out turnaround strategy would be announced on May 4.

Easterbrook invoked McDonald’s founder Ray Kroc, saying the business legend’s philosophy of being willing to take risks and for McDonald’s to be “agile” would inform the turnaround.

“McDonald’s is employing these timeless business philosophies as we embark on a turnaround to drive momentum in our business. We are committed to making McDonald’s a modern, progressive burger company delivering a contemporary customer experience,” Easterbrook said.