The cloud is dead. Long live the cloud 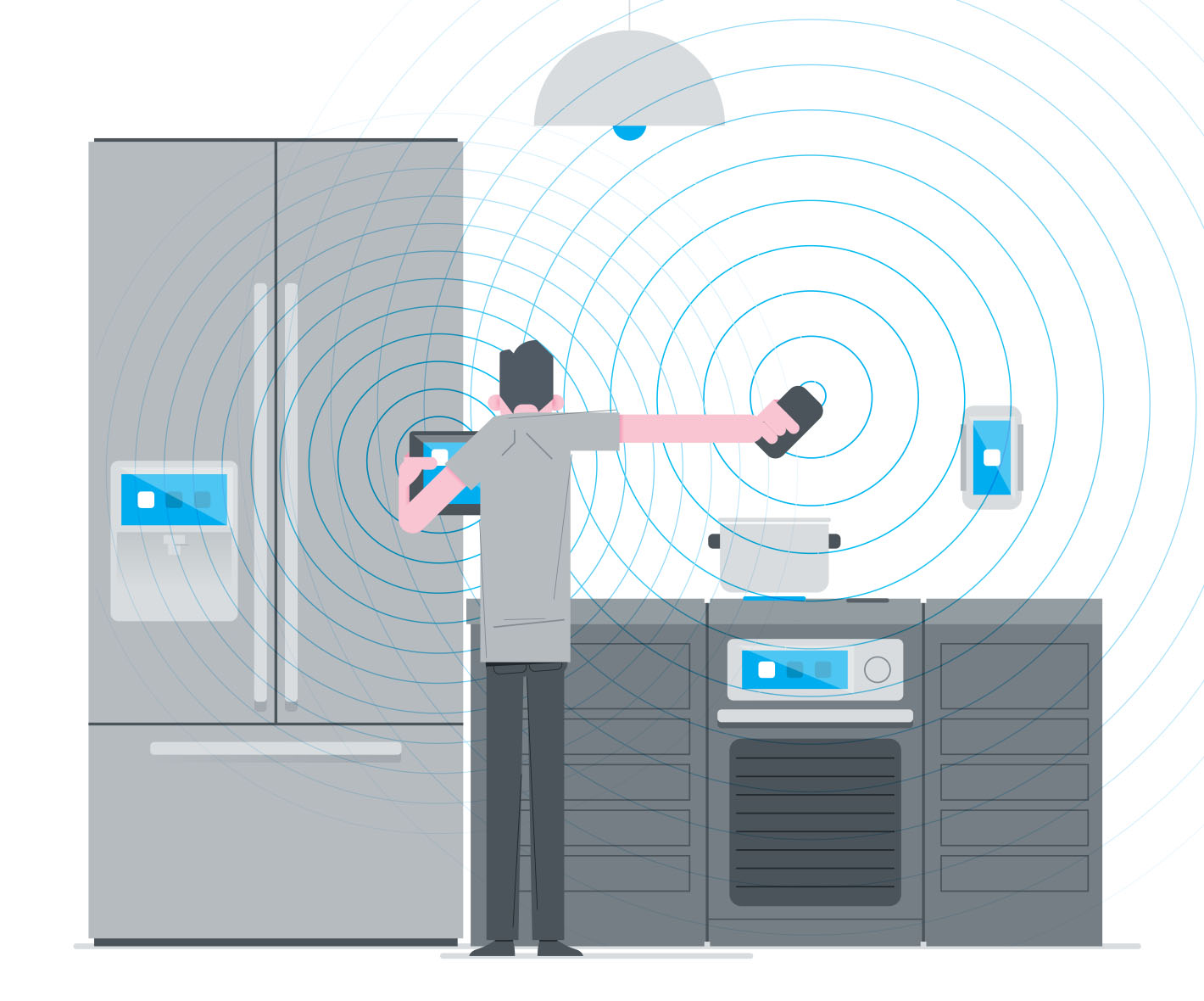 Remember the days when everything we did on a computer started and ended with what was stored on the hard drive? That all changed with the advent of the “cloud,” the distributed network of computers that lets us stash our photos in the ether and stream our favorite TV shows on a whim. In order for our computers to communicate, they needed to connect to somewhere central. That place is the cloud.

Today we’re connecting so many different digital devices—refrigerators, cars, manufacturing equipment—that there’s a term for it: the Internet of things. There will be 26 billion Internet-connected objects by 2020, according to Gartner. Many of them will rely on the centralized cloud.

IBM (IBM) and Samsung both stand to benefit from this shift, but they question whether the centralized model is always the best approach. All those cloud computers cost money to run—and the price could exceed the revenue generated by the resulting services. If we want to affordably wire the world around us, why not let all those objects connect directly to one another?

The companies partnered to create a platform called Adept that allows, for example, a washing machine to detect its own failing part and place a service order without a direct line to the cloud. The system is built on a distributed database known as the block chain, the transactional engine that powers the bankless digital currency Bitcoin. IBM and Samsung believe that it’s a faster and more secure way to connect two physical objects. Think of it like Uber for business operations.

For now, cloud providers like Amazon (AMZN) and Microsoft (MSFT) have little to worry about. But change is in the air.

The chain gang: A trio of “block” jocks

Factom — This Austin company has developed a service for financial institutions and hospitals that will let them store their records as part of a block chain. The goal? Prevent fraud by revealing when (and by whom) a transaction was changed.

Filament — This Reno startup makes rugged sensors used by companies such as SpaceX and Amazon. But the gadgets are a Trojan horse for its real goal: building a decentralized software stack based on the block chain so that customers don’t have to rely on the cloud.

Peernova — E-commerce giant (and digital currency early adopter) Overstock.com has trusted this startup with a sizable chunk of its investment dollars. San Jose’s PeerNova has raised a total of $19 million to apply block-chain technology to data security and auditing.

… So what about bitcoin?

Even as people find more uses for Bitcoin’s underlying tech, don’t be so quick to write off the currency itself. The New York Stock Exchange has backed Coinbase’s FDIC-insured Bitcoin exchange; more are on the way. Former J.P. Morgan (JPM) bigwig Blythe Masters, who left the bank last year, has joined a Bitcoin startup. And New York now has a set of regulatory guidelines for digital currency called (what else?) BitLicense. — Daniel Roberts