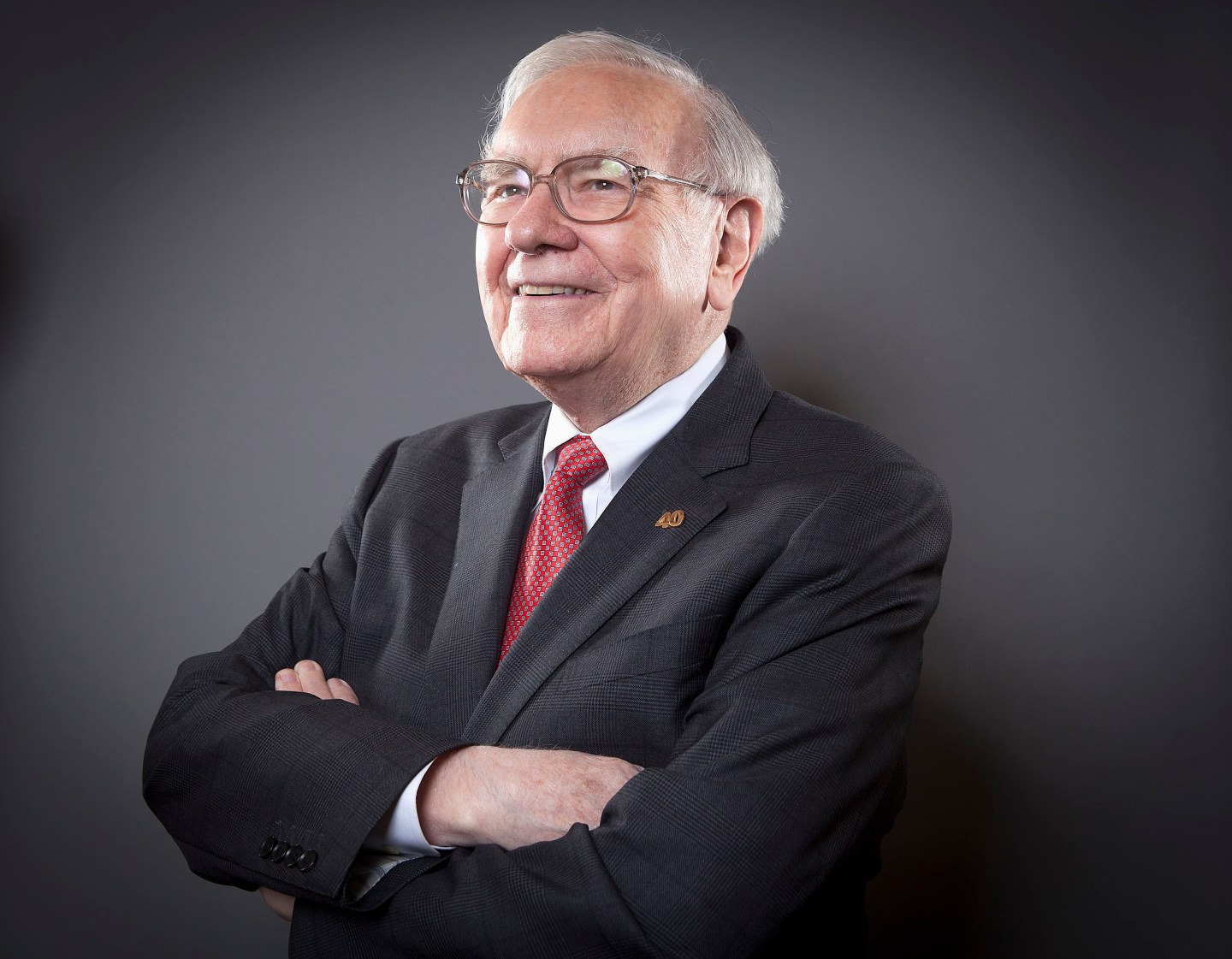 Is Warren Buffett calling in favors to let his insurance business avoid the kind of regulation that he has advocated for banks?

There’s no proof of that so far, but it seems to be the suspicion behind a request to the Treasury from U.K. regulators for more information on the U.S.’s contribution to a new global plan to keep closer tabs on the world’s biggest insurers.

The website Risk.net reported that the Bank of England has written to Washington asking it to explain why Berkshire Hathaway’s reinsurance operation was left off a provisional lift of institutions in the sector that are “too big to fail.”

Companies on that list will, in the long run, likely face requirements to hold more capital and other additional regulations that may reduce their profitability. The Bank of England couldn’t immediately respond to a request for comment.

The Financial Stability Board, which coordinates the global regulatory agenda in the post-crisis era on behalf of the G-20 group of the world’s largest economies, has already imposed such measures on the world’s largest banks, and has identified a list of primary insurance companies that it also thinks are “systemically important” (i.e., those whose collapse would threaten the global financial system). However, it hasn’t got as far in a parallel process for reinsurers, who provide insurance to the insurers.

The “systemically important” designation hurts. General Electric Co. (GE) identified it last week as one of the key reasons that it was getting out of the finance business. The requirement to hold more capital had depressed returns at GE Capital below what the group could earn in its core businesses. MetLife Inc. (MET), one of three U.S. businesses included in the FSB’s list of systemically important insurers, or SIIs, is already suing the U.S. government to be removed from it.

So it’s not unreasonable to think Buffett would want to avoid a similar fate for Berkshire Hathaway Reinsurance Group, which delivered over a quarter of the parent group’s net profit last year.

BHRG can hardly deny that it’s big: Buffett has traded on the size of the group balance sheet to attract the largest underwriting business the world has ever seen. In the company’s last annual report, he boasted that “I know of only eight (property-catastrophe) policies in history that had a single premium exceeding $1 billion. And, yes, all eight were written by Berkshire.”

The crux lies in Buffett’s claim that the group’s balance sheet is strong enough to absorb even the biggest imaginable shock. Buffett pitch is as follows: “If the insurance industry should experience a $250 billion loss from some mega-catastrophe – a loss about triple anything it has ever experienced – Berkshire as a whole would likely record a significant profit for the year because of its many streams of earnings. We would also remain awash in cash and be looking for large opportunities in a market that might well have gone into shock. Meanwhile, other major insurers and reinsurers would be far in the red, if not facing insolvency.”

But regulators can hardly make an exception for Buffett just because he happens to have been spectacularly successful over a lifetime of professional investing. His competitors, like Munich Re, Swiss Re, or Lloyd’s of London, would argue the strength of their balance sheets and risk management just as stoutly. And with the Sage of Omaha already well past retirement age, the day when that huge balance sheet passes to another–almost certainly more fallible–human is surely not far off. Balance sheets, in any case, constantly change their composition and risk profile.

The controversy comes at a tough time for reinsurers. Low (and, in Europe, negative) interest rates are hammering their investment returns; more sophisticated risk modelling is allowing new competitors to enter the market, funding themselves by record sales of catastrophe bonds. Arguably, Berkshire can ride out this period better than its competitors, thanks to the diversity of its cash flows. Its rivals have no option but to hunt for more business–even if that means reducing their margins of safety.

The spectacle of Washington beating up arguably the safest pair of business hands in the country, in the name of an international agenda which still has many doubters, could well be absurd. But the world has invested huge amounts of time and energy since 2008 in framing a new, safer architecture for the global financial system. Washington knows that insisting on an exception for Buffett here will inevitably result in similar ones from other countries, undermining the whole process. And, ultimately, that isn’t in the U.S.’s interest either.