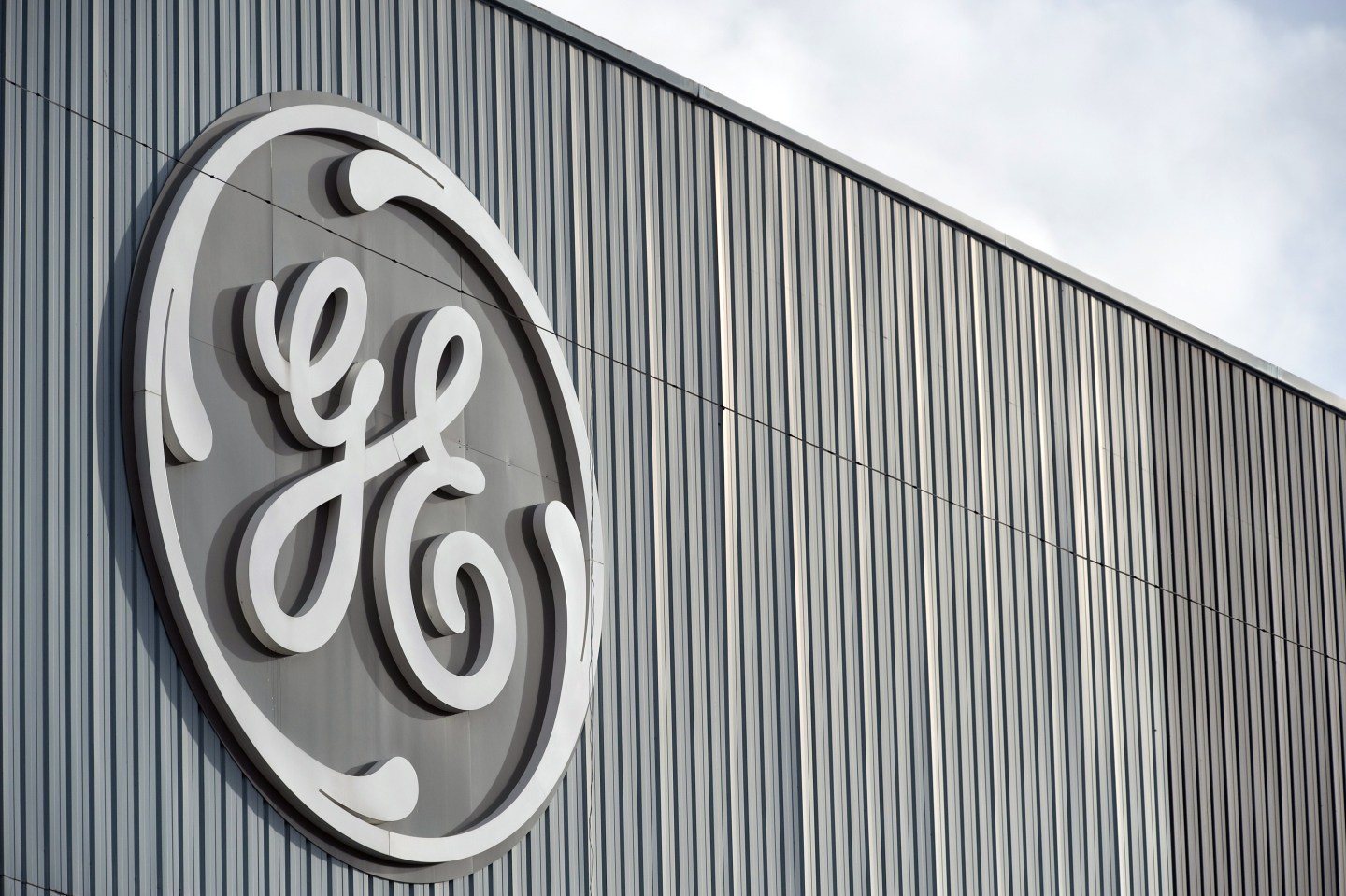 (Reuters) – General Electric is in early-stage talks with Wells Fargo about selling its entire $74 billion U.S. commercial lending and leasing (CLL) portfolio to the bank, according to a source familiar with the situation.

The source asked not to be identified because the talks are confidential. GE and Wells Fargo declined to comment.

The talks with Wells Fargo (WFC) underscore GE’s urgency in looking to dismantle its GE Capital business and free itself from the financial regulatory pressures that come with it.

GE earlier this month unveiled plans to exit the bulk of GE Capital over the next few years to focus more on industrial manufacturing. Chief Financial Officer Jeff Bornstein told analysts on the company’s quarterly conference call last week that GE was seeing “incredible” interest in the GE Capital assets. Some $165 billion of assets have been earmarked for sale.

In another sign of the speed with which GE is moving on the plan, it announced earlier this month that it had agreed to sell most of the real estate assets of GE Capital to Blackstone Group (BLK) and Wells Fargo for $23 billion. That deal took less than four weeks to negotiate.

GE has hired JPMorgan Chase to coordinate the overall finance disposition plan but has brought in more banks to explore the sale of pieces of U.S. CLL, according to people familiar with the matter.

Credit Suisse Group AG and Goldman Sachs Group Inc , for example, have been hired to help explore a sale of the equipment and vendor finance business of U.S. CLL, according to people familiar with the matter.

GE Capital’s size and the potential risks in its lending portfolio made it subject to government regulation as a systemically important financial institution. GE said it would apply to escape that oversight in 2016 as it reduces the financial business’ size.

For more about GE, watch this Fortune video: