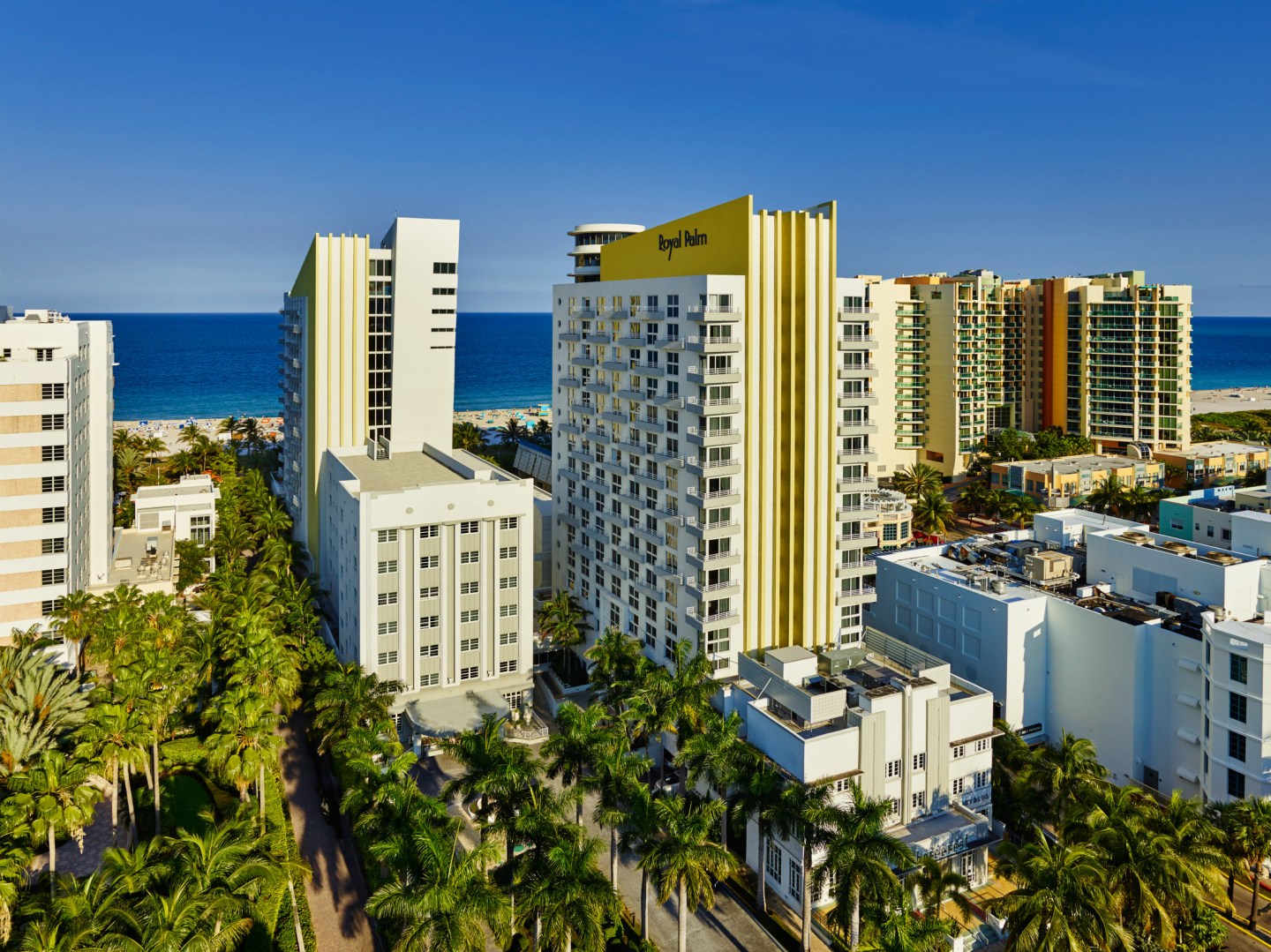 Starwood’s Chief Executive Adam Aron may be the busiest executive working in the business world today with the word “interim” in front of his title.

The hotel operator, which owns the Westin and W Hotels properties, on Thursday debuted the company’s 10th brand — Tribute Portfolio. It is the first brand launch in over eight years for Starwood, which launched Aloft Hotels and Element Hotels in 2007.

Aron, who has served on Starwood’s (HOT) board since 2006, has steered the company for just two months. He took over after former CEO Frits van Paasschen resigned following a “mutual agreement” with the board. Aron is also overseeing the company as it moves forward with a planned spinoff of the company’s vacation ownership business, and as it announces new partnerships, such as the one it kicked off with ride sharing startup Uber.

Starwood, which owns 1,222 properties globally, said the Tribute Portfolio is a way the company can partner with independent hotels, but still offer its most loyal guests the membership benefits that come with its loyalty program, known as Starwood Preferred Guest (SPG). SPG members earn points based on spending at Starwood’s owned, managed, or franchised locations. Under the partnership, Starwood will collect fees of 10% to 12% of hotel room revenue that the independent hotels generate in exchange for access to Starwood’s distribution system and the ability to tap into the larger company’s sizable (and loyal) customer base.

“The hotel owners have the opportunity to affiliate with a big, strong global hotel company and keep their independence,” said Aron. “It is also a message to consumers that they can wander a little bit but stay in the family nonetheless.”

Starwood isn’t the first hotel operator to come up with the concept. Rival Marriott International (MAR) has a similar offering, called Autograph. Starwood said its portfolio would focus more exclusively on “upper upscale” hotel properties, industry lingo that Aron admits is “a bizarre term.” Ultimately, Starwood wants to partner with 100 hotels, including some in international cities, and could take a potential ownership stake in some of those locations. Starwood said a vast majority of its preferred guests expressed an interest in the ability to book a room at independent hotels.

Though the fee seems a bit hefty, Starwood contends there are great benefits. Starwood will list the independent hotels on its websites. And in any given night, about half of Starwood’s rooms are filled with preferred guests, signaling just how important this group of (mostly) business travelers are to the industry.

The Tribute Portfolio brand makes its debut with its first featured hotel, the Royal Palm South Beach Miami. It will also extend to four new hotels throughout the south, including locations in Savannah, Georgia, and Charleston, S.C.