Hotel operator Starwood’s CEO to step down by ‘mutual’ agreement 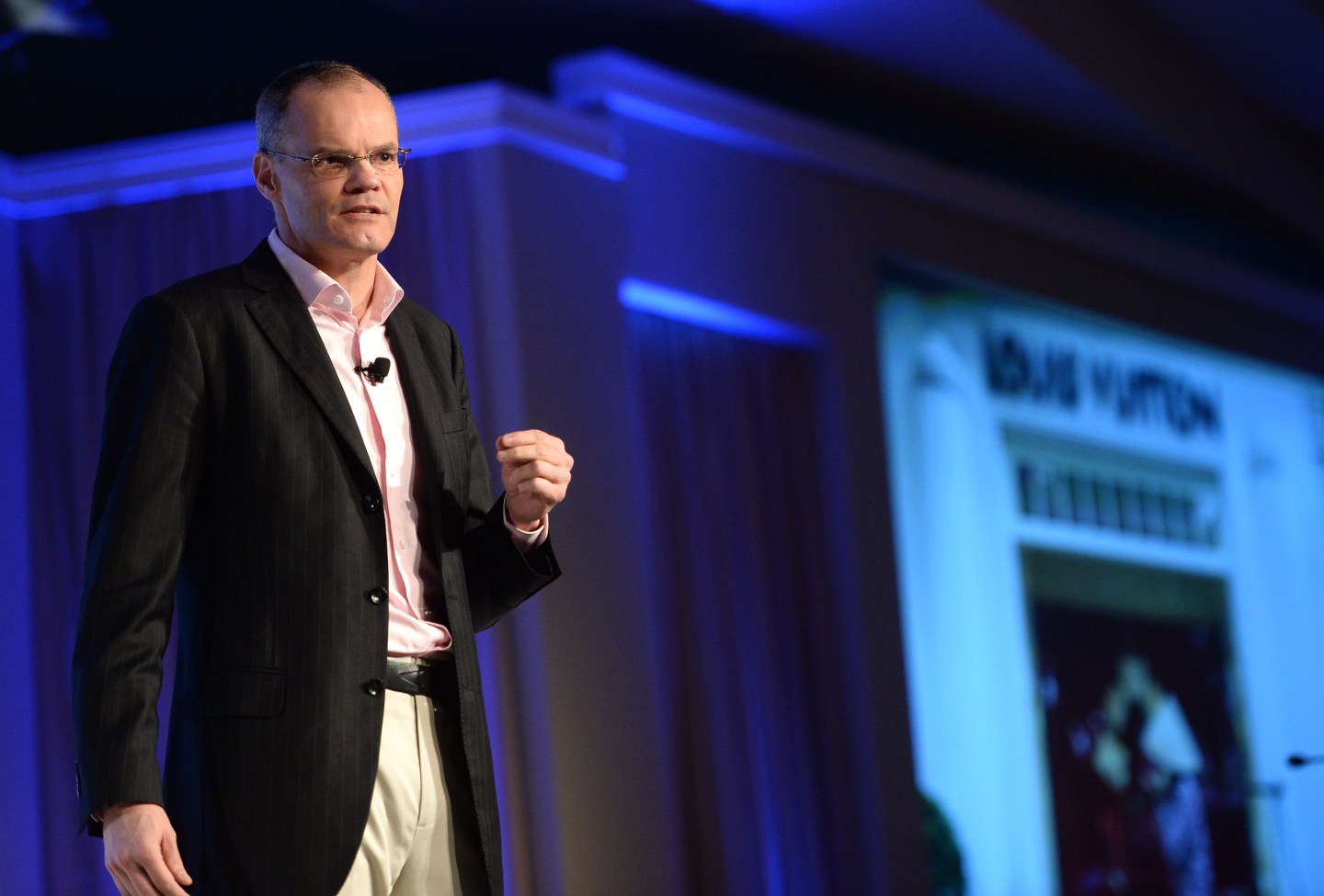 Hotel operator Starwood said Tuesday Chief Executive Frits van Paasschen has resigned following a “mutual agreement” with the board of directors, a change at the top of the company’s leadership that comes one week after a spin off plan was announced.

The operator of Westin and W Hotels said that van Paasschen would be succeeded on an interim basis by Starwood Director Adam Aron, who has served on the board since 2006. The company said it is considering both internal and external candidates. Van Paasschen will continue with Starwood (HOT) as a consultant to assist in the transition.

The change comes exactly one week after Starwood announced it intends to spin off the company’s vacation ownership business, known as Starwood Vacation Ownership, into a separate publicly traded company. That business reported revenue of about $640 million last year and has sold more than $6 billion of vacation ownership intervals over its more than 30-year history. The company’s shares rose when that news was announced.

“Frits has made many important contributions over the past seven years to Starwood’s successful evolution into a global company,” said Starwood Chairman Bruce W. Duncan. He added it was now time for the hotel operator to “take steps to accelerate Starwood’s growth, improve performance, and sharpen our focus on operational excellence.”
[fortune-brightcove videoid=3881422032001]