A turnaround for Mattel’s Barbie? Not yet 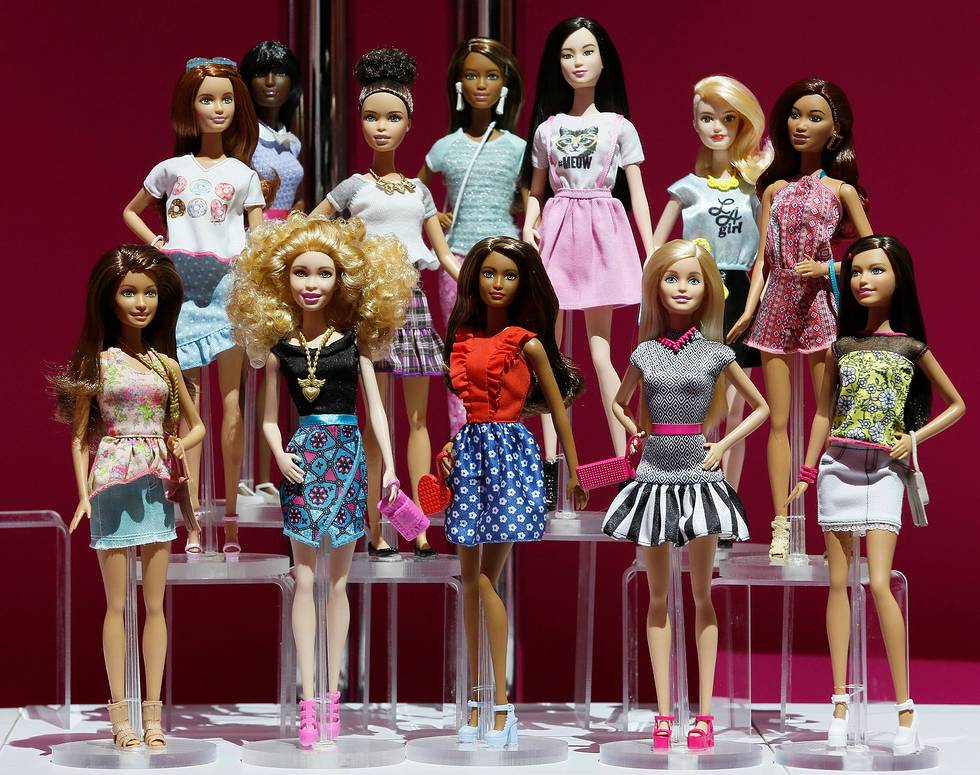 Mattel’s iconic Barbie continued to struggle in the first quarter, although the toy maker’s total sales decline wasn’t as steep as analysts had feared. Here’s what you need to know about the Mattel’s latest results.

What you need to know: Barbie, which has posted three straight years of sales declines, continued her losing streak early in 2015 with global sales falling 5% in constant currency. Encouragingly, Mattel said overall retail sales were up in the U.S., partially offset by a decline in markets abroad. The preschool Fisher-Price line grew 3%, a rebound after a poor performance in 2014 as Mattel faced heightened competition from smaller rivals that charge less than Mattel does. “Wheels” sales, which include Hot Wheels and Matchbox, jumped 10%.

The toy maker has found itself in a tough spot as major brands like Barbie and Fisher-Price aren’t resonating as much as they used to in years past. Meanwhile, some of the hottest toys this year are likely tied to blockbuster films like The Avengers and Star Wars, and competitors hold key licenses for those properties.

The big number: Mattel reported a 2.5% drop in sales to $922.7 million, with its loss widening to $58.2 million from $11.2 million last year. Results were hurt by severance costs and higher ad and promotional spending this year. The adjusted loss totaled 8 cents for the latest quarter. Wall Street had projected a loss of 10 cents a share on that basis with revenue projected $900.5 million in revenue. It was a rare beat for Mattel, which had reported results that missed expectations in six of the past eight quarters before today’s results.

What you might have missed: The quarterly report is the first under the leadership of Christopher Sinclair, who Mattel named permanent CEO after a short interim term that began in late January after former CEO Bryan Stockton was fired. Sinclair featured prominently in a 1996 Fortune cover story that reported on PepsiCo (PEP), which found itself badly wounded in the cola wars, at the time losing customers to rival Coca-Cola (KO) in every major foreign territory. At the time, Fortune said Sinclair abruptly quit in the summer of 1996, departing “voluntarily but ungracefully” and leaving Pepsi’s overseas beverage business a “mess for someone else to mop up.”

He inherited a bit of a mess at Mattel. The toy company has been criticized for moving too slowly to meet the top toy trends, though Sinclair has reportedly acted with urgency. Some toys the company is betting on this year include a talking Barbie doll and a line up of dolls that feature greater ethnic diversity. Mattel also hooked up with Google (GOOG) to sell a virtual reality version of the View-Master, the plastic picture viewer that traditionally showed 3-D images.

Sinclair struck a bullish tone about the first results under his watch.

“While we still have a lot of work to do, we’re starting to see progress with our core brands like Barbie and Fisher-Price, and I am confident we are making the changes necessary to perform better in the future,” he said.