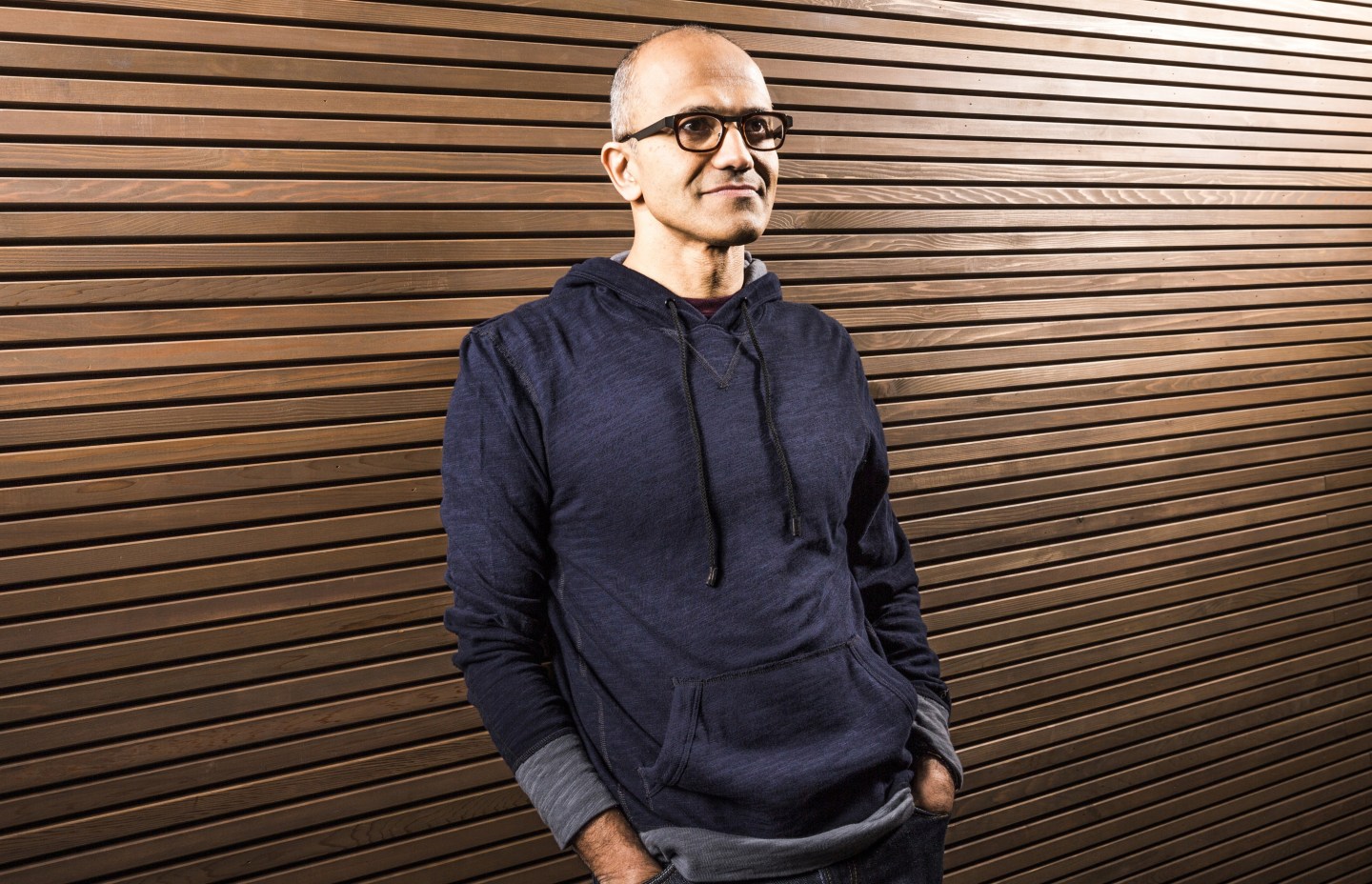 The software giant, one of the leading complainants against Google in the EU, has been pushing for closer regulatory scrutiny on its online rival for years both in public and behind the scenes.

Nor is it alone in Silicon Valley in that: E.U. Competition Commissioner Margarethe Vestager said Wednesday that a quarter of all the companies whose complaints she was responding to were from the U.S..

Long-time staffers at Microsoft, still scarred from its own battles with U.S. and European regulators over the last two decades, did not express sympathy for Google facing a similar process.

“They have to go through what they have to go through,” said one Microsoft general manager, who was closely involved in the company’s public relations at the time of Microsoft’s antitrust trial against the U.S. Department of Justice, which started in late 1998 and dragged on until early 2000.

The judge in that trial found that Microsoft abused its Windows monopoly by forcing PC makers to bundle its Internet Explorer browser with its operating system. But his proposed remedy of splitting Microsoft into two parts was later overturned and the parties agreed to settle in 2001.

To add some irony, one of the key agitators for the U.S. Justice Department to prosecute Microsoft for abusing its Windows monopoly in the 1990s was Novell CEO Eric Schmidt, now the executive chairman of Google.

“What goes around comes around, eh?” said one former senior Microsoft executive, who remembers the effects of the extended skirmish with the Justice Department.

Microsoft’s official position on the EU’s proposed action against Google was not inflammatory, but it welcomed the scrutiny.

“Today’s decision provides to Google a full opportunity to explain its views at a hearing, and the Commission will then have the opportunity to decide whether European legal rules have been respected,” a Microsoft spokesman said in an emailed statement.

Microsoft has said Google makes it hard for its own Bing search engine to access Google’s YouTube and refuses to share advertisers’ data with Bing, among other anti-competitive practices.

Even as it appears that such issues will now get wider attention, several Microsoft staffers said on Wednesday that it was “business as usual” at its campus in Redmond, Washington, and not a day for celebration.

That may be a reflection of the fact that many of the younger workers at Microsoft do not remember the antitrust tribulations 15 years ago, and also that the culture has changed in the past year.

Former CEO Steve Ballmer was known for his pugnacious dislike of Google, whereas his successor Satya Nadella, who took over 14 months ago, has made smoothing relations with Silicon Valley rivals a key theme of his tenure.

“People here are focused on a fairer market,” said another Microsoft staffer. “People aren’t celebrating. They are watching with interest.”