This is the year consumer drones get serious 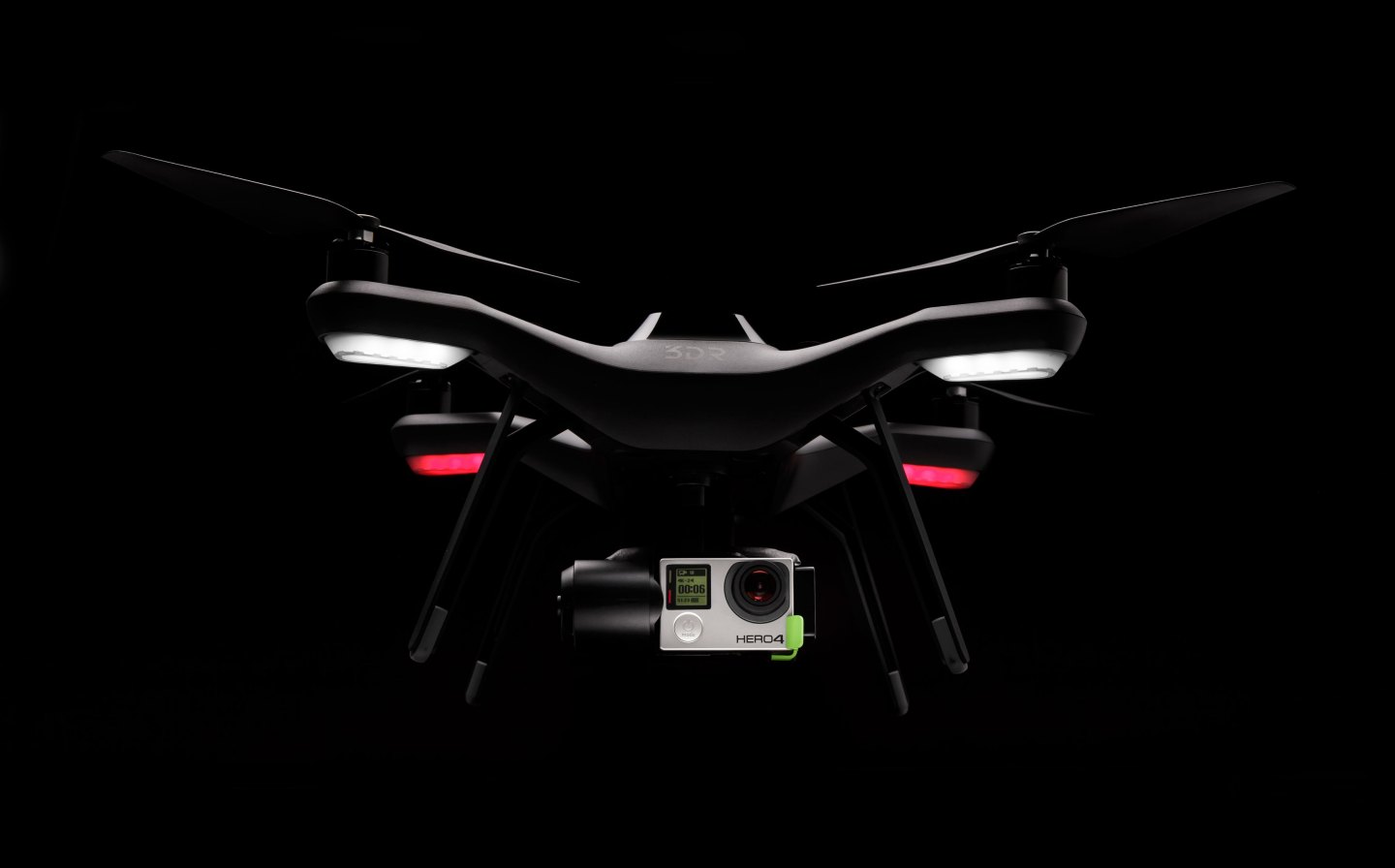 As a product category, personal drones aimed at the consumer market have come a long way in the past five years, evolving from toys into tools for the semi-serious aerial photographer to fairly sophisticated programmable aircraft. But they typically haven’t been all of those things at the same time. The toys are cheap and fun to fly (and crash). The professional or semi-professional photography rigs are pricey and delicate. And the programmable, semi-autonomous drones require the temperament of a Maker Faire attendee and a penchant for coding.

The convergence of these things was a sign that consumer drones were finally coming into their own. In the last seven days, two of the more respected companies in the consumer drone industry released products that promise both ease of flight and high-quality videography and photography. Each packs a suite of software tools that not only assist in operating the drone itself but in quickly capturing, cutting, and streaming photos and video to the Web. Though intended for use by consumers, either could make the leap to commercial applications. And critically, both can be had for less than $1,000.

Last week, Shenzhen-based DJI released the latest iteration of its Phantom series consumer drones, an updated version of its now-ubiquitous white quadcopter complete with a new, tricked-out, integrated camera capable of shooting 1080p HD video (or 4K video in the higher-end model) alongside a suite of smart, videography-focused software tools. On Monday, San Francisco-based 3D Robotics responded in kind, announcing the release of Solo, a quadrotor drone aimed at the aerial imagery market but packing the kind of intelligent piloting tools and software features one might expect from a professional aerial photography rig.

The point isn’t that either one of these new drones is better than the other—they’re different enough to make a blunt comparison difficult—but that both are sophisticated consumer products that mask a whole lot of sophisticated technology behind simple interfaces. That’s significant for an industry that until now has been able to produce cheap drones or sophisticated drones, but not both.

“I think this is the smartest drone that has ever been,” 3D Robotics CEO Chris Anderson says of the company’s new Solo product. “The next step for the industry is to move beyond piloting and take advantage of the autonomy—of the intelligence—that’s inside these things so they can fly themselves.”

3DR spent $10 million of it’s $85 million in investor backing developing a drone that for the most part can pilot itself. The new quadcopter packs two 1-GHz Linux processors, one aboard the aircraft and one in the controller, and right now 3DR is turning that computing power toward automating both flight and aerial photography. “We’ve turned Steven Spielberg into software,” Anderson says. “There’s a hundred tips and tricks that human directors know, and we can turn all of that into software.”

The idea is to largely remove the human operator from the equation, what Anderson refers to as moving to a “zero-operator model.” Say a user wants to capture video of a soccer game. Using the piloting app, the user can create a path through space from which the drone will not deviate—in this case, let’s say the length of the field above the sideline—and then program it to keep the camera on a certain player. The drone will then move along the sideline alongside the action as it moves up and down the field, using its “Smart Shots” feature to decide which angles look best.

That kind of autonomy has never been seen in a consumer drone before, and it opens up a lot of room for something like Solo to grow (Anderson says its the first in a family of drones that will grow even more sophisticated, with an eye toward commercial applications). Like DJI’s Phantom 3, it also streams images or video to the Web in realtime, allowing users to move data instantaneously (for more on the Phantom 3’s features, see our story from last week). And working with a high resolution GoPro camera that 3DR has fully-integrated into its software, imagery is good enough for applications beyond sports photography.

Both DJI and 3DR allow users to build their own software applications for the Phantom 3 and Solo (DJI through an SDK, 3DR through an open software platform). And that’s where the real potential lies. Both platforms mark a kind of transition for “personal drones” into fleshed-out, accessible consumer products. But the ability to stream high-resolution imagery data to the Web in realtime means neither system will likely remain strictly a “personal drone” for long.

“Broadly, consumer platforms with enterprise grade software are probably going to be the future of commercial drones,” Anderson says. That future may not be too distant. Solo is available for purchase beginning May 29.