Activist leads America’s biggest iron miner out of Ring of Fire, but not danger 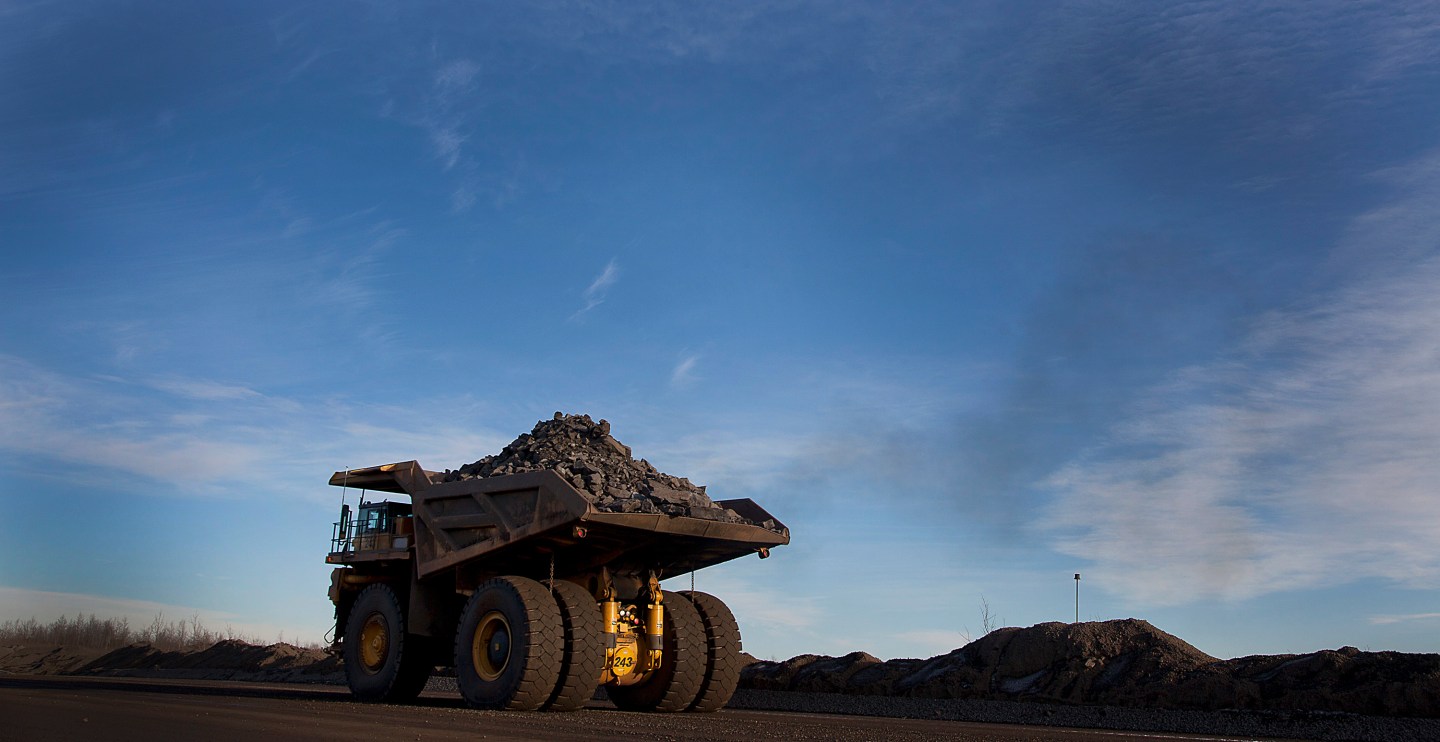 These days, activist investors paint themselves as Wall Street’s turnaround specialists. Activists’ track record at getting companies to boost their share buyback programs, hand over board seats, or put themselves up for sale has been impressive. But when it comes to actually turning around a troubled company, or steering a company away from trouble, the jury on activism is still out.

Last July, activist hedge fund Casablanca Capital won control of the board of mining company Cliffs Natural Resources (CLF) after a six-month proxy fight. Days later, the hedge fund installed a new CEO and said that it had a new strategy to increase shareholder value. Eight-and-a-half months later, Cliffs’ stock has plunged 69%. So much for increasing shareholder value.

To be sure, Casablanca’s biggest problem has been commodities prices, which are out of the hedge fund’s control. Cliffs is the largest U.S. miner of iron. And iron prices in 2014 fell nearly 50% in 2014. That drop has taken Cliffs’ cashflow with it.

But Cliffs was also over leveraged. And it may have tried to do too much too soon. The hedge fund may have also underestimated how hard it would be to compete against its larger and more diversified competitors, such as Rio Tinta Group and BHP Billiton.

Cliff’s new CEO, Lourenco Goncalves, has put in place a plan to sell off assets to generate cash or close mines that have been losing money. Cliffs has been looking to sell most of its coal assets. But such sales have gone slowly, and many of the deals haven’t generated a lot of cash. In March, for instance, Cliffs reached a deal to sell its chromite mines in Northern Ontario’s so-called Ring of Fire region for $20 million, or about 4% of the $550 million Cliffs has spent to acquire the mines.

Closing plants have proven expensive, too, and such efforts have put a short-term strain on the company. In November, Cliffs decided to close a money-losing Canadian iron ore mine in Bloom Lake. The company said closing the mine would cost $650 million to $700 million, but a bankruptcy proceeding for the assets may reduce the cost. “We were going through chemotherapy and that didn’t do it. Now, the [cancerous] limb has been cut off,” Goncalves said in an interview at the time.

The moves have made investors nervous about the company’s cash problems. Investors have been pulling out of the company’s debt as well as its stock. And one bank sued the company for $53 million over a disagreement on its debt terms. The company says it hasn’t missed a payment.

As activists have become more active, they are ending up in charge more often, and all of a sudden they are becoming the ones that need to pull off corporate turnarounds. Not all of the situations have gone well. In 2010, Pershing Square’s Bill Ackman started buying up shares of JCPenney. He installed former Apple executive Ron Johnson as CEO and said a turnaround was in the works. Three years later, Johnson was gone, and so was Ackman, who sold off his stake in the retailer, swallowing a $500 million loss in the process.

Other deals have gone better. Activist shareholder Jeff Smith and his hedge fund Starboard Value won all the board seats at restaurant chain Darden last fall. In March, the company reported that sales rose 7% and adjusted earnings were up almost 40%. The company beat analysts’ expectations.

Cliffs is showing signs of improvement as well. In late March, the company completed a $540 million junk bond offering. It also convinced bondholders of more than $650 million of unsecured notes to swap their bonds for lower debt that has a better chance of getting paid back in a bankruptcy. The new bonds have lower interest rates. CEO Goncalves says the two debt deals will give the company at least another two years to weather low commodities prices and pull off a turnaround. Shares of the company jumped 12% in one day on news of the debt deals. So Casablanca’s Cliffs turnaround might still work out. But, at least so far, the activist hedge fund has dug a pretty big hole that it still needs to find a way out of.