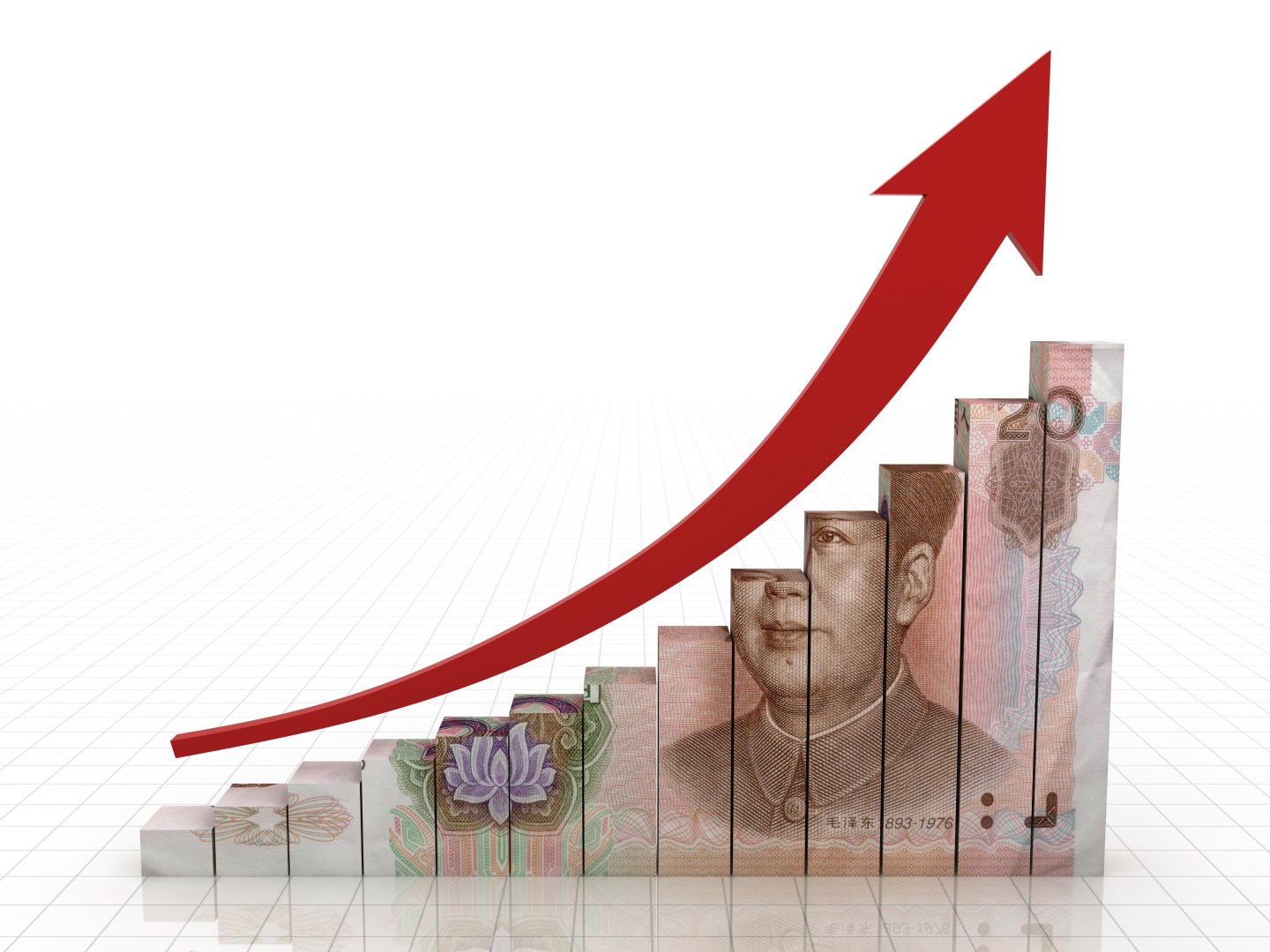 First quarter 7% GDP growth met the government’s target for the year, but if you consider that sequential quarter-to-quarter growth slowed way down to a 5.2% annual rate, the yearly target will be tough to reach without more stimulus, notes HSBC’s chief China economist Qu Hongbin. The first quarter growth was the lowest since the beginning of 2009, when China was climbing out of the global financial crisis.

Economists were surprised Wednesday by March economic figures that were disappointing across the board: industrial production, exports, fixed asset investment and retail sales were all worse.

Three forces are driving China’s downturn—a large real estate decline; a decline in exports; and heavy industry slowing to a crawl— and none appears to have bottomed yet.

“Economic data in the first quarter are not pretty,” Li said, according to the English-language state-owned China Daily yesterday.

Li mentioned that one of his favorite economic indicators, rail freight, fell by 9% in the first quarter. The indicator is part of the “Li Keqiang Index,” which famously dates back to a 2007 meeting between the U.S. Ambassdor to China and the then-provincial Communist Party secretary when Li said the official GDP statistics coming out of China were “man-made” and unreliable, according to a diplomatic cable Wikileaks released years later.

Li said he focused on three economic indicators in his province instead: electricity consumed, loans, and the volume of railway cargo. As official GDP growth has hovered around 7% in the past year, the Li Keqiang index started crashing in mid-2014, from about 8% growth to 2.5% growth.

Between the ho-hum headline GDP release Wednesday and grim economic figures across the board for March, the conversation today in China is less about the intricacies of the slowdown and more about how to prevent it from spiraling out of control.

But at least unemployment is under control. Or rather, the statistics are. Source: tradingeconomics.com