What auditors ought to let U.S. investors know 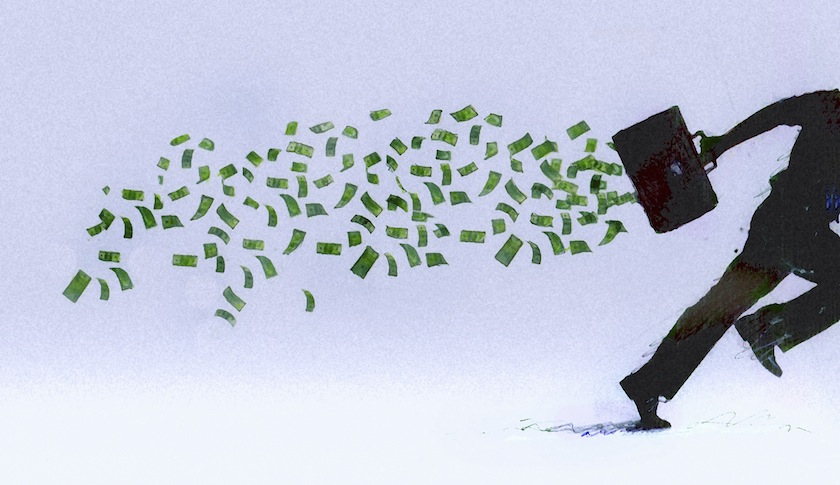 Right on the heels of the annual report rollout, it’s time now for the proxy season and its annual shareholder thumbs-up or thumbs-down on the reappointment of a company’s auditors for the coming year. Ticking the box “for” or “against” is as involved as shareholders can get with the very auditors who are hired to do their bidding in examining their company’s internal workings and external reporting. Make that “conceptually approve” to do their bidding – investors don’t get to pick an auditor other than the one proposed to them. Don’t delude yourself that a lot of thought goes into that box-tick, either – probably the last time investors cared at all about the vote was when they feared the proxy might mention Arthur Andersen, the tragically-fated Chicago-based accounting firm involved in the Enron scandal.

The audit report doesn’t give a lot of information to investors beyond the bland assurance that the financial statements comply with thousands of pages of generally accepted accounting principles – and almost every audit opinion looks like another one. In some parts of the world, however, that will be changing. In January, the International Auditing and Assurance Standards Board (IAASB), an independent standard-setting body supported by the International Federation of Accountants (IFAC), issued its new standard auditor’s report to be used by adopting countries – and the new audit report bears little resemblance to the tired opinion investors see in the United States. How so?

First of all, there will be an entirely new section that will inform investors in publicly-traded companies about key audit matters – issues that the auditor judged the most significant in performing the audit of the current period financial statements. That’s probably the single most dramatic change, and one that’s sure to grab investor attention: the views of an auditor about the trickiest part of an audit. It gets back to the basic relationship between the auditor and the shareholder: The auditor is supposed to be inside party for the shareholder, and this new communication puts them in touch with each other in a big way, one that’s completely neglected these days.

The new report will also expand on ongoing matters – issue of whether or not the financial statement presentation makes sense, in view of the company’s ability to continue operating. If needed, the new information will describe the material uncertainties related to ongoing concerns going concern issues, and auditors will be called upon to state that a company is not a going concern if they disagree with management’s cheerier view. Expect to see more amplification about the auditor’s independence and ethical responsibilities, too – and the name of the engagement partner. All of this new information will appear in auditor’s reports on 2016 December year-end financial statements.

Just don’t expect to see the new information in the United States. The IAASB’s standards are either already in place or committed to be adopted in over 100 countries around the world. In the US, auditors play by the rules of the Public Company Accounting Oversight Board (PCAOB), including their rules on issuing audit reports. Interestingly, the PCAOB began in 2011 to experiment with improving the audit report and in 2013, issued a proposal that would have made US auditor’s reports nearly the same as the IAASB’s model – and the proposal went nowhere. It was greeted with a resounding thud from the US accounting and auditing establishment.

At least a controlled comparison will now be possible: US investors will be stuck with minimally-informing, 1940’s-style audit reports, while investors in countries like Sweden, Belgium and Vietnam, to name a few, will be able to use fresh, customized information shared with them by the auditors who they’re ultimately paying to protect their interests. If the new auditor’s reports deliver on their promises without the sky falling on those countries, maybe the US auditing establishment will vault into the 21st century, too.