As PC sales fall, Intel eyes the data center as its next big hope 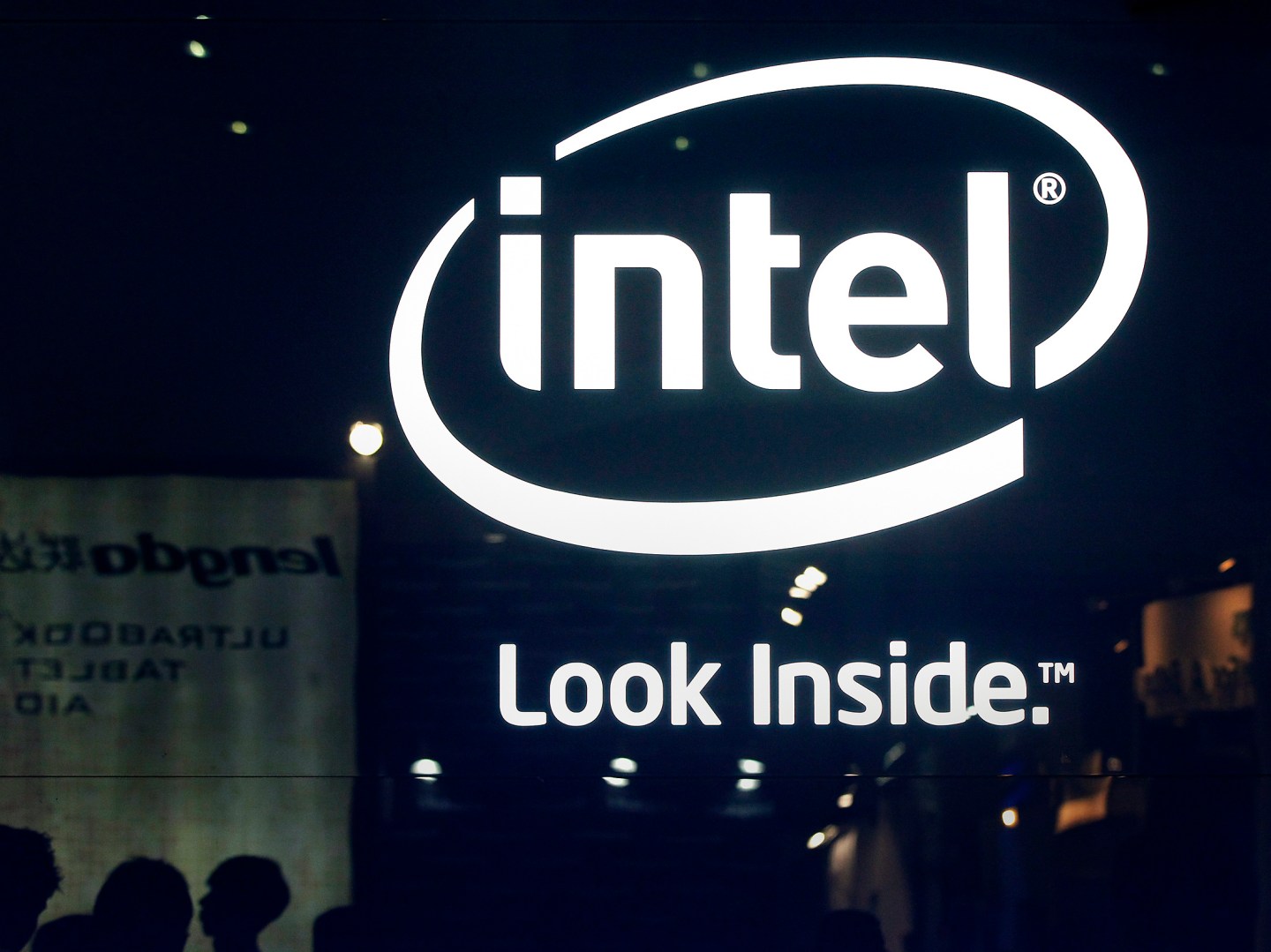 If you needed another reminder that the personal computer business is continuing to slump, look no further than Intel’s flat first quarter revenues that it blamed on people being uninterested in buying PCs.

But as those sales continue to decline, Intel sees a bright light when it comes to selling microchips to data center operators and cloud companies that handle computing for their customers. Intel expects this business will contribute more heavily to its future revenue. It’s just a question of whether that business will grow fast enough to offset the public’s lack of interest in desktop computers.

Intel executives explained several times during the company’s earnings call with investors Tuesday that the declining PC market played a big role in the company’s disappointing quarterly sales of $12.8 billion. Intel CFO Stacy Smith spelled it out even more when talking about the performance of the division that includes both PC and mobile sales by emphasizing the weakness in the PC side of the business.

Even with the upcoming summer release of Microsoft’s Windows 10 operating system, Intel CEO Brian Krzanich said the company is “not currently forecasting a big recovery or boom in the second half” of this year. His lukewarm comment tells you something about what he thinks about the public’s interest in yet another updated version of Windows.

However, Intel executives repeatedly explained that its data center group and another focused on the Internet of Things, a buzzword for the emerging market of everyday appliances that are connected online, will “offset the decline” of the PC business. Eventually, it and the company’s other emerging units will lift future revenue, they said.

But those business lines are significantly smaller than Intel’s PC and mobile device group, which accounted for $7.4 billion of the overall $12.8 billion in first quarter sales. Intel’s data center group took in $3.7 billion compared with $3.1 billion in the same period a year earlier while its Internet of Things group had $533 million in quarterly sales versus $482 million in the corresponding quarter of 2014.

Unless these big hopes start raking in significant amounts of cash in the upcoming year from cloud providers and corporations wanting the latest Intel data center processors, like its new custom chip used by Amazon Web Services, it’s hard to see them making up for weak PC sales any time soon.

And while Intel (INTC) tried to reassure investors about its focus on selling silicon chips to data centers and cloud providers, Krzanich acknowledged that sales in that sector is “lumpy.” There’s nothing set in stone about businesses like Amazon (AMZN) and Google (GOOG) deciding to buy more gear for data centers, unlike the more established and consistent buying patterns by PC manufacturers.

“Don’t be surprised if there’s a high quarter or not as high quarter,” Krzanich said, warning investors to expect what they generally dislike from these new cutting edge businesses: big unpredictable swings in sales.

For more about Intel’s recruiting, watch this Fortune video: