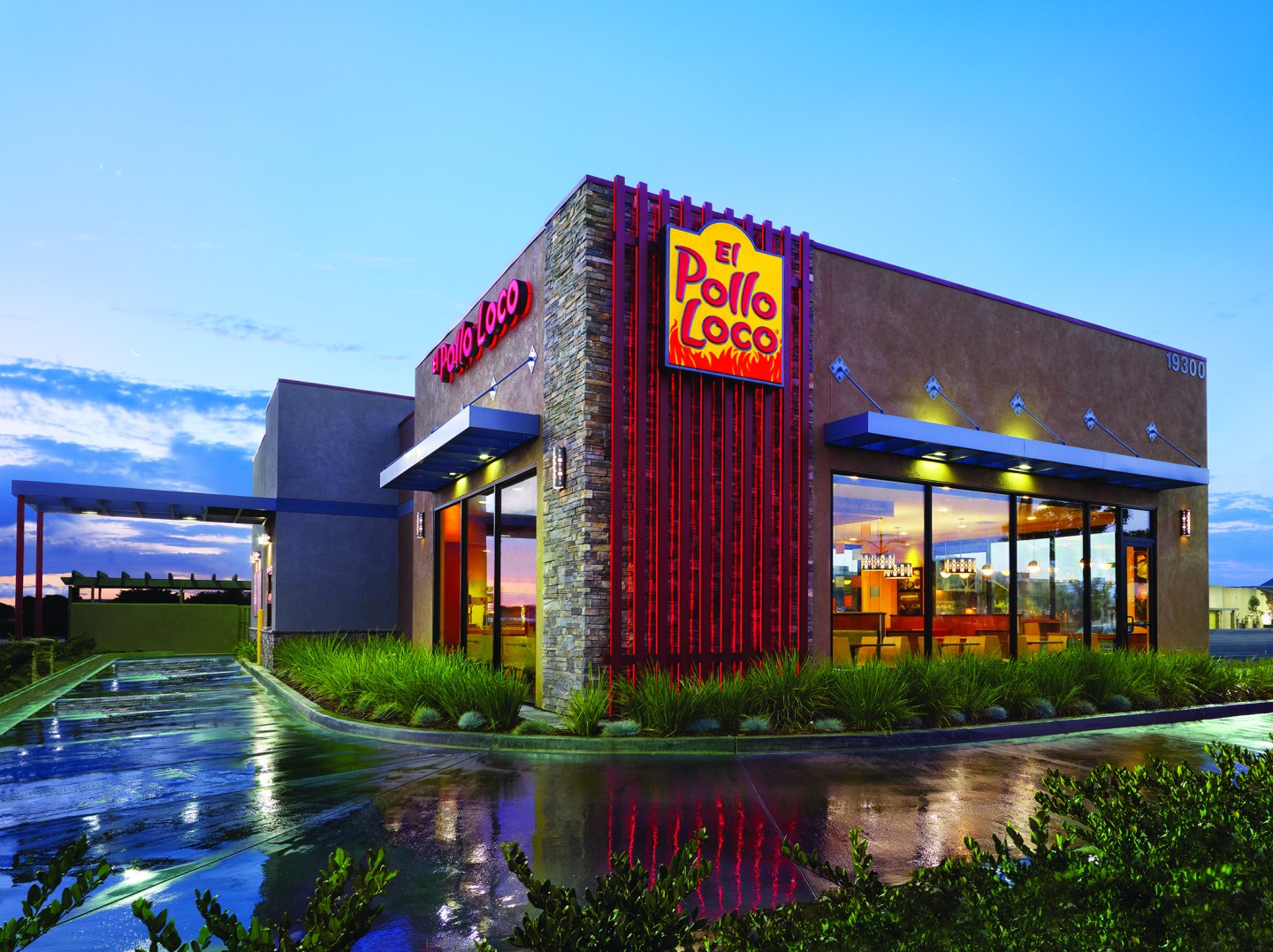 When Sather was in New York last week, making the rounds with members of the media, he was constantly asked if El Pollo could become the next Chipotle (CMG): a Mexican restaurant chain that has become a darling in the eyes of investors and stomachs of millions of diners. But El Pollo (LOCO), which was founded in Los Angeles in 1980, came first.

El Pollo remains a minnow in the restaurant world. Revenue climbed 9.6% to $344.9 million in 2014 from the prior year, though the company has locations in just five states. The Los Angeles region accounts for about 80% of the company’s revenue, so it still primarily relies on its home market. It hosted a dinner with members of the New York media, cognizant that many Americans haven’t had a chance to taste its assortment Mexican-inspired chicken entrees because the concept’s 416 locations are clustered in the Southwest.

The menu is filled with chicken and, according to Sather, that will always be the company’s core focus. But El Pollo is also testing steak and shrimp dishes to expand its offerings. That’s a bet on protein, which has become an increasingly popular food category in recent years.

The fast-casual concept, popularized by Chipotle, is changing how new restaurant concepts pitch their business models to diners and investors. Though El Pollo Loco won’t call itself “fast casual” outright, it is trying to hitch a ride on the concept’s popularity. Diners are rewarding chains that tout the quality of their food, broad feel-good social messaging, and the ability to get a meal quick but not wait for table service. Shake Shack (SHAK), which went public earlier this year, strongly alluded to the concept when it called itself a “fine casual” restaurant operator in Securities and Exchange Commission filings. Another restaurant chain looking to go public, Bojangles, claims its food has “fast casual” quality.

Investors aren’t completely convinced. Though shares of El Pollo, Potbelly (PBPB) and Noodles & Co. (NDLS) all soared on their first day of trading, the stocks have struggled to maintain that momentum. The jury is still out if any of these chains can become the next Chipotle: a national restaurant brand that still delivers strong traffic and sales growth. Eventually, Sather says that El Pollo wants to go national, though he also sees an additional 300 new restaurants that could be built in the Southwest alone.

Sather has been giving the chain business since long before investors heard of the brand. He moved to southern California in 1987 and two years later, got his first taste of El Pollo chicken. The chain even inspires nostalgia, as there is a photo of Sather’s youngest son and other family members standing outside an El Pollo restaurant years before he joined the company as an executive. That photo now hangs on a wall by his desk.

“I love everything (on the menu), but the chicken is the heart of the business,” Sather said.