Why Under Armour was the Masters’ real winner 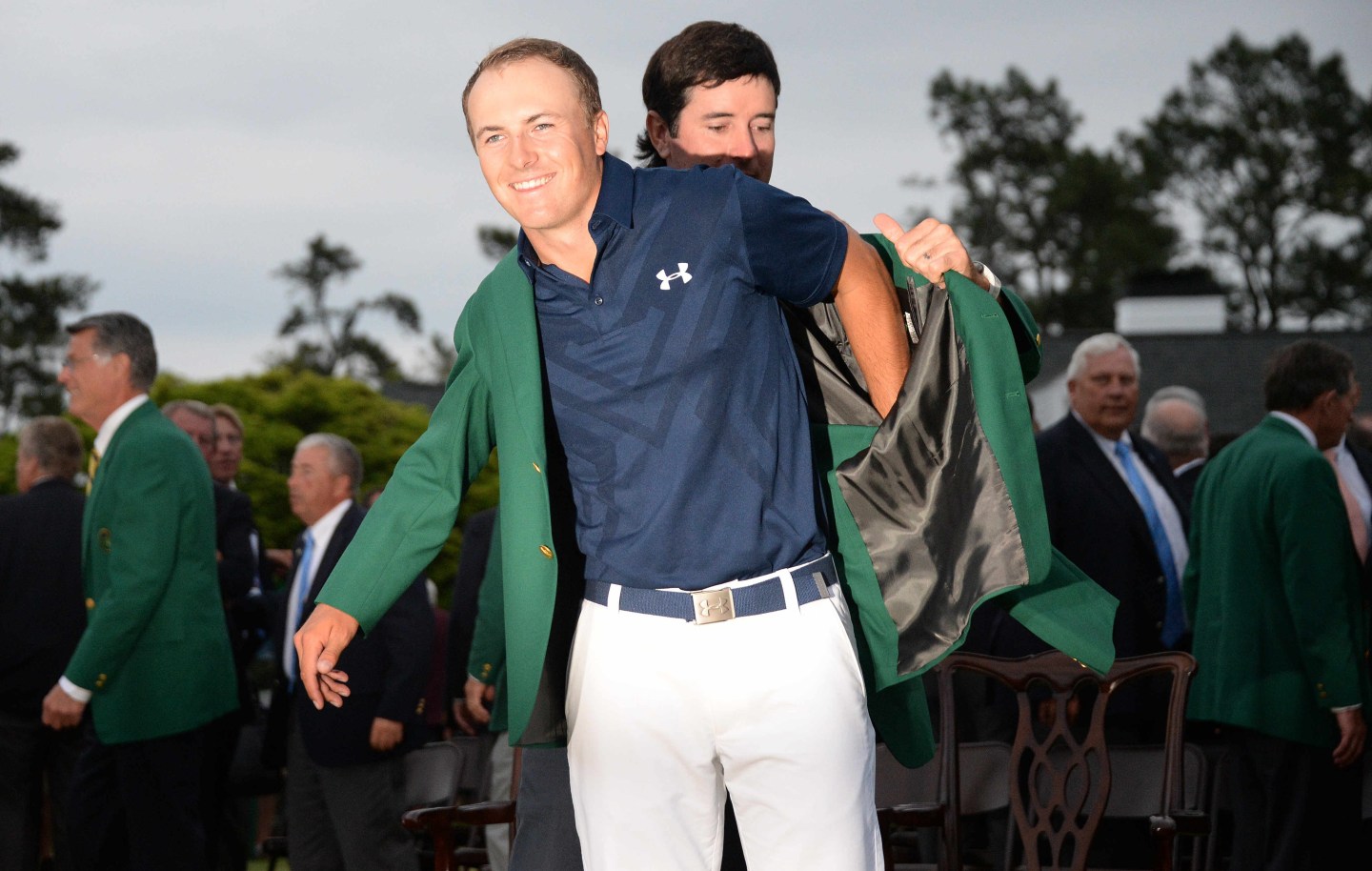 Sunday’s official winner of the Masters golf tournament was 21-year-old phenom Jordan Spieth, but the real victor may have been athletic wear company Under Armour.

Why? Spieth signed an endorsement deal with Under Armour when he was just 19, a move that’s now paying off for the company, the Washington Post writes. Endorsement deals help companies attach their brand to rising athletic stars as well as get more screen time for their logos.

In 2013, a year when Under Armour’s golf business approached $100 million in sales, the company signed a four-year endorsement deal with Spieth, then 19, before his first professional tournament. But the deal was largely overshadowed when Nike, on the same day, held its global announcement that it had signed star golfer Rory McIlroy.

“Thanks to Jordan, our company grew up today,” Under Armour CEO Kevin Plank said to ESPN after Spieth won the Masters’ famed green jacket. “This is a global event and he’s the leading trending athlete in the world right now.”

Spieth recently extended his deal with Under Armour to last through 2025.

Winning one tournament is no guarantee Spieth will become a longtime fixture on the PGA Tour. If he does, though, Under Armour will get some serious screen time as he accepts cups and jackets — the Post writes the young golfer was decked out in no less than 16 of the company’s logos while he drove and putted his way to an 18-under-par victory.

In its most recent report, Under Armour cited earnings of $0.40 per share on $895 million in revenue.