Is your employer killing you? 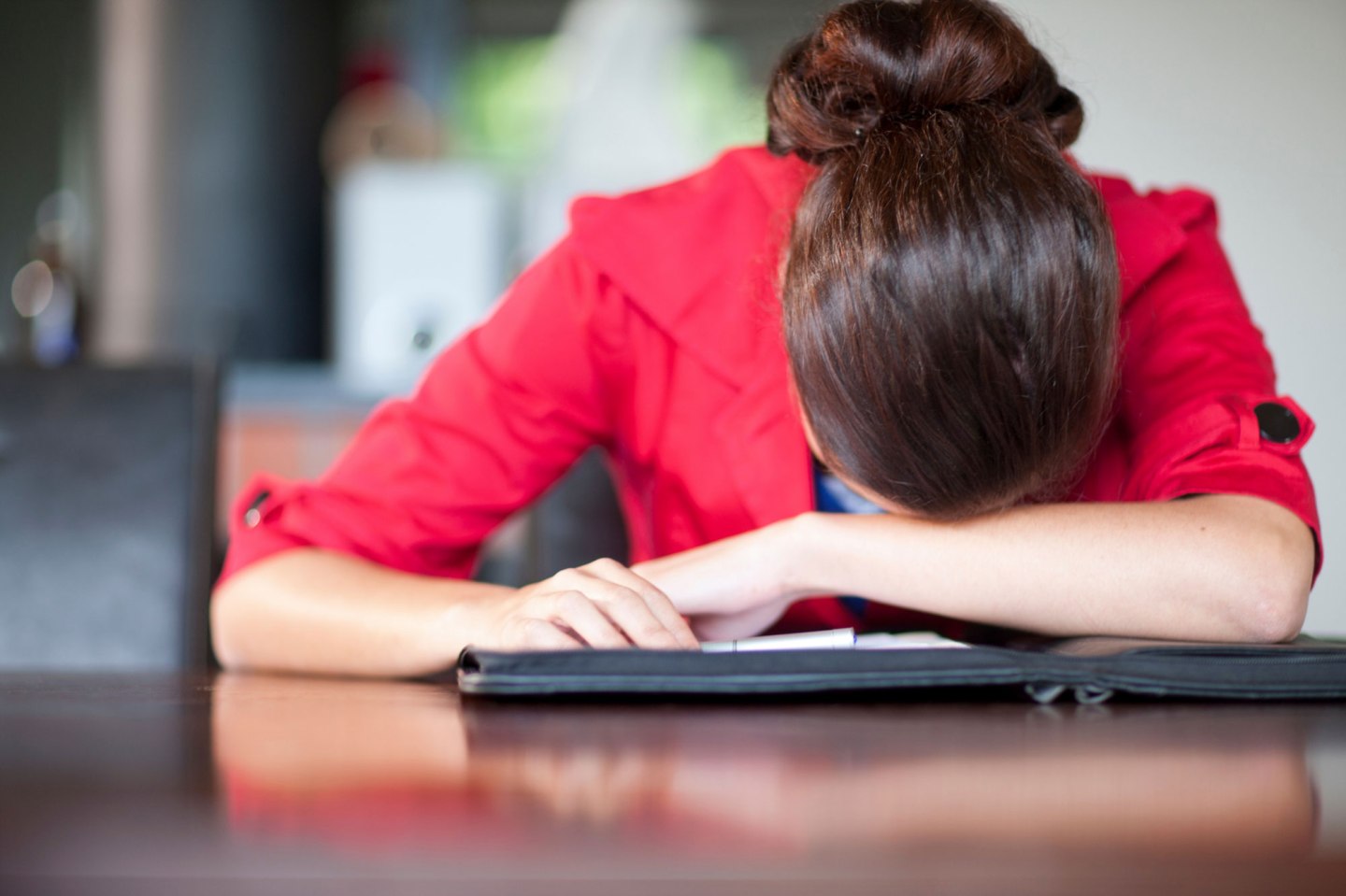 McDonald’s recent decision to raise the pay for workers at company-owned restaurants to an average of $9.90 an hour and provide employees, once they have worked a year, some paid time off made news for what that action says about the tightening labor market and the campaign to get low-paid people a living wage.

But pay levels and other working conditions such as vacation and paid sick days affect more than just standards of living. People spend a lot of their time at work and, unsurprisingly, what happens in the workplace profoundly influences people’s mental and physical health. So if you think your job may be killing you, recent research suggests you just might be right.

It’s not simply overwork, which the Japanese call Karoshi and the Chinese call Guolaosi, that is a problem, although excessive work hours do adversely affect health. Aside from the numerous colorful cases such as the Merrill Lynch intern working in London who collapsed and died after working 72 hours straight, a report from the Chinese Labour Bureau cited an estimate that one million Chinese die from overwork each year, and a study of California employees reported a positive relationship between work hours and self-reported high blood pressure.

After a Harvard Business School graduate told me about going on antidepressants within a few weeks of starting work at a high-tech company, a senior person who worked at an organization providing health care described how she and colleagues coped with workplace stress by becoming addicted to alcohol and drugs. Another individual from television news related that she gained 60 pounds after she took on a new, more stressful job with more travel. So I decided to find out if there was systematic evidence that work environments really can be hazardous to people’s health.

Harvard Business School Professor Joel Goh, my Stanford colleague Stefanos Zenios, and I conducted a meta-analysis—a statistical procedure that analytically combines the results of, in this case, more than 200 studies—to explore the effects of 10 workplace conditions on four health outcomes: mortality (death), having a physician-diagnosed medical condition such as diabetes, cardiovascular disease, or other illness, and self-reported physical and mental health problems. Research shows that self-reported physical health predicts subsequent mortality and illness.

The 10 workplace conditions included some that affected people’s level of stress, such as work-family conflict, economic insecurity (fearing for one’s job and income), shift work, long working hours, low levels of organizational justice (fairness), an absence of control over one’s work, and high job demands—and one factor, whether the employer provided health insurance, that, particularly prior to the passage of the affordable care act, affected people’s access to health care.

Unsurprisingly, extensive epidemiological evidence shows that stress has both a direct effect on health and also affects individual behaviors such as smoking, overeating, drug abuse, and alcohol consumption that in turn affect an individual’s health and mortality.

Our summary of existing research shows that job insecurity increases the odds of reporting poor physical health by about 50%, high job demands raise the odds of having a physician-diagnosed illness by 35%, and long work hours increases mortality by approximately 20%. To put these and the many other results reported in the paper in some perspective, we compared the health effects of harmful workplace practices to that of second-hand smoke, a known carcinogen and risk factor for cardiovascular disease. In almost all cases, the health effects of the individual workplace exposures were comparable in size to the effects of second-hand smoke on health and mortality.

We used these results, along with estimates from nationally representative survey data on the prevalence of the various harmful workplace conditions in the working population, to build a model that estimated aggregate mortality from these conditions. The results showed that approximately 120,000 deaths occurred per year from exposure to harmful workplace circumstances. Comparing this number to the leading causes of death as reported by the Centers for Disease Control shows that harmful workplaces, in aggregate, would be the sixth leading cause of death in the U.S., just behind accidents and strokes but greater than kidney disease, suicide, diabetes, and Alzheimer’s disease.

Three obvious implications emerge from these estimates and the enormous amount of epidemiological research showing the connection between workplace stress and health problems. The first concerns employers. Many organizations have instituted wellness programs to improve employee health. Self-insured workplaces recognize that they bear the cost of illness and all employers seek to reduce the productivity losses from time lost to sickness and from employees who are at work but not feeling well enough to do their best, a condition called presenteeism. The evidence on the effectiveness of these programs is mixed. Meanwhile, if employers intervened more directly to remedy workplace conditions that adversely affected health, they would reduce health costs and also increase productivity and performance.

Second, if public policy is truly concerned with preserving life, enhancing people’s well-being, and with reducing the U.S.’s very high health costs, the workplace would seem like a good place to focus more attention.

And third, if employees are concerned about their lifespan and physical and psychological wellbeing, they need to pay attention to their work environments and how much exposure they get to workplace-induced stress. Just as employees are rightfully concerned about aspects of physical safety and exposure to toxic chemicals at work, they should be equally vigilant in their choice of employer to assess the psychological environment in their workplace and whether they are excessively exposed to workplace stressors.

Similar to the case of environmental pollution, the costs incurred by toxic workplaces adversely affect both individuals and the companies for which they work. Which means it is in everyone’s interest to reduce the toll of harmful workplace practices.