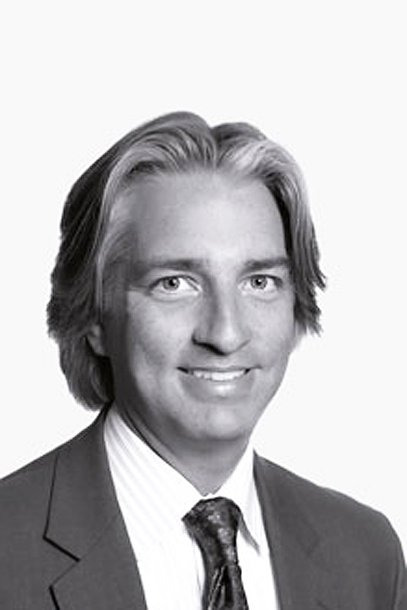 Colin McGrady co-founded Cogent Partners back in 2002, as an investment bank dedicated to a private equity “secondaries” market that was still very much in its infancy. But when Cogent was sold off to Greenhill & Co. (GHL) earlier this month for upwards of $108 million, McGrady opted not to go along with it.

Instead, the 42 year-old has launched a new firm called Cedar Springs Capital. Its strategy will be to participate in restructurings of private equity general partnerships, including so-called stapled secondaries in which a firm like Cedar Springs buys out an existing fund portfolio and commits additional capital for new deals.

“If I had wanted to keep being an advisor, then I would have stayed with Cogent,” McGrady explains. “But this is on the principal investing side, and there’s a real opportunity here..”

Dallas-based Cedar Springs will focus on private equity firms with $250 million or less in assets under management (i.e., funds too small to be targeted by advisory firms), with plans to initially invest as a fundless sponsor (i.e., solicit capital from a circle of supports on a deal-by-deal basis). It does expect to eventually raise a more formal investing vehicle.