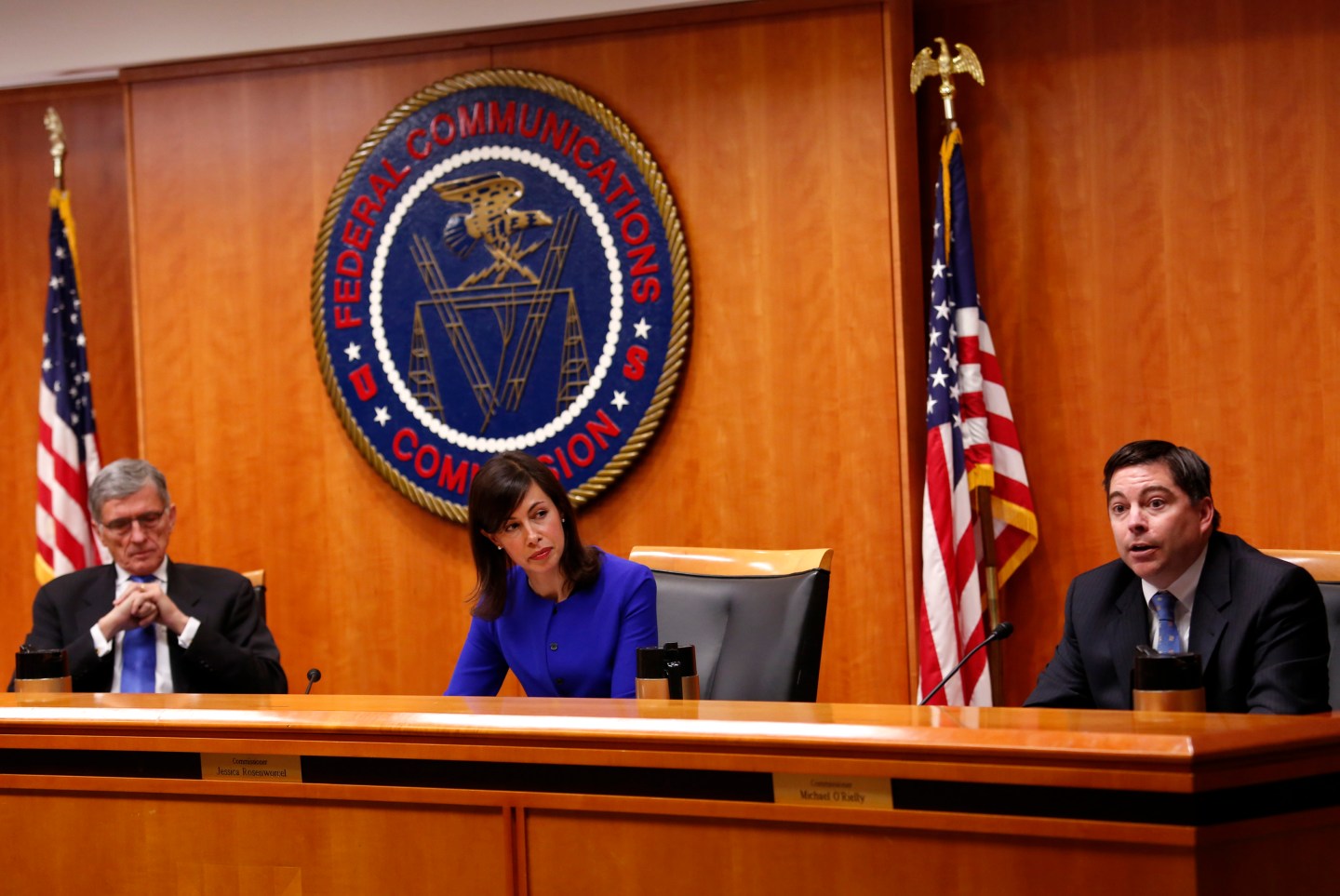 The rules take effect 60 days after their publication in the Federal Register on Monday, a step expected to set off a series of lawsuits.

USTelecom said in its filing to the U.S. Court of Appeals for the District of Columbia that its petition “supplements” a lawsuit it had filed there on March 23. The group had said in its previous lawsuit that it filed the challenge in case the rules are construed to be final on the date they were issued in March.

The first 10 days after rules are recorded are a window for parties to file legal challenges that will be consolidated and heard by a federal court determined by a lottery. The National Cable and Telecommunications Association is likely to file a lawsuit within that time frame, said a source familiar with the trade group’s plans.

“We are confident the FCC’s new Open Internet rules will be upheld by the courts, ensuring enforceable protections for consumers and innovators online,” the FCC said in a statement.

USTelecom, whose members include companies such as CenturyLink (CTL) and AT&T (T), said the new rules were “arbitrary, capricious, and an abuse of discretion” and violate various laws, regulations and procedures.

“Reclassifying broadband Internet access as a public utility reverses decades of established legal precedent at the FCC and upheld by the Supreme Court,” USTelecom President Walter McCormick said in a statement.