Apple backpedals on policy against hiring felons to build headquarters 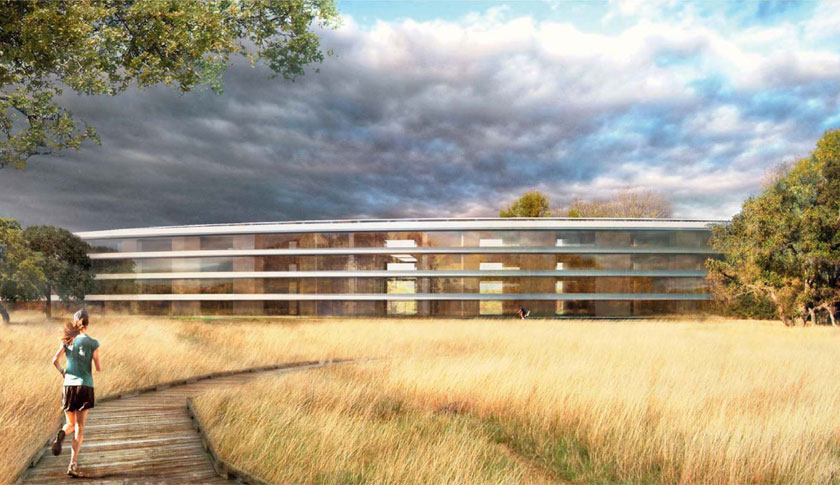 Apple came under fire this week for its policy against hiring workers with felony convictions for the construction of its $5 billion spaceship-like headquarters in Cupertino, Calif.

“We believe in opportunity for everyone, and Apple has never had a blanket ban on hiring people with felony convictions. It recently came to our attention that, as part of a background check process unique to the Apple Campus 2 construction project, a few applicants were turned away because they had been convicted of a felony within the past seven years,” the company told Fortune in a statement. “We recognize that this may have excluded some people who deserve a second chance. We have now removed that restriction and instructed our contractors on the project to evaluate all applicants equally, on a case by case basis, as we would for any role at Apple.”

A person with knowledge of the policy told Fortune earlier this week that it had applied only to individuals with felony convictions in the past seven years and that workers with pending felony charges were considered on a case-by-case basis. The person said that the policy was to ensure the safety and quality of the project.

Leaders from the Iron Workers Local Union 377, which represents workers on the headquarters construction project, challenged the policy in letters to Apple CEO Tim Cook and California Attorney General Kamala Harris. “We see no security concern that justifies a blanket prohibition on their employment in construction of a building for a technology company,” wrote Dennis Meakin, the union’s business manager, and Michael Theriault, its president, in a letter to Cook. “To the contrary, we believe—and we know you must recognize—that employment is the very thing that will sever the connection to a criminal past.”

The letter pointed to the deep divide in Silicon Valley between people who work in the technology industry and those who don’t. “Apple’s prohibition against employment of former felons or those with a pending felony charge does not just fail to address inequality, then, but amplifies it.”

Apple’s back and forth on this policy comes amid an ongoing nationwide movement to regulate how criminal record checks are used in hiring practices. In an era of mass incarceration—the U.S. prison population has increased by 400% since 1977—the screenings are thought to discriminate against the more than 70 million American adults with criminal records. Many also argue that such checks impose disproportionately negative effects on persons of color, who make up more than 60% of the country’s incarcerated population and are more likely to be arrested for marijuana charges even though these population groups don’t use or sell the drug at higher rates. The likelihood of a job applicant receiving a callback for an interview for an entry-level position drops by 50% for individuals with a criminal record.