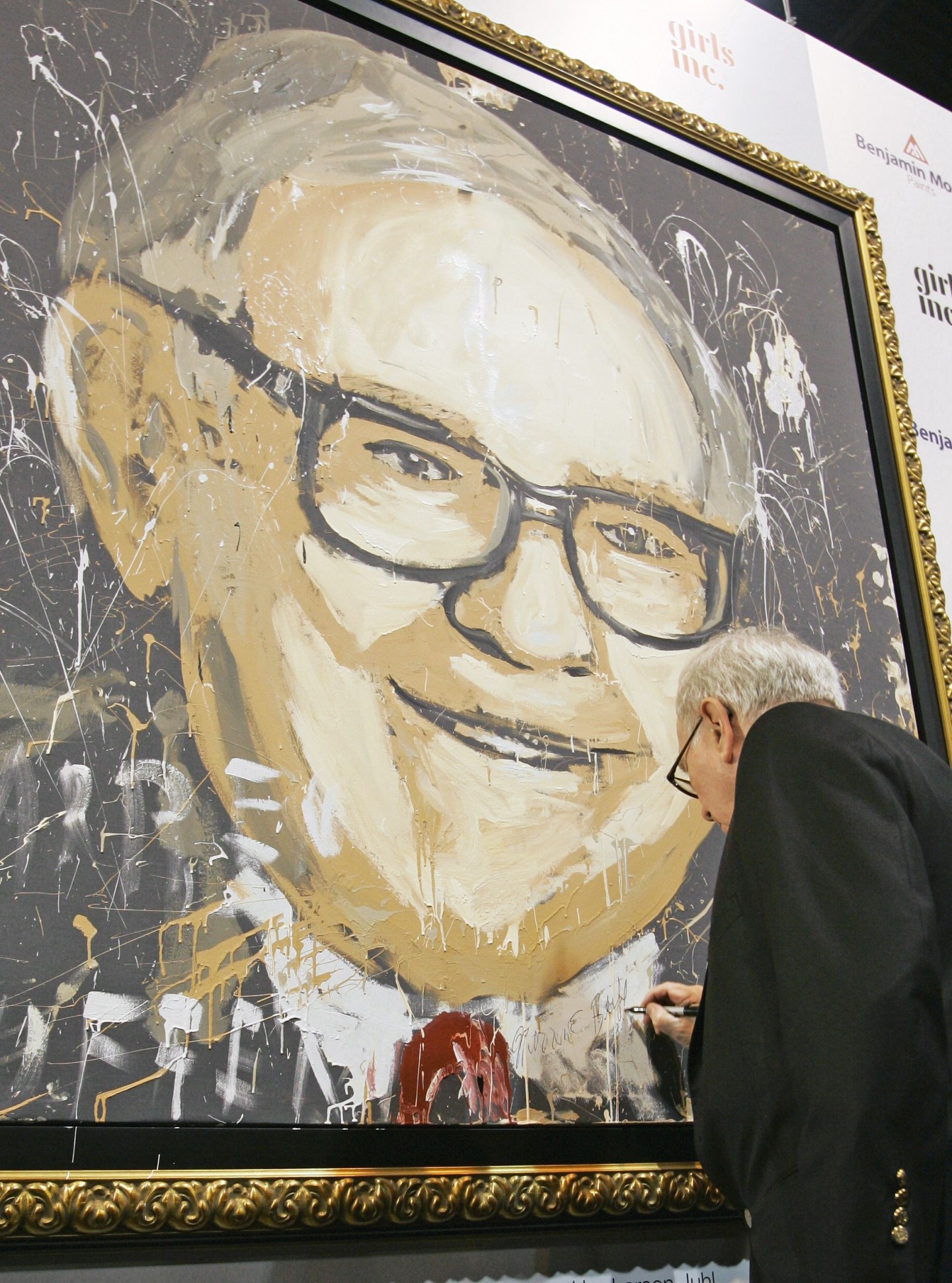 Berkshire Hathaway (BRK.A) this morning announced that it will purchase an 8.7% stake in Axalta Coating Systems Ltd. (AXTA) from The Carlyle Group (CG) via a private placement. The deal is valued at $560 million, or $28 per share (Axalta stock closed trading yesterday at $28.33).

Axalta is the former auto paints business of DuPont (DD), which Carlyle originally purchased for $4.9 billion in 2013 before taking it public last November at $19.50 per share. Carlyle holds a 74.1% stake (prior to the Berkshire deal), but recently filed to sell 40 million shares via a secondary offering that would cut its stake to just under 57%.

I’ve written before about the Oracle’s mixed messages on private equity. On the one hand, he has referred to firms like Carlyle as exit-obsessed financial engineers who “don’t love” the companies in which they invest. He also has bragged in 2010 about having never bought “an LBO operator.” On the other hand, he has partnered on multiple deals — including Heinz/Kraft Foods and Tim Hortons/Burger King — with 3G Capital, a Brazilian private equity firm that Buffett has taken pains to characterize as something else.

The urge here — both intellectually and to generate pageviews — is to call Buffett a hypocrite. But I’m going to resist, and instead suggest that Buffett has softened in his opposition to private equity. Maybe it’s because the industry itself has changed a bit over the past few years, with some larger firms even proposing long-dated funds that, in many ways, are modeled on Berkshire Hathaway. Maybe it’s the repeat exposure to 3G Capital. Or perhaps it’s just a realism-spurred evolution, in an age in which private equity owns so many businesses that sidestepping all of them isn’t prudent.

No matter the reason, Buffett’s willingness to work with private equity has import well beyond Axalta or Kraft Foods (KRFT).

Over the past couple of years, certain public pensions have come under fire for their exposure to private equity investments. Some of the objections relate to high fees. Some relate to a lack of transparency. Some relate to performance. Some are just a convenient scapegoat by public employees unions that are seeing their benefits cut. In almost every case, however, Buffett’s bromides against private equity get raised as supporting evidence. If the Oracle of Omaha doesn’t want to get into bed with private equity, why should the state pension fund?

Today, however, the pension managers have a rhetorical comeback. Particularly if they have an investment with The Carlyle Group. Buffett no longer abstains from private equity. He co-invests selectively. If the Oracle of Omaha is willing to do it, why shouldn’t the state pension fund?