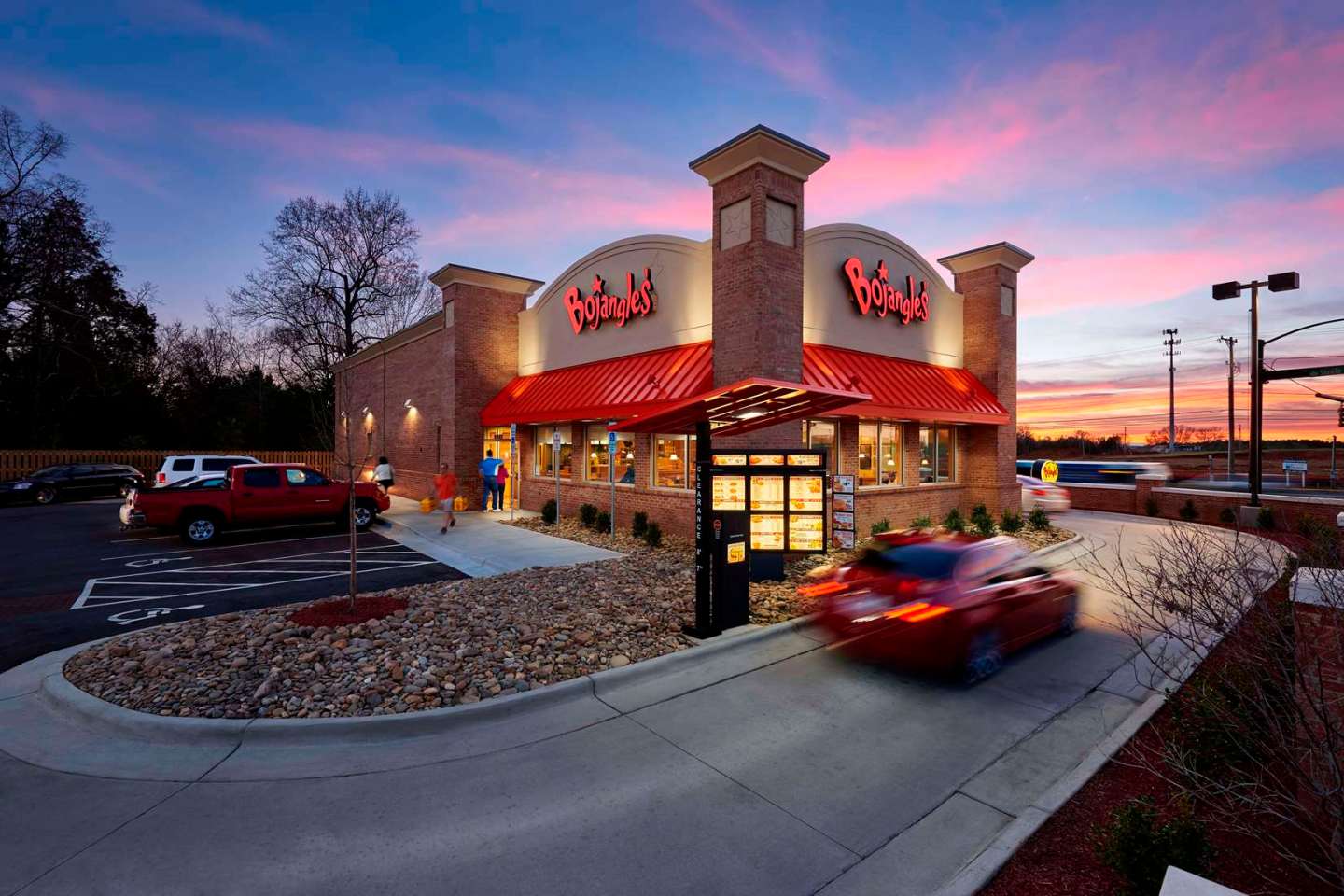 Investors hungry for initial public offerings will soon be able to feast on the market debut of the latest restaurant chain to go public.

In an SEC filing Monday, Bojangles revealed that the company will eventually trade on the Nasdaq under the ticker symbol “BOJA.” The filing did not include the number of shares the company plans to sell, or an eventual price range for those shares. In November, The Wall Street Journal reported that the company planned to launch an IPO in the first half of 2015 and that the market debut could raise $125 million while valuing Bojangles at nearly $1 billion.

The IPO market has been slow in 2015, but one high-profile debut came from burger chain Shake Shack (SHAK), which hit the market in January and continues to see its shares trading for more than double their $21 initial offering price.

Now, Bojangles is looking to test the market after generating more than $430 million in 2014 revenue, up more than 14% year-over-year, along with $26.1 million in profit. The company’s pitch to investors includes plans to expand by increasing its number of locations by up to 8% annually.

Bojangles’ filing also highlights the company’s focus on its breakfast menu, which is an area with fierce competition within the fast-food industry at the moment. McDonald’s makes most of its money from breakfast, but rivals such as Taco Bell have been expanding their own morning menus to heat up the breakfast battle. Last year, Bojangles generated 38% of its total revenue from breakfast food, which is available throughout the day.