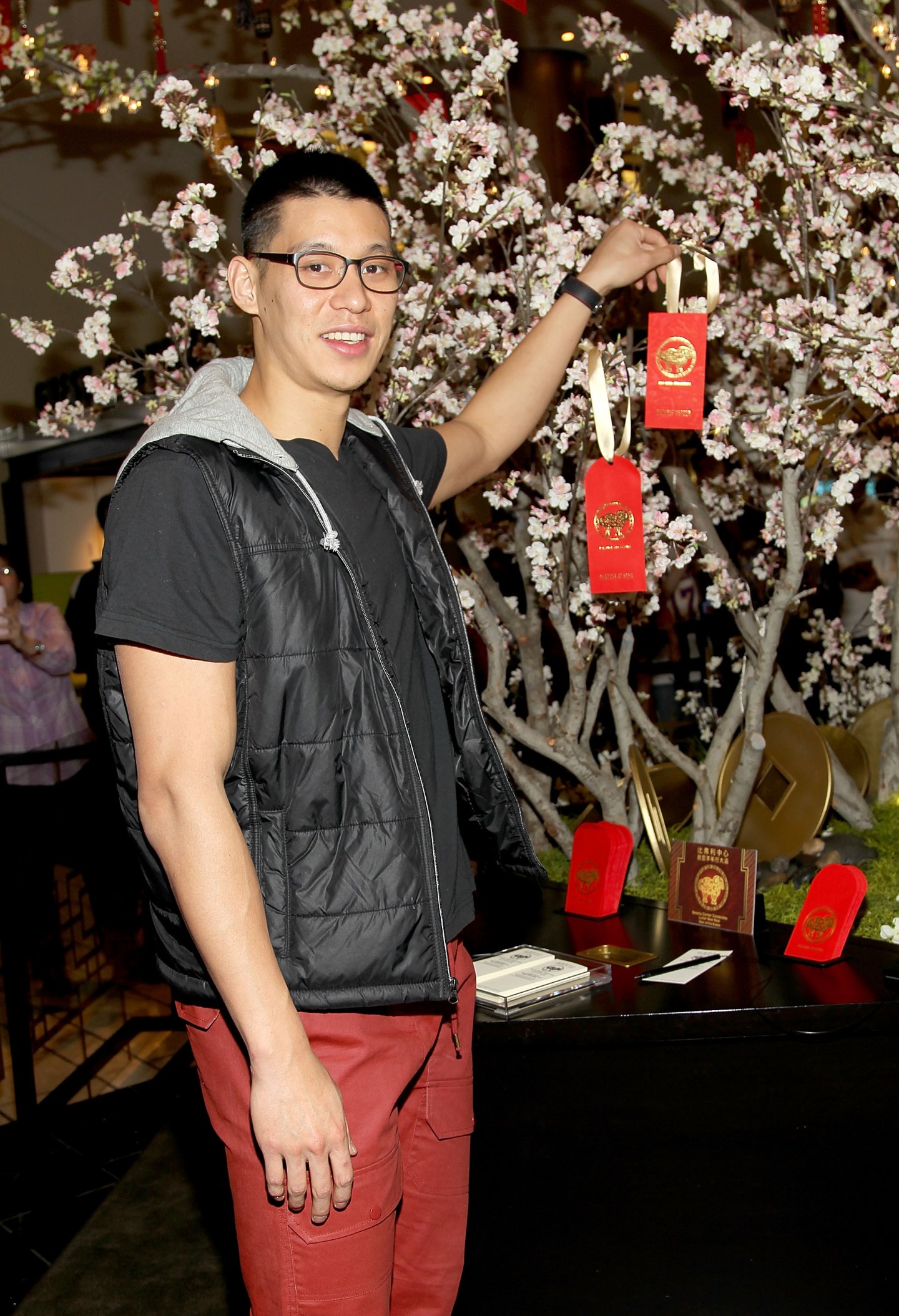 On February 19, the start of the Lunar New Year, Los Angeles’ upscale mall, The Beverly Center, staged an elaborate celebration marking the “Year of the Sheep.” Los Angeles Laker Jeremy Lin, one of the most famous Chinese-American athletes, participated by placing his wish on a “Wishing Tree,” adorned with the traditional red envelopes for good luck.

The Beverly Center may tout itself as “Southern California’s premiere fashion destination,” but in the last two years, the mall — which boasts high-end retailers like Fendi, Gucci and Prada — has been making a major effort to woo deep-pocketed customers from China.

Not only is the Beverly Center website and all printed materials translated into Chinese, but the shopping center has a “China Ready Programming,” a suite of services catering to the Chinese customer. From Mandarin-speaking staff at the concierge desk to a partnership with China UnionPay, China’s global bankcard network, to social media outreach through Sina Weibo (China’s Twitter), the Beverly Center has been making an all-out push to Chinese customers.

“We’ve worked with the City of Los Angeles in the last few years to bring tourists to The Beverly Center,” marketing director Susan Vance says. “We went with city officials to trade shows in Shanghai and Beijing last November to create relationships with influencers there. We found out that it’s important to advertise digitally in China, so that when Los Angeles appears online, The Beverly Center comes up.”

All the efforts are paying off. There has been a double-digit increase of customers from China, with purchases from China Union Pay cardholders nearly doubling in 2014, according to Vance. And Chinese customers spend big.

Eager to buy branded products abroad, Chinese shoppers see the price of bling in the United States and Europe as bargains, compared to prices back home that can carry hefty import tariffs and consumption taxes. Bragging rights about traveling abroad are also cemented by those “Made in Italy” labels, not to mention the tags’ role in ensuring that goods are authentic.

Vance says sales are only increasing as tourism is growing. “Over the years, tourist visas were hard to get, but travel here has increased in the last six to eight months because restrictions were lifted by the Chinese government,” she says. The mall, she adds, does a robust tour bus business, keeping in-house advisors on hand to escort visitors to requested stores and to provide language translation, if needed.

“There’s usually a time restriction on shopping center tours, so we have to be ready to go when they arrive,” Vance says. “We can get four to 150 people in the groups, which always show up at the last minute. That’s just the way these bus programs work.”

Vance notes that most luxury stores also have Mandarin-speaking staff of their own. “Los Angeles is the Pacific Rim gateway market to the Chinese, and we want to be welcoming to everyone,” Vance says. “All our in-house advisors are from China, so we make sure that nothing is lost in translation.”

Among the most popular stores patronized by Chinese tourists are Apple, Louis Vuitton, Tiffany, Fendi and Michael Kors. “It’s always about what’s trending at the moment,” Vance says. She adds that the Chinese culture is big on gift-giving, so while shoppers buy for themselves, they also purchase many gifts to take home for others.

Since many Chinese visitors use China UnionPay credit cards, The Beverly Center makes it easy for tourists to buy shopping center gift cards with China UnionPay, so that purchases can be made with gift cards if a mall retailer doesn’t accept the Chinese credit card.

She says the targeted Chinese students are fashion-forward, and an influential group that comes to the U.S. to study. Many end up buying property and starting businesses here. The mall also holds mixers and sponsors the USC and UCLA Chinese Student Associations, seeing the students as “future Angelenos.” Many students often end up buying property and starting businesses in the U.S. Even while in school, she adds, “the students always bring family or friends over for graduation and back-to-school events, so we want to make them comfortable.”