The creator of the Pillsbury Doughboy has died 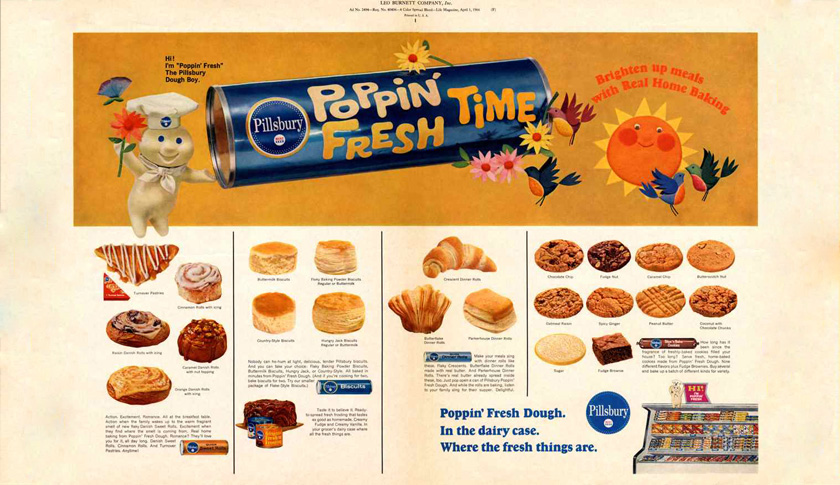 The creator of the Pillsbury Doughboy, one of of most well-known American brand mascots of all time, has died.

The Doughboy, also known as Poppin’ Fresh, was once described by the Tribune as “a cute little anthropomorphic embodiment of fresh dough.” He still appears in commercials, where he is typically poked in the belly before letting out a joyous giggle.

Liz Nordlie, president of Pillsbury, said this in a statement:

“We are saddened by the loss of Rudy Perz. Nearly 50 years ago, he created one of America’s most loved and adored characters, the Pillsbury Doughboy. Our thoughts are with Rudy’s family during this difficult time.”

The Pillsbury brand-name is used by both General Mills and Smuckers.