How the U.S. should counter China’s economic power play 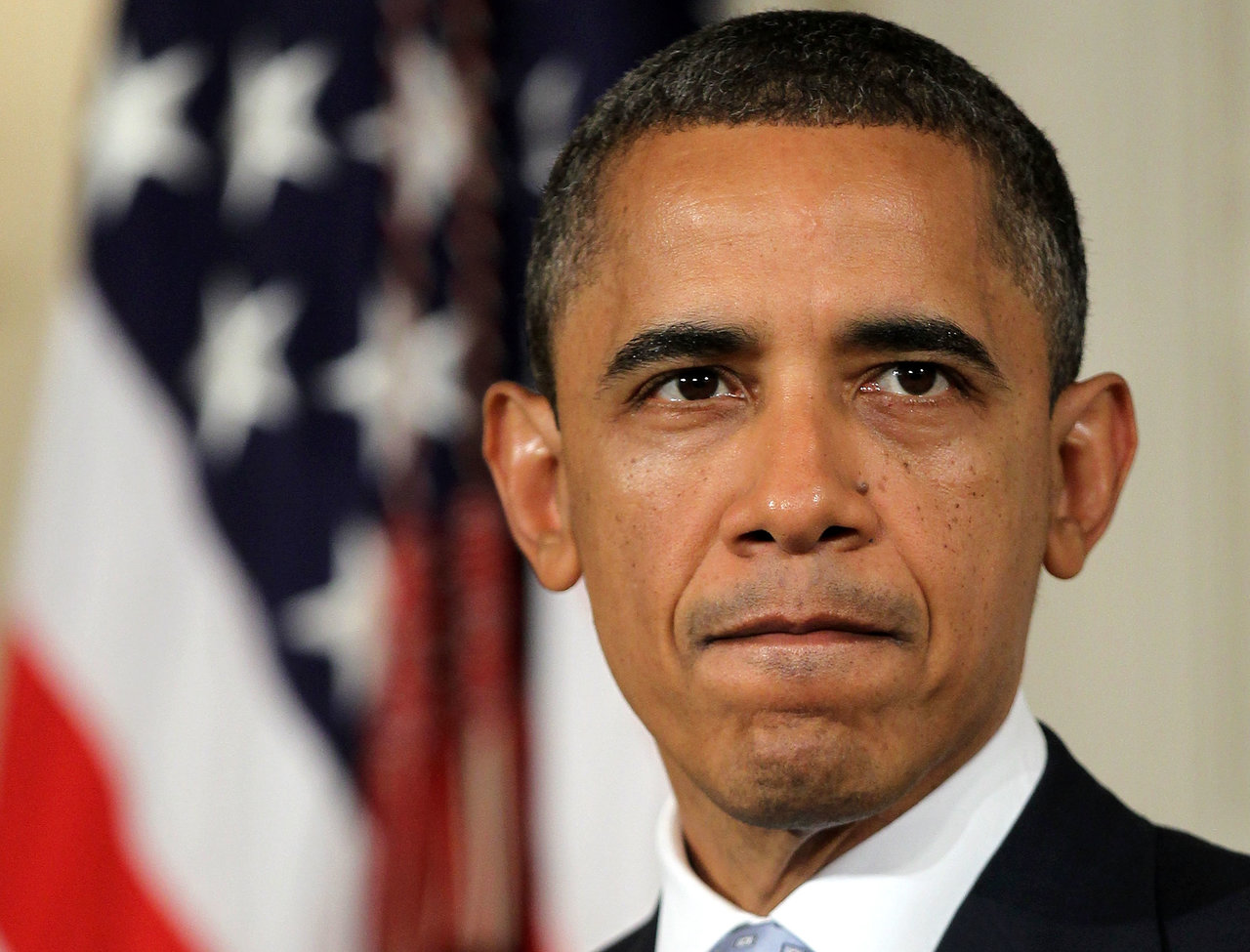 In the last two weeks, China scored a rare but impressive diplomatic victory against the United States. In spite of Washington’s fierce opposition, most of its major allies – the United Kingdom, Germany, France, South Korea, and Australia – recently announced that they would join the Asia Infrastructure Investment Bank (AIIB), which was founded in 2014 under the auspices of Beijing.

To the Obama administration, this geopolitical setback obviously must sting. The AIIB, with up to $100 billion in registered capital, represents China’s effort to counter the financial clout of the World Bank and the Asian Development Bank, the two U.S.-led existing development banks. Although the allocation of voting shares among the AIIB member states has to be worked out, China is widely expected to exercise decisive influence. (To reassure the Europeans, Beijing has promised to forego its veto power).

Concerned that its allies, tempted by the commercial opportunities offered by the new bank, would get on China’s bandwagon and lend the AIIB much-needed credibility, the U.S. firmly urged them to stay away. Judging by their unseemly stampede for membership in the AIIB, it appears that Washington woefully underestimated the potency of China’s new money diplomacy.

Of course, the long-term prospects of the AIIB are uncertain. Infrastructural projects in developing countries are notoriously prone to corruption, cost overruns, and substandard construction quality. And in the end, the AIIB could well become another gigantic money pit.

But for now, it looks like the centerpiece of China’s new grand strategy – divide and weaken your rivals by appealing to their greed – has been vindicated.

Unlike Vladimir Putin’s Russia, which has attempted to use intimidation and force to expand its influence, China under President Xi Jinping has recently embraced what you might cynically call “greed-centered” diplomacy. As uber-capitalists, modern-day Chinese Communists shrewdly appreciate an elemental truth about human nature that Putin has utterly failed to grasp: fear unifies your opponents, but greed divides them.

The success of China’s greed-driven diplomacy stands in sharp contrast to the failure of Russia’s fear-based strategy. Putin’s war against Ukraine has unified Western countries, which have imposed punishing sanctions against Russia. Meanwhile, China’s greed-centered diplomacy has turned the U.S. against its long-time allies, sending the latter scurrying to Beijing to seek potentially lucrative deals.

If anything, Washington’s failure to stop the China-backed AIIB from getting off to a triumphant start is only the beginning of a new and long contest of geopolitical vision, national will, and financial resources. The AIIB is only part of Beijing’s project to establish a parallel global financial order that can compete for friends and influence with the post-WWII global financial system that the U.S. continues to dominate. Besides the AIIB, China has led the efforts to establish the New Development Bank (NDB), also known as the BRICS bank, which will compete with the World Bank. China has also committed $40 billion to the New Silk Road Fund, its financial vehicle that will invest in infrastructure in Asia as well.

One can hardly blame Chinese leaders for their conviction that money is more potent than bullets in delivering the geopolitical gains they cannot hope to gain through military competition with the U.S. They understand that the essence of capitalism is competitive greed. The dynamics of competitive greed, in practice, means that nations that miss a potentially profitable opportunity, such as the one created by the AIIB and other China-led efforts, will lose out to their competitors. All China needs to do is to exploit this dynamic to its advantage.

While China’s greed-centered realpolitik is clever, Washington can nevertheless muster countermeasures if it can get its act together.

China’s money diplomacy is taking place at a time when the U.S. is voluntarily ceding its traditional leadership role in global trade and finance. The two costly wars in Iraq and Afghanistan have drained American resources and limited Washington’s capacity to maintain its once-unchallenged global economic dominance. Partisan gridlock has further undermined American economic influence abroad. For example, the existence of the U.S. Ex-Im Bank, which provides export financing for American firms to gain global market share, is in peril because of Republican opposition. Democratic opposition to President Barack Obama’s proposed Transpacific Partnership (TPP), a new trade agreement designed to solidify U.S. influence in Asia, calls into doubt America’s commitment to free trade and global leadership.

So, as the Obama Administration licks its diplomatic wounds, it should rethink its approach to China’s sophisticated strategy. In plain language, greed is best countered with greed. In policy terms, President Obama and the Republican-controlled Congress should work together to pass free-trade agreements with Asia and Europe and increase American financial commitments to the international financial organizations it founded so that the U.S.-centered capitalist order is more attractive than the one China is trying to build.