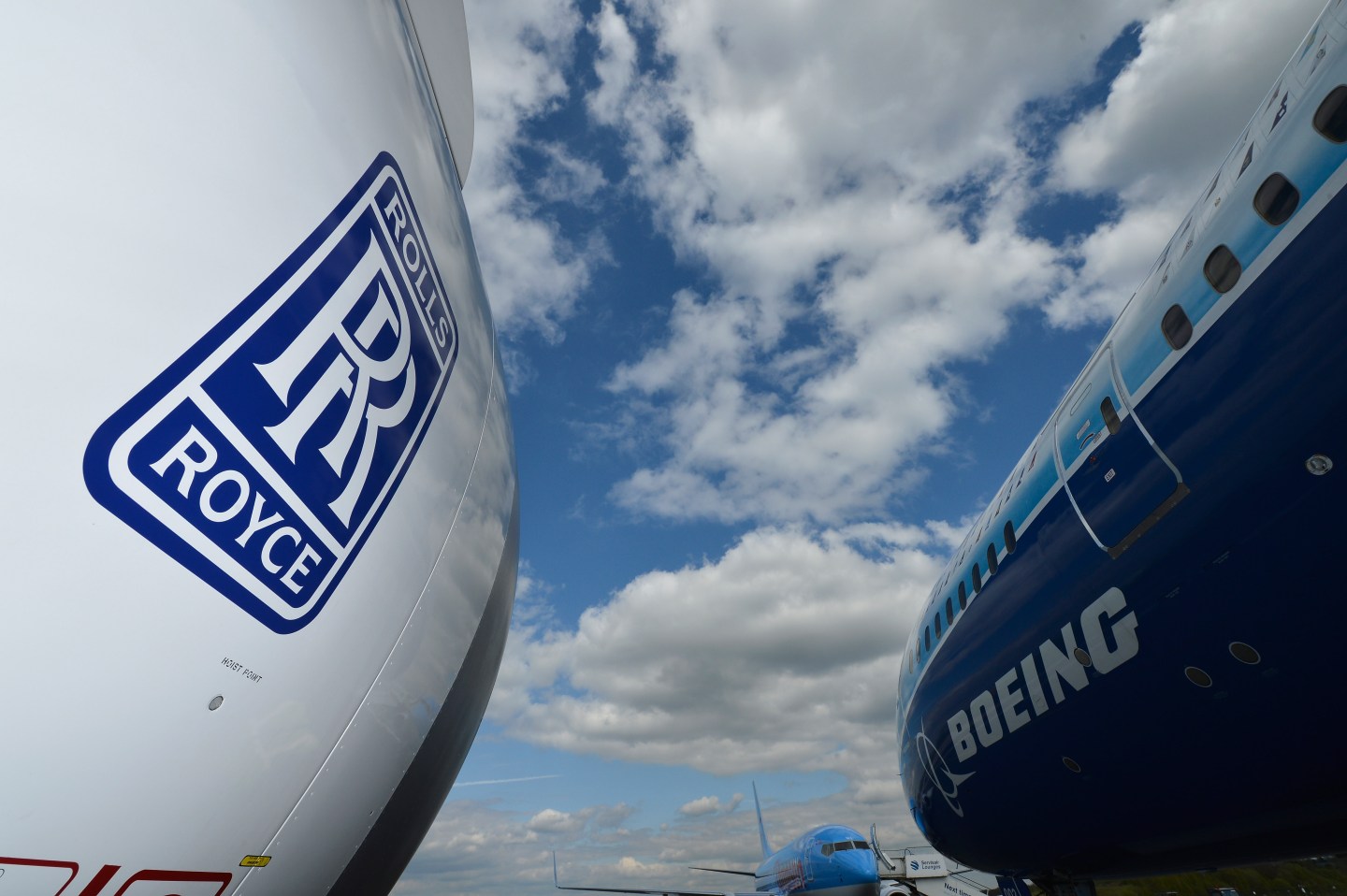 For airplane manufacturer Boeing, innovation is all about making small improvements to its current models while keeping prices consistent — which a top executive admit sounds a whole lot like Apple’s approach.

Mr. Conner likened the current landscape for selling jetliners to Apple Inc.’s iPhone. The smartphone’s starting retail price of $199 with a cellular contract has remained relatively consistent since its second model in 2008, even as each iteration is more capable.

In the past, the 99-year-old company would develop and use new technologies for “big projects every 15 years or so to craft the fastest – and farthest-flying jetliners,” the Journal reported. But that’s not the case any more. Instead, the company is upgrading Boeing’s jets that have already been in production, a move intended to prevent expensive price jumps.

The new plan comes as the Chicago-based company reported strong quarterly earnings in January. The company posted fourth quarter earnings of $1.47 billion, or $2.02 per share. That’s up from $1.23 billion, or $1.61 per share, a year earlier. Boeing also saw a boost in plane sales, hitting 195 during the last quarter, up from 172 year-over-year.