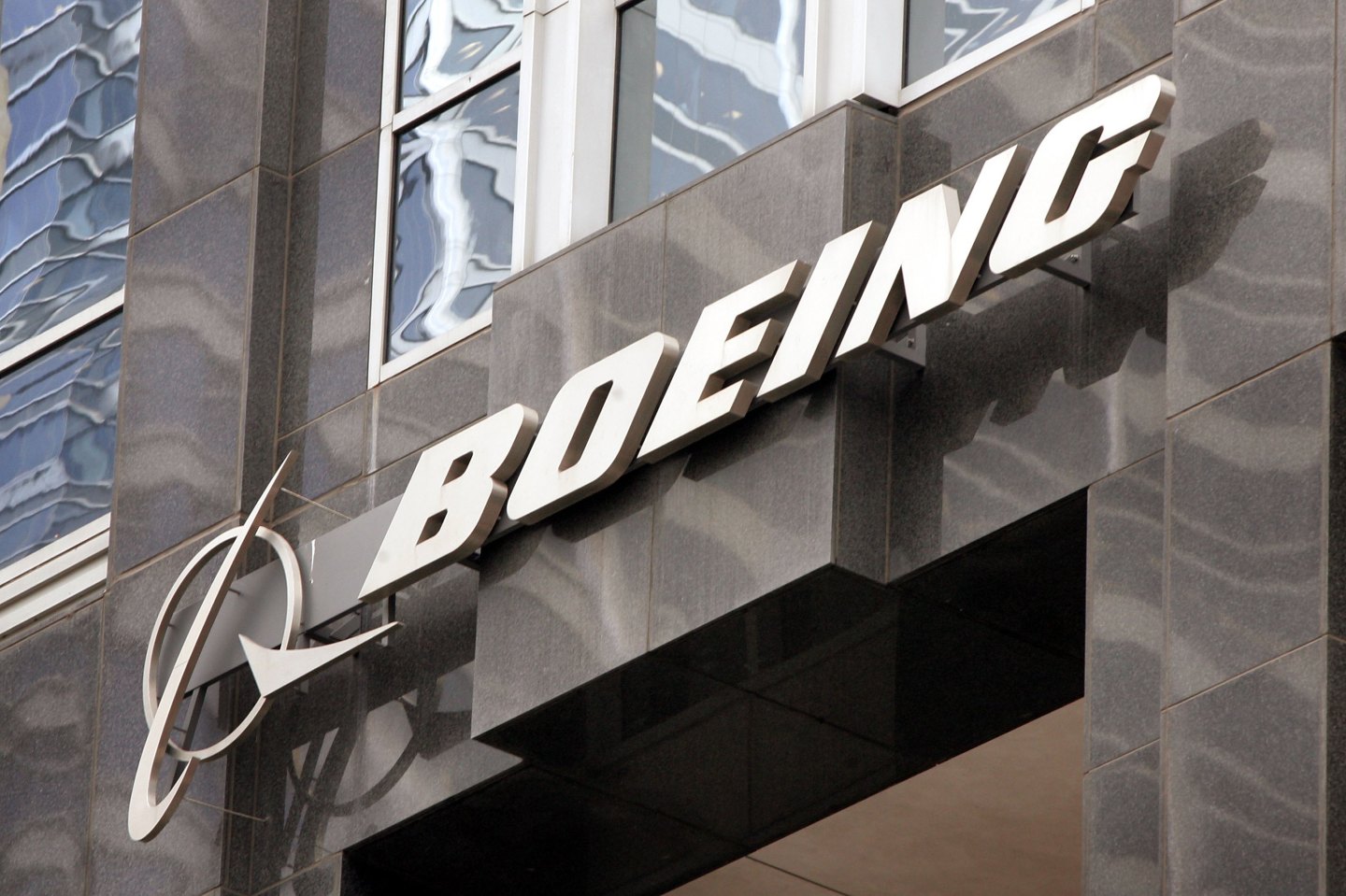 Once again, Boeing is flying high.

The Chicago-based aerospace and defense company saw earnings continue to go up last quarter and for the whole of 2014, with a booming airline industry buying a lot of planes. This should continue into 2015, with Jefferies aerospace analyst Howard Rubel saying on CNBC that there is “still a lot of pent-up demand” for flyers, meaning the carriers will likely still be buying planes to deal with the sheer volume of people who want to fly.

The big number: What’s the thing that drove all those earnings increases? Simply selling more planes. Boeing delivered 195 planes last quarter, up from 172 in the fourth quarter of 2013. It sold 723 in the year 2014, up from 648 in 2013. Earnings from operations were up 11% for the year in the commercial airplanes sector. Boeing expects that in 2015 it will deliver between 750 and 755 planes.

What you may have missed: While the commercial airplanes side of the business was soaring, the defense side took a bit of a beating. Revenues in the sector were down 7%, and earnings from operations were down 3% for 2014. Boeing’s earnings release says this is largely due to fewer delivers of F-15 and C-17 aircraft.